Benelli's 600 cc inline four-cylinder engine is likely to get a displacement bump from 2021 to meet the upcoming Euro 5 regulations. 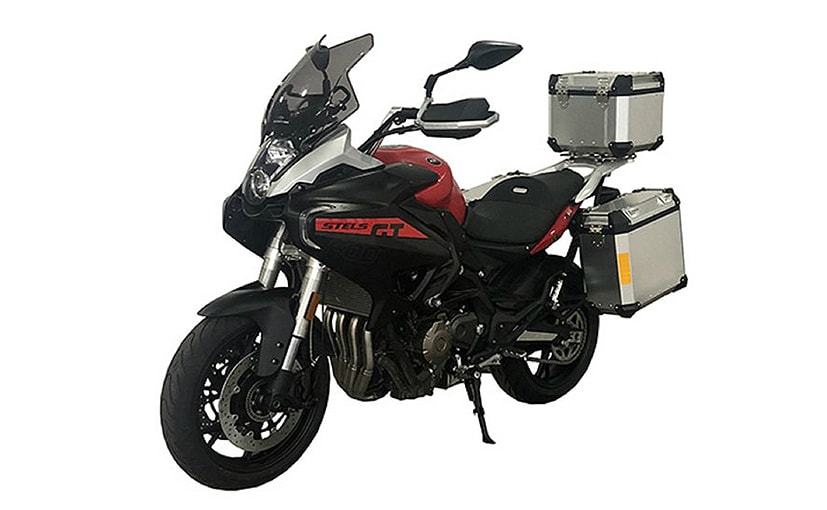 Benelli's 600 cc inline four-cylinder engine may get a displacement bump to become a 650 cc engine in future. At the recent China International Motorcycle Trade Exhibition (CIMA) show in Chongqing, China, Benelli revealed its future product plans, as well as engine platforms, and now, the Qianjiang Group-owned brand has filed type approval documents in China which reveal a new 650 cc touring bike. The new bike, shown in the type approval images, seems to be evidently based on the Benelli 600GT, but now it gets a '650' designation, although the actual engine capacity will be 628 cc. Compared to the Benelli 600GT, the new bike seems to have been made more adventure and touring capable, with sturdy alloy panniers, and a taller windscreen. The handlebars have also become wider and taller for a more comfortable riding position, and now gets hand guards, which seem to have been borrowed from the Benelli TRK adventure bike. The 650 GT also sports a new swingarm, which reduces the wheelbase, but the big change, that is the engine develops the same 84 bhp as the old 600 cc variant, despite the displacement bump. 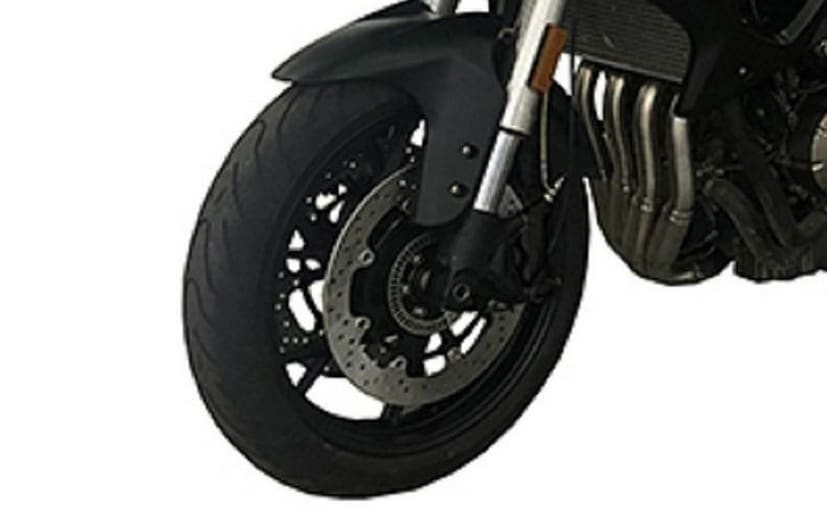 But what Benelli has been able to achieve is probably better emissions with the 628 cc motor, with Euro 5 legislations from January 1, 2021 calling for stricter requirements in Europe. On the new model seen in the images is a Bosch ABS system, which is also mandatory now for bikes above 125 cc, and side-mounted reflectors on the fork legs, which also seem to be because of latest safety requirements.

The model seen in the image wears the QJMotor logo on the fuel tank, so it will be likely made for the Chinese market. It also wears a rather unconventional 'Stels GT' name, but it's almost certain that there will be a similar model from Benelli as well. What is not clear is the fate of the TNT 600i; while the QJMotor SRG600 has already been unveiled in China, and is expected to be the new model for the Benelli TNT 600i, it's not clear whether the middleweight naked from Benelli will also get a slightly bigger engine, to meet the Euro 5 regulations.