At the CIMA Motor 2020 show in Chongqing, China, Benelli has confirmed a renewed three-cylinder Benelli TNT 899, as well as a new four-cylinder 1000. Benelli has confirmed that the Italian origin brand, now under Chinese ownership, will reveal a range of 250-1200 cc bikes, with single-cylinder, two-cylinder, three-cylinder and four-cylinder engines. At the CIMA Motor Show 2020 (China International Motorcycle Trade Exhibition), Benelli has confirmed that it will launch its three-cylinder 899 cc engine and the Benelli TNT 899 will be the new model with this engine. At the CIMA announcements, Benelli used images of the old TNT, but also showcased a future product line-up that will span engines from 250 cc to 1200 cc. 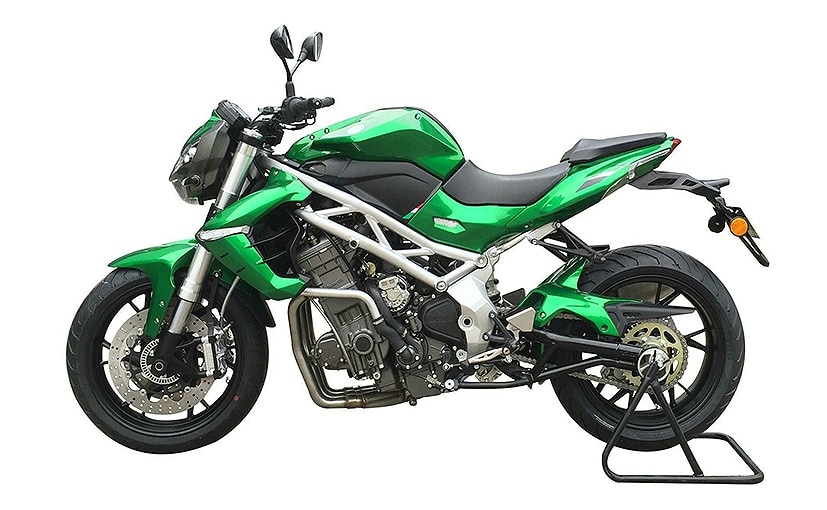 The same engine architecture was presented in the Benelli 1200GT, which was showcased at the show, but Benelli, which is under the Qianjiang Group's ownership, confirmed that a 899 cc version will also be released, with the upcoming model, the Benelli TNT 899. For now, the only four-cylinder Benelli engine is the 600 cc engine, which will be used in the new TNT600i and also in sister brand QJMotor's SRK600 and SRG600. At CIMA, Benelli also announced that it will build 650 cc and 1000 cc four-cylinder engines. 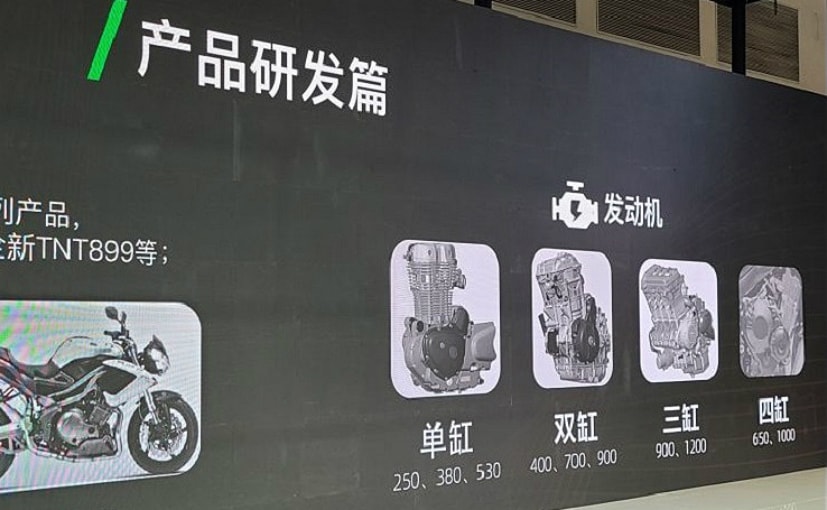 At the CIMA Show, Qianjiang announced a range of air-cooled single-cylinder engines, with displacement of 250 cc, 380 cc and 530 cc. These engine platforms will, among others, be used in models like the Benelli Imperiale 530. The brand's liquid-cooled twin-cylinder engines will be available in 400 cc, 700 cc and 900 cc formats. 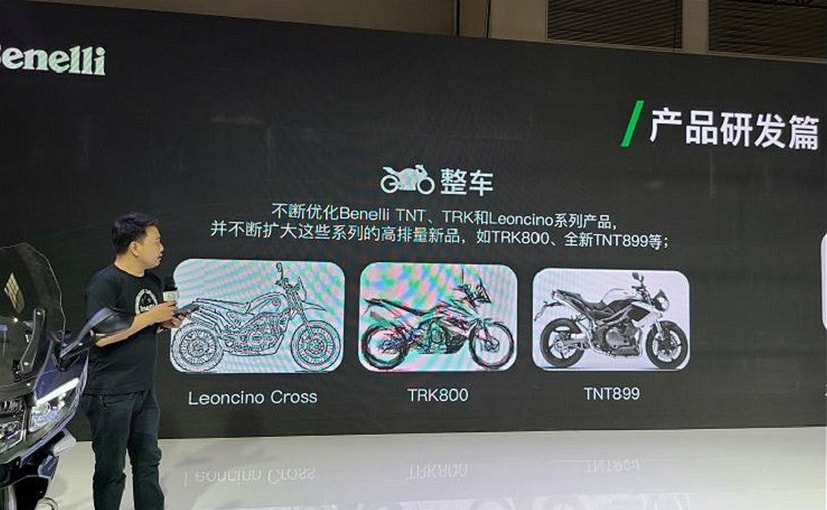 Benelli's future models include a Leoncino Cross, TRK 800 and TNT 899

The triple cylinder engines will be the 900 cc and 1200 cc engines, to be used in models like the TNT 899 and 1250GT, while the four-cylinder engines will include a new 650 cc platform as well as a 1,000 cc, to be developed as a result of the collaboration with MV Agusta. Qianjiang will initially start distributing MV Agusta motorcycles in China, through its network, with plans for future collaboration in R&D and even product development.

Ford EcoSport Subcompact SUV Gets A Price Hike Of Rs. 1,500
1 hour ago

Mercedes-Benz To Increase Its Share In Aston Martin To 20 Per Cent; Inks New Technology Deal
38 minutes ago

Ross Brawn Sees Schumacher Like Traits In Leclerc
16 hours ago