The new bike, to be showcased at the China International Motorcycle Trade Expo (CIMA) 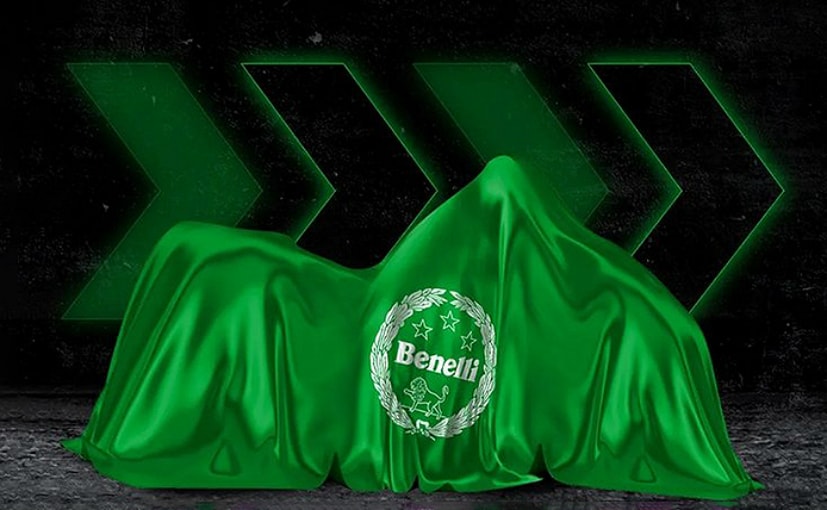 Benelli may showcase a brand-new sportbike with a new inline four-cylinder engine at the China International Motorcycle Trade Expo (CIMA) which will take place at Chongqing from September 19, 2020 till September 22, 2020. CIMA is set to be one of the only large motorcycle shows to be held this year, with both the EICMA and Intermot shows being cancelled. Benelli, which is owned by Chinese giant Qianjiang Group, is set to showcase several new and upcoming motorcycle models at the CIMA.

The brand is teasing the new bike and new engine on the Chinese language website, and there are no details available yet, other than what we can see from the images. And from the looks of it, Benelli will be unveiling a new motorcycle, as well as a new four-cylinder engine, although if both are related is not clear at this stage. The bike may not come fitted with the new engine, and has been teased with the image of a covered motorcycle. And considering the image is not of a real motorcycle, it's difficult to ascertain what kind of bike it will be. But one of Benelli's most anticipated bikes is the slightly bigger adventure tourer, with a 800 cc parallel-twin engine, and it could very well be that, the new Benelli TRK 800, which will be unveiled at the show. 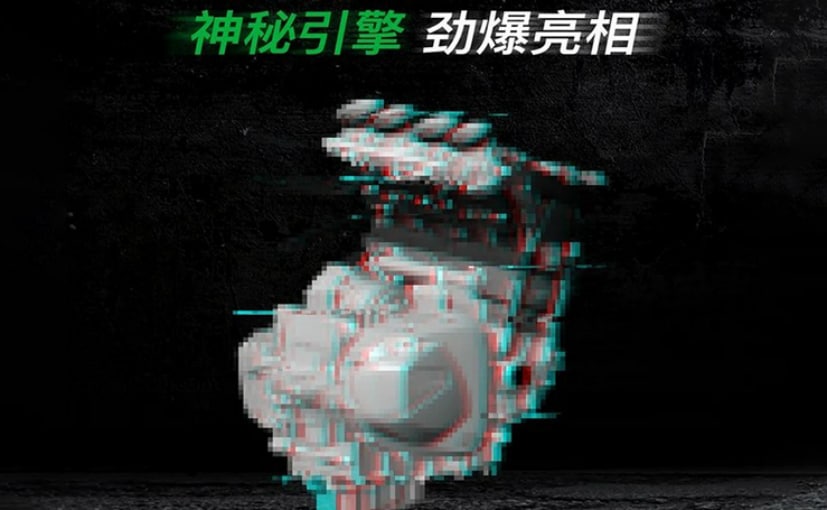 If it's indeed the TRK 800, which will be showcased at the CIMA, then the engine will probably be a standalone unveil. From the pixelated image, it's not easy to make out the details of the engine, but what is clear is that it's a four-cylinder motor with double overhead cams and liquid-cooling. From what we can make out, the engine doesn't look like Benelli's existing 600 cc inline-four, which is used in the Benelli TNT 600i, so this could be a new engine. The only question that remains is what kind of bike will this new four-cylinder engine be used on? From all indications, Benelli may be planning a new model offensive, apart from updating its existing line-up with new styling and feature updates. More details will be revealed at the CIMA.

Harley-Davidson Close To Deal With India's Hero MotoCorp After Stopping Local Manufacturing: Report
Subscribe to Our Newsletter
Over 1.5+ Lakhs subscribers
Thank you for Subscribing to Us