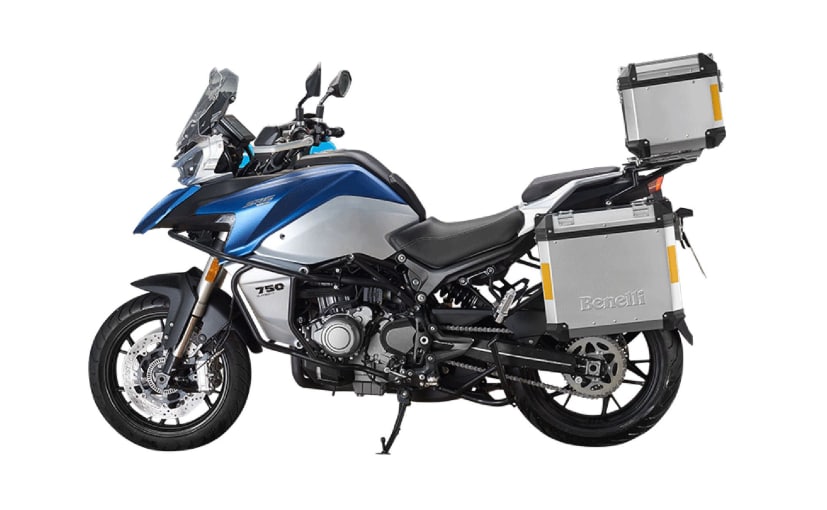 Benelli's parent company, the Qianjiang Group has its own Chinese brand, called QJMotor, and just about a year since the new brand was created, there has been a comprehensive model range from 125 cc to 800 cc. Latest leaked images show that there are more models to be introduced under the QJMotor name, and this time leaked images reveal a new 600 cc model, as well as a 700 cc model. So far, the QJMotor brand is expected to cater to the domestic Chinese model, but these bikes are based on Benelli platforms, and that's where things become interesting. 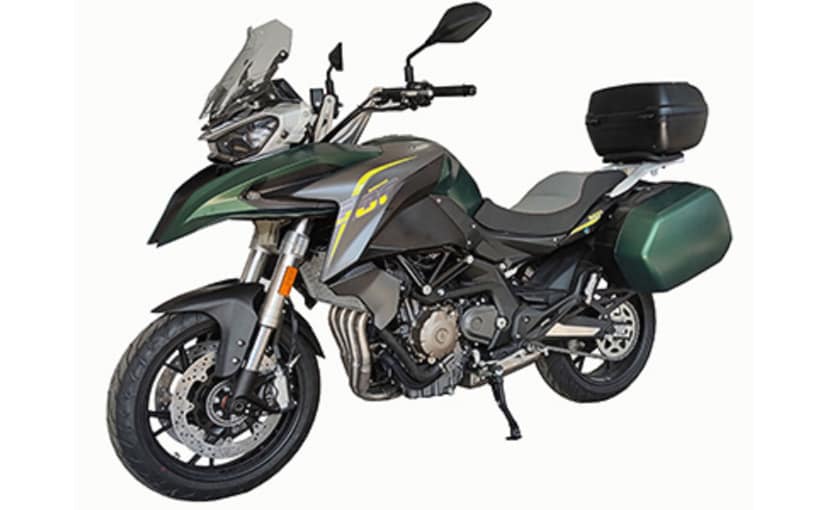 The first of the new models is a 600 cc, inline four-cylinder adventure bike developed around the same basic platform as the Benelli TNT600i. The same engine and chassis were also used for QJMotor's SRK 600, which was launched in China last year. The new adventure model draws design inspiration from the QJMotor SRB 750 parallel-twin adventure bike. Type approval information reveals that the 600 cc adventure bike will weigh around 233 kg, with 80 bhp of power from the inline four-cylinder 600 cc engine. As with other models that we've seen from QJMotor, braking is handled by Brembo, and come with Bosch anti-lock braking system (ABS). 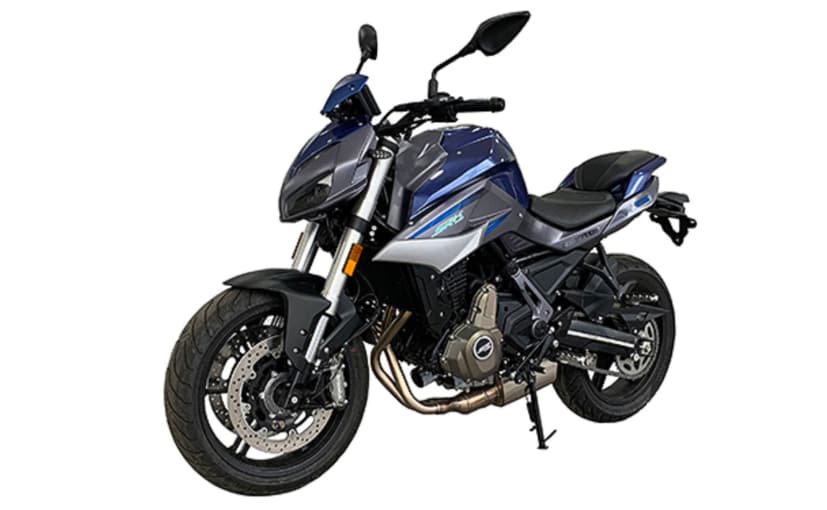 The second bike seen in the leaked images is the QJMotor SRK 700. This bike shares similar styling with the QJMotor SRK 600, but the engine is a slightly larger 693 cc, parallel-twin unit, with around 75 bhp of peak power. With 192 kg weight, the SRK 700 promises to be a decently light naked sport, but even this model, like the rest of the QJMotor range, is expected to be for the domestic market. The strange thing is that there's already a 753 cc, parallel-twin engine with 80 bhp power from the Benelli Leoncino 800, so the decision to have a 600 cc, 700 cc, as well as a 753 cc engine, all from the same parent company is somewhat strange. What we can look forward to, of course, is a similar aggressive product range across the Benelli brand, and that means, more models across different engine displacements may be introduced in India.