The full-faired touring motorcycle will feature a 1,200 cc triple engine with 134 bhp of power and 120 Nm of peak torque. 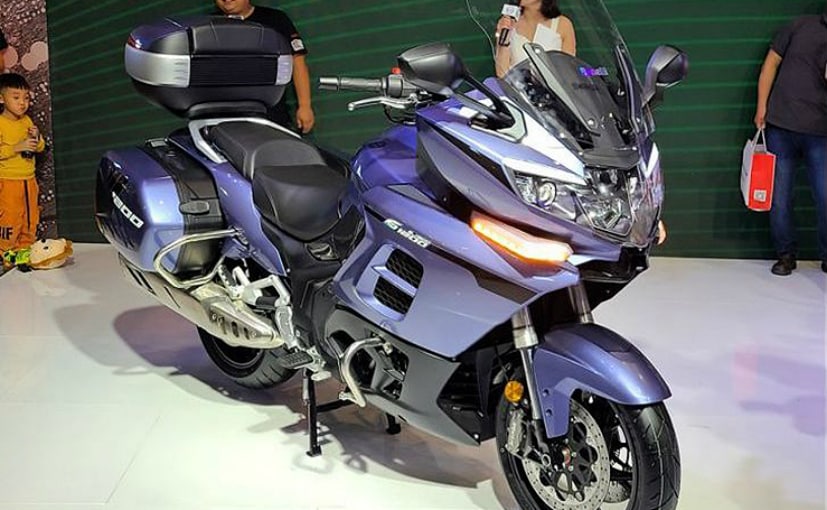 Benelli has unveiled its 1200 cc touring bike, called the Benelli 1200GT at the China International Trade Exhibition in Chonqing. The Benelli 1200GT features a liquid-cooled, 1,200 cc inline-three engine, an evolution of Benelli's three-cylinder engine which was available in 899 cc and 1131 cc displacements, also used in the Benelli Tornado Tre and the Benelli TNT 1130 R. The new Benelli 1200GT has similar specifications and full-faired touring bike design and will go up against its closest rival, the CFMoto 1250TR-G, unveiled at the same show. 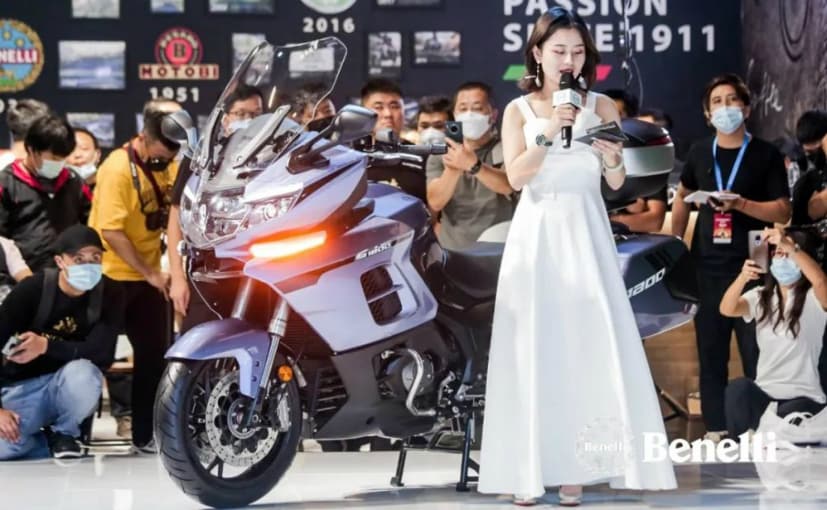 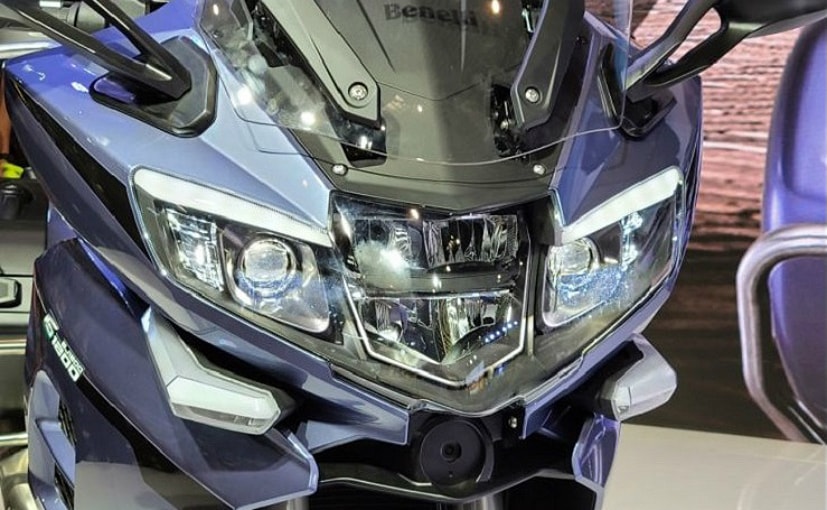 The Benelli 1200GT seems to borrow styling cues from the BMW R 1250 RT, but the Benelli features hi-def cameras at the front and rear

The design of the Benelli 1250GT seems to be inspired by the BMW R 1250 GT as well, but it's certainly going to be offered at a much lower price. The 1250GT has only been showcased now at the CIMA show in China, and it's expected to go into production in the first half of 2021.

While the Benelli tourer may be expected to be marginally more affordable than the BMW R 1250 RT, it certainly doesn't skimp on equipment and components. Benelli is owned by China's Qianjiang Group, but most of the equipment is European, including Brembo brakes with dual-channel, combined ABS from Bosch. 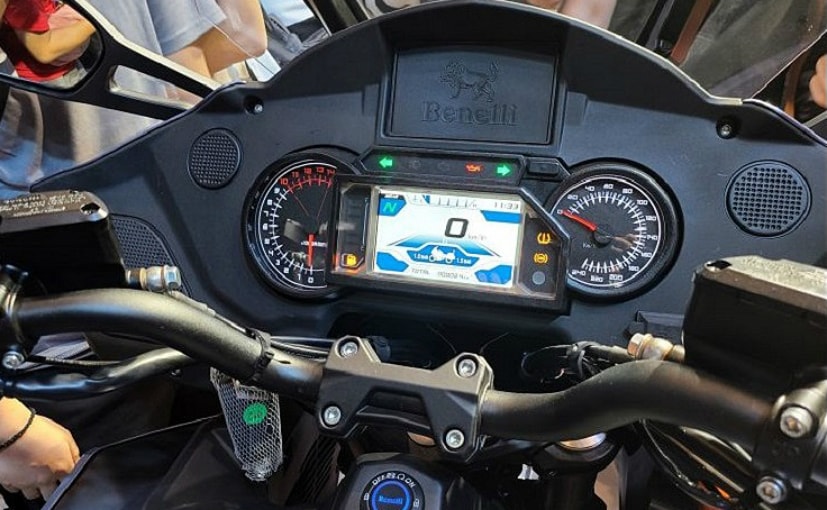 Analogue clocks for the speedometer and rev counter flank the full-colour TFT display, which is configurable and displays tyre pressure, gear position, speed, temperature and a long list of other information. There's an electrically adjustable windscreen along with keyless ignition, and for the comfort of the rider and passenger, there are heated grips and seats. But the 1200GT also features electrically-adjustable mirrors controlled by switches on the left handlebar, and the mirrors can be folded away at the touch of a button.

The Benelli 1200GT also features high-definition cameras mounted on the fairing and at the tail section. So far, Benelli hasn't clarified how these work, but these are likely to monitor traffic ahead of, and behind the bike, and help prevent accidents.