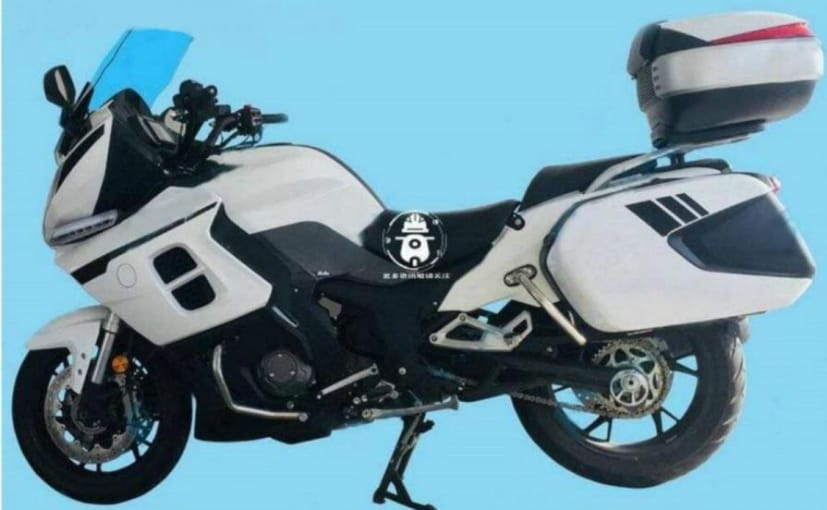 Benelli is getting ready to launch the Benelli BJ1200 touring motorcycle, the largest GT model from the Italian motorcycle brand, now under Chinese ownership. The BJ 1200 GT will be powered by an almost new in-line three cylinder engine, almost new, because it's in fact a development of the same engine used in the Benelli TNT 1130, but with significant updates, with more displacement, new connecting rods, cylinders and head. The capacity has increased to 1,209 cc, and comes with a power output of 134 bhp and maximum speed is rated at around 220 kmph. 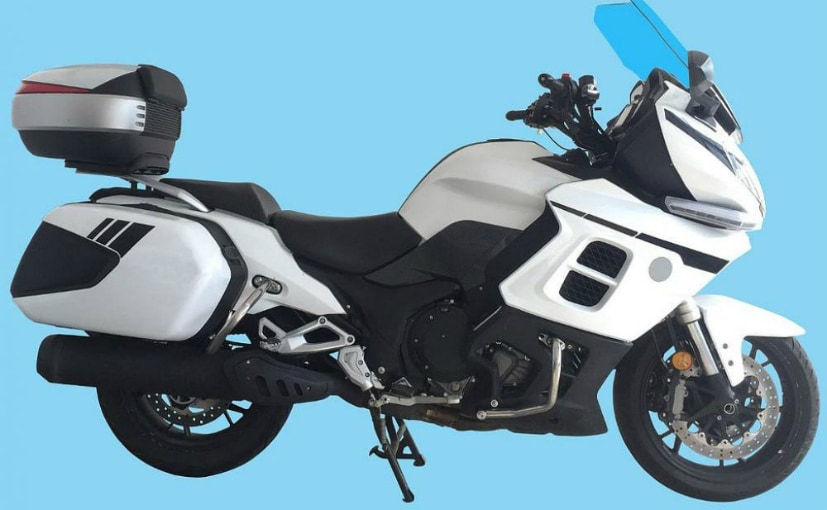 The Benelli BJ 1200 GT has a list of impressive equipment, including keyless ignition, and a part analogue, part digital instrument console, with a set of two analogue indicators for the tachometer and speedometer, along with a full-colour TFT display. The BJ 1200 GT is expected to have a wheelbase of 1,550 mm, a rather hefty kerb weight of 338 kg, and 17-inch wheels. The final transmission though will be chain-driven, rather than a shaft drive identified with such heavyweight cruisers. The Benelli BJ 1200 GT has already been presented with QJ Motor branding, of the Chinese parent company Qianjiang. That model will be supplied to the local police forces, and will go up against the recently revealed CFMoto CF1250J, the largest 'made in China' motorcycle. The Qianjiang Group is part of the Geely Holding Group, the Chinese automotive giant that also owns Volvo and Lotus. On-board systems are reported to include tyre pressure sensors, electric mirrors and even an adaptive cruise control with a camera or radar system. At the front and the tail are spaces for what should be cameras or sensors compatible with an adaptive cruise control system. The latest pictures, purportedly of the Benelli BJ 1200 GT, lack any badging or decals on the exterior. However the tell tale Benelli badging on the ignition lock seems to suggest that a Benelli version will be offered in certain European markets, although when it actually makes it to production is open for interpretation right now. Benelli has been in the news recently with a series of new products under development to be launched in 2020, but some of those deadlines may now be pushed to 2021 due to the COVID-19 outbreak, So far, there's no confirmation of Benelli India considering the upcoming BJ 1200 GT for India.