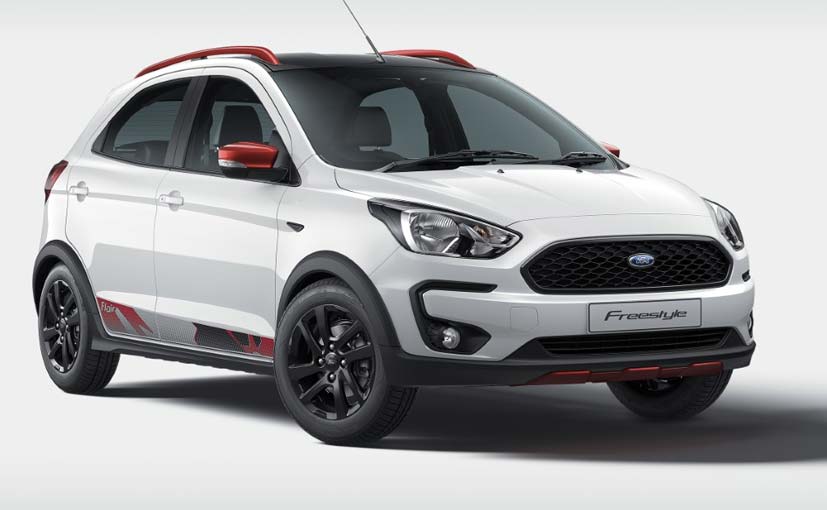 The Ford Freestyle recently received a new special edition variant called the Flair Edition. Specifically launched for the festive season, the new Ford Freestyle Flair Edition comes with a host of cosmetic updates, body graphics, and some new and updated features. It is based on the top-spec Titanium+ variant of the regular Freestyle and will be offered in both petrol and diesel options. Compared to the regular Titanium+ variants, the new Flair Edition is ₹ 30,000 more expensive. And here's everything you need to know about the car. 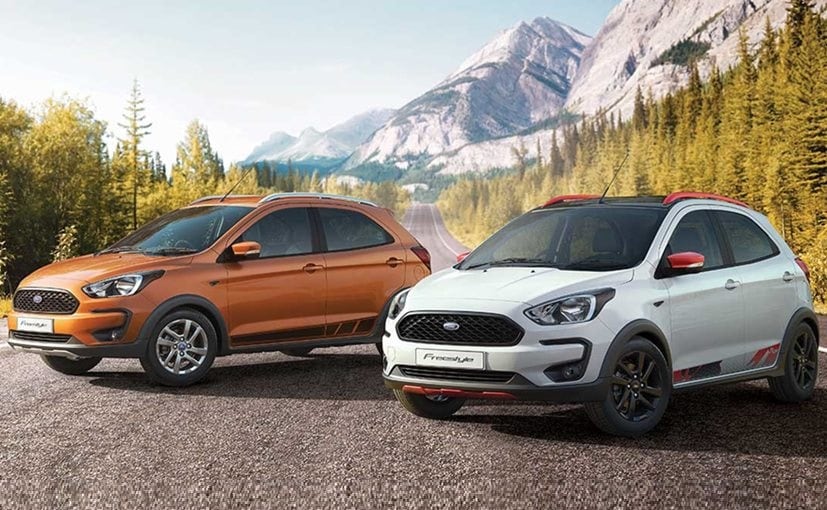