The new-generation Range Rover Evoque BS6 petrol is priced from Rs. 57.99 lakh, while the new Discovery Sport petrol starts from Re. 59.99 lakh (all prices, ex-showroom India). 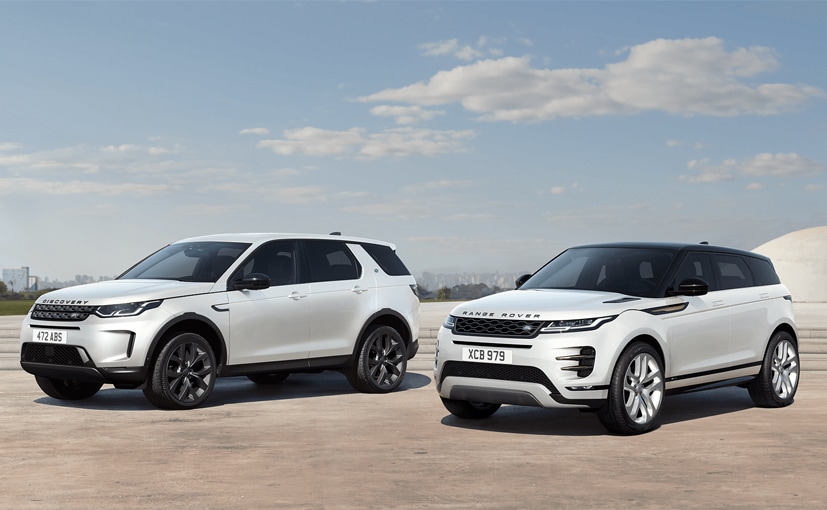 View Photos
Both the Range Rover Evoque & the Discovery Sport are powered by the 2.0-litre petrol engine

Jaguar Land Rover has announced the commencement of deliveries for the BS6 compliant versions of the new-generation Range Rover Evoque and the new Land Rover Discovery Sport in India. Both SUVs were introduced in the country earlier this year but only with the diesel option, but the petrol version now goes on sale. The Range Rover Evoque BS6 petrol is priced from ₹ 57.99 lakh, while the new Discovery Sport petrol starts from Re. 59.99 lakh (all prices, ex-showroom India). The Land Rover SUVs are available in the feature-rich 'S' and sportier 'R-Dynamic SE' variants. 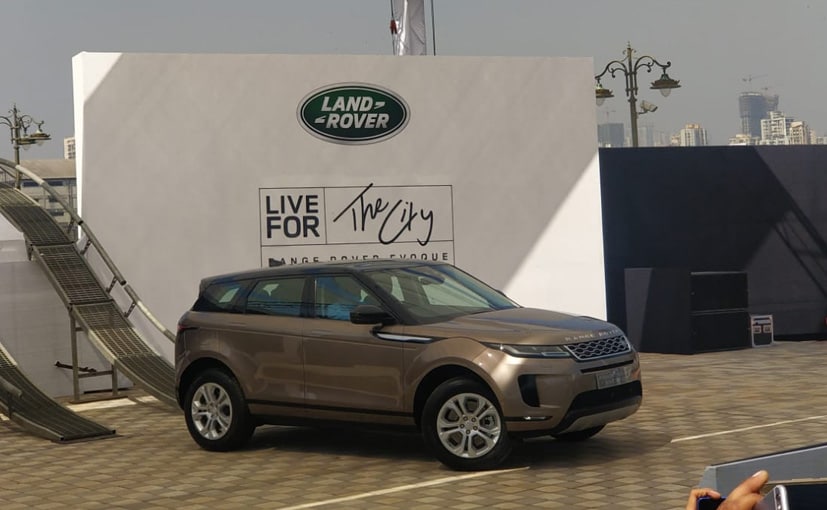 Rohit Suri, President and Managing Director, Jaguar Land Rover India, said, "The Range Rover Evoque and Discovery Sport have been tremendously successful in India since their introduction. In their new avatars, both SUVs have quickly captured the imagination and hearts of our customers and fans with their design, technology and luxury. Now with the new BS6 petrol powertrain, we are happy to provide our customers with enhanced choice."

Power on the new Range Rover Evoque and the Land Rover Discovery Sport comes from the BS6 compliant 2.0-litre turbocharged Ingenium petrol engine that develops 247 bhp and 365 Nm of peak torque. The motor comes with the new 40-volt mild-hybrid system that boosts power delivery and efficiency. The new petrol engine is paired with a ZF-sourced 9-speed automatic transmission. 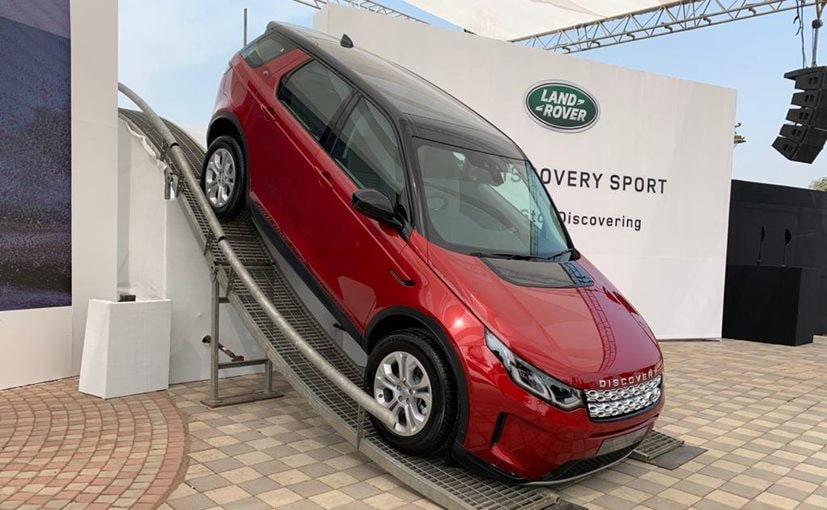 The new Range Rover Evoque and the Discovery Sport come with a host of features including cabin air ionisation that works with the climate control system to remove pollutants and other harmful particles from the cabin. The SUVs also get the ClearSight rearview mirror feature that offers a view of the rear from a camera feed mounted on top of the car. There's also the updated InTouch Control Pro and Touch Pro Duo infotainment system that is common to most new-age Land Rover SUVs and comes with Apple CarPlay and Android Auto connectivity as standard.

The range-topping R-Dynamic SE trim also comes with an adjustable upper touchscreen option while the lower screen is mounted in an elevated position for better visibility to the user. The Land Rover SUVs are equipped with Terrain Response 2 that automatically detect the surface to adjust torque delivery to the wheels. Both the Range Rover Evoque and the Discovery Sport compete against the Mercedes-Benz GLC, Audi Q5, BMW X3, and the Volvo XC60 in the country.