The 'eSR1' trademark filed by Piaggio hints at a possible electric Aprilia scooter, likely based on the Vespa Elettrica.
By carandbike Team 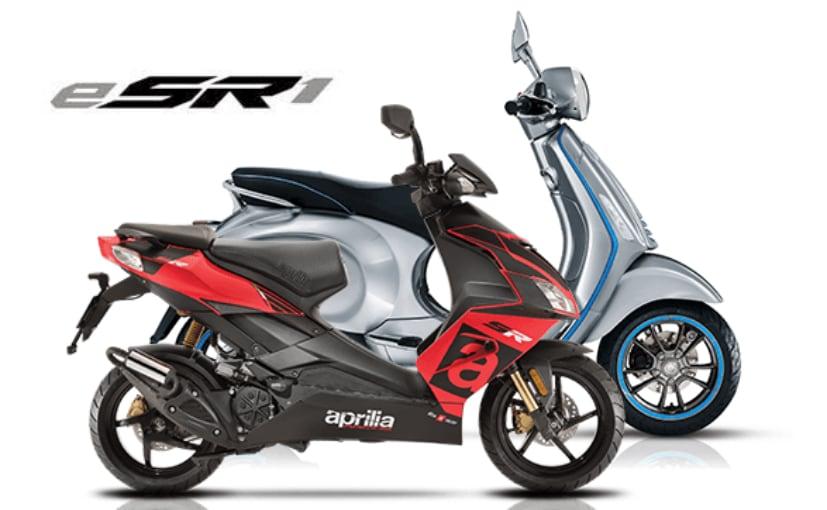 Piaggio has filed a new trademark called "eSR1" which may suggest that the Italian brand could be working on an electric Aprilia scooter. The Aprilia eSR1 though will likely share technology with another electric scooter of the Piaggio family, the Vespa Elettrica, which has been on sale in overseas markets for a few years now. According to latest reports, the European Union Intellectual Property Office has published the trademark application showing a logo with the "eSR1" name in a stylised font, although it's not been disclosed who filed the trademark, so there's no reference to the Piaggio Group.

The SR portion of the trademark though matches the SR logo Piaggio currently uses in the Aprilia SR range of scooters. In fact, the "SR" part of the "eSR1" logo is a straight match with the log of the SR-GP Replica which Aprilia released last year. Jacobacci & Partners S.P.A., the Italian law firm that handles Piaggio's intellectual property matters, filed the trademark on the owner's behalf. This is also a strong indication that the "eSR1" logo indeed has its origins with Piaggio. 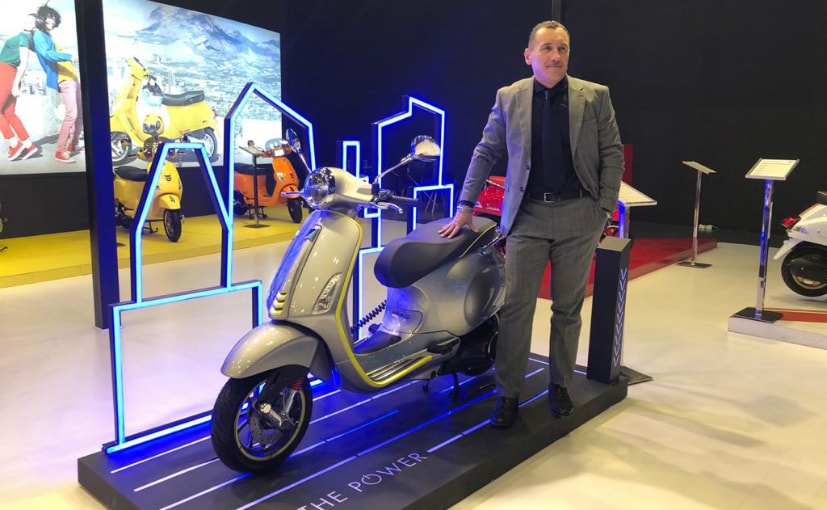 Aprilia currently has the SR range of scooters with engine displacements ranging from 50 cc, 125 cc, 150 cc and 160 cc in different markets, but there's no electric Aprilia yet in production. However, parent company Piaggio already has the Vespa Elettrica, and considering Piaggio shares its scooter technology across brands, it may not be too far off from the mark to assume that the Aprilia eSR1 may share some electric technology with the Vespa Elettrica, if not completely based on the Vespa electric scooter. The only thing that remains is some actual evidence or images of some sort of an electric Aprilia scooter, but that may be revealed in a matter of months. 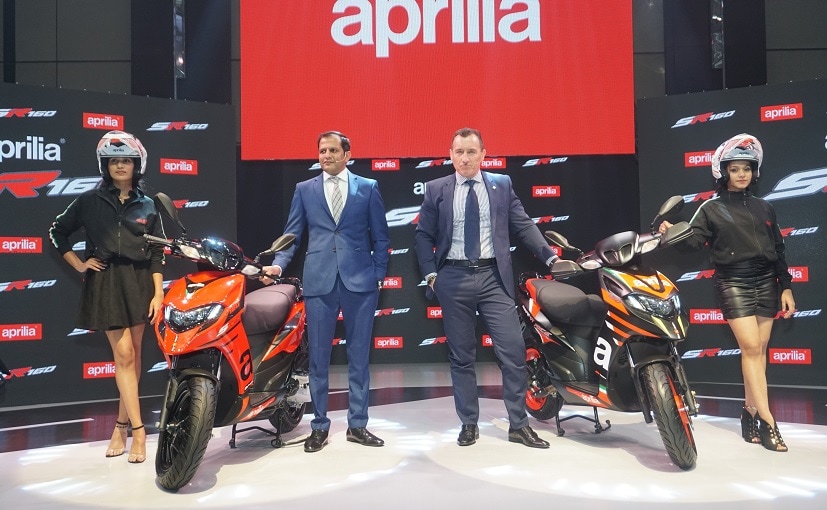 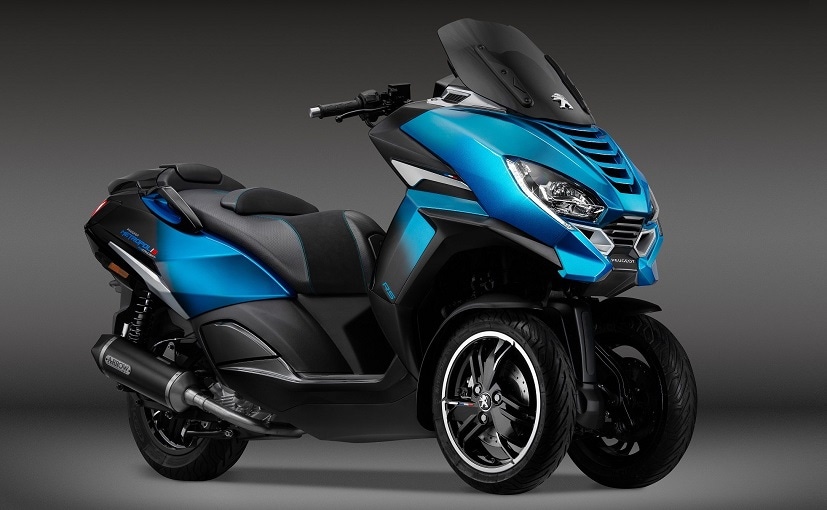 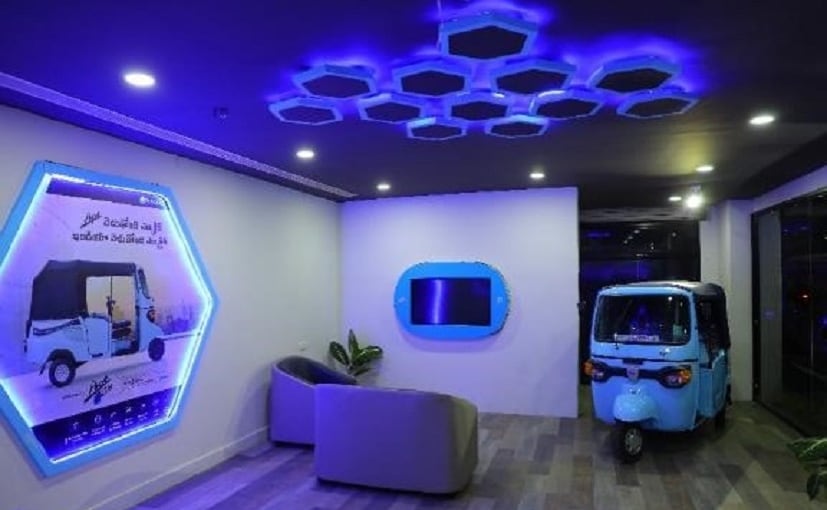 Piaggio India Launches 100 Dealerships In 100 Days; Has Over 725 Showrooms Now 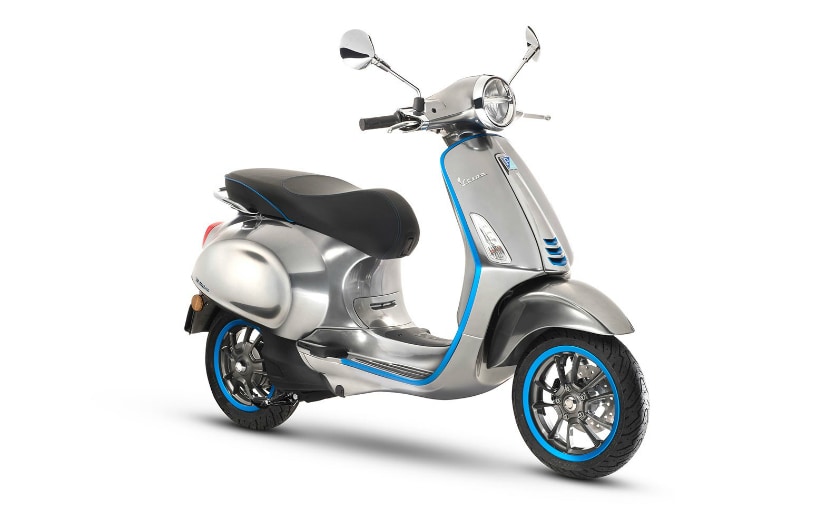 Piaggio Signs Letter Of Intent With KTM, Honda And Yamaha To Create A Swappable Batteries Consortium