Rumours from Indonesia suggest that the inline four-cylinder 250 cc sportbike will be introduced as a rival to the Kawasaki ZX-25R. 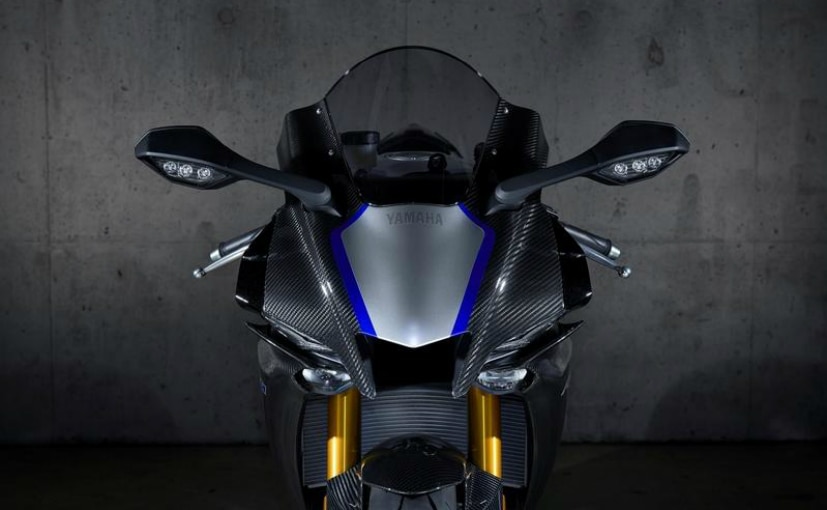 Close on the heels of the nearly 50 bhp four-cylinder Kawasaki ZX-25R which was launched in Indonesia earlier this month, now latest rumours suggest that Yamaha may be working on a rival. So far, there's been no official confirmation from Yamaha, but according to rumours first originating in Indonesia, the new bike will be called the Yamaha YZF-R25M, with the 'M' to differentiate the bike from its twin-cylinder sibling, the standard R25. The latest rumours begin in addition to another Japanese brand, Honda, purportedly working on a similar machine, with an inline-four 250 cc engine, and which will be called the CBR250RR-R, to distinguish the four-cylinder screamer. 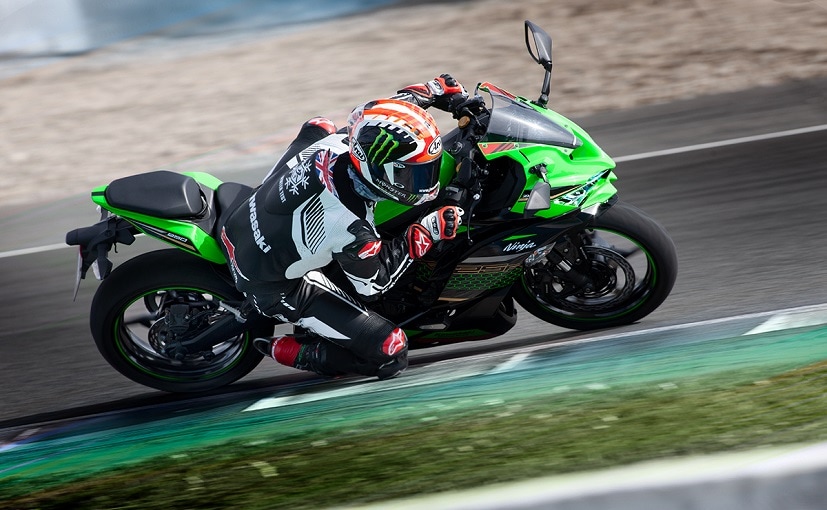 The Kawasaki Ninja ZX-25R gets nearly 50 bhp of power from its 249 cc, inline four engine

Now, the Kawasaki ZX-25R may be quite the screamer and something we can only hope to see and have a feel of sometime. The 249 cc, inline-four, liquid-cooled engine gets a 6-speed gearbox, and makes maximum power of 49.3 bhp at 15,500 rpm and peak torque of 22.9 Nm at 14,500 rpm. With RAM air intake, the ZX-25R gets a power bump of up to 50.3 bhp, and the special edition variant also gets the bi-directional Kawasaki Quick Shifter as standard. 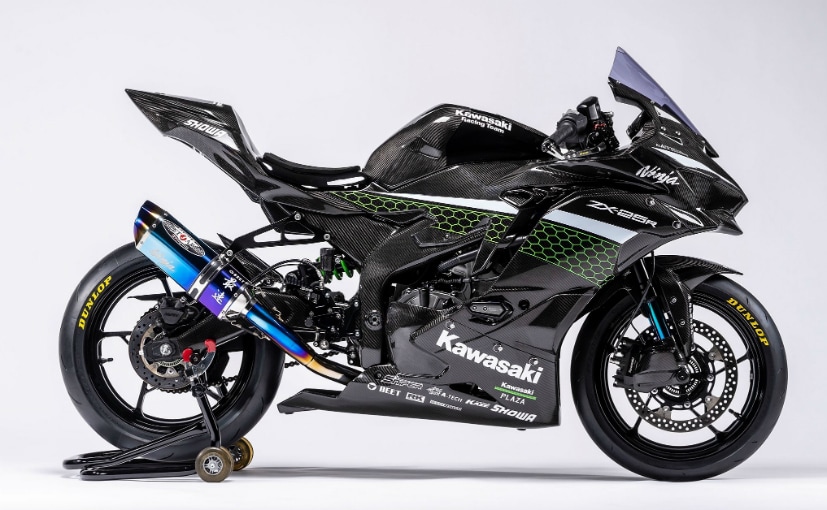 For now, rumours of an inline-four cylinder Yamaha, as well as a Honda seem to be just that, and for such a niche segment, which will likely see very low volumes anyway, it seems a little far-fetched to imagine both Honda and Yamaha jumping on the bandwagon to produce a ZX-25R rival. But where the rivalry will actually take place is out on the track. The Kawasaki ZX-25R will almost certainly have a one-make championship, and without a similar machine, will Honda and Yamaha decide to sit out the action on their own versions of similar one-make races? That is the question which seems to give some amount of credence to the rumours of a ZX-25R rival.