The small 250 cc, four-cylinder pocket rocket from Kawasaki has been launched in New Zealand, with an online reservation system. 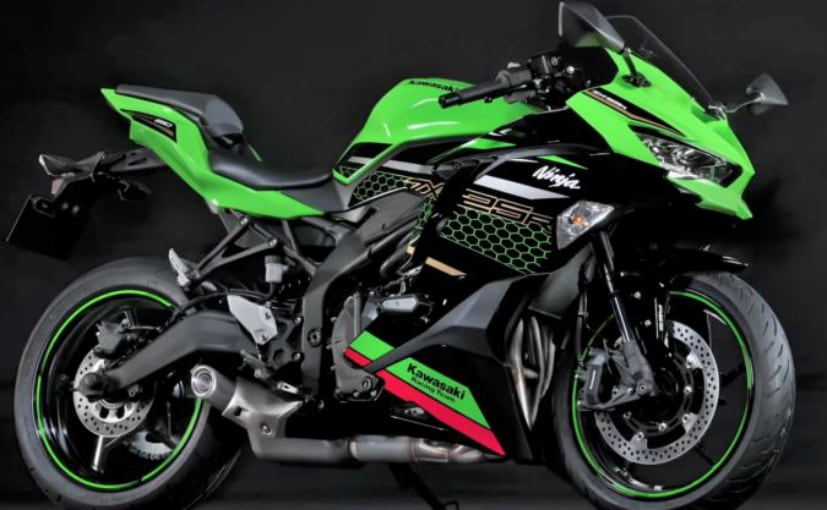 The 2020 Kawasaki ZX-25R is now available on sale, but only in New Zealand where pre-orders for the bike have been announced. The 250 cc four-cylinder sportbike has been priced at 15,990 New Zealand dollars, which translates to around ₹ 7.89 lakh under current exchange rates. Deliveries are expected to begin in New Zealand by December 2020. The 250 cc Kawasaki sportbike though will not be stocked in New Zealand, and will be imported from Japan based on orders placed by customers.

According to Kawasaki, the four-cylinder, quarter-litre sportbike is designed for Japanese and Indonesian markets, and pre-bookings were expected to begin in March in both these countries, but have been put off due to the COVID-19 outbreak. With New Zealand now announcing that the small island nation is COVID-19 free, Kawasaki seems to have decided to give Kiwi fans to become the first owners of the bike around the world. 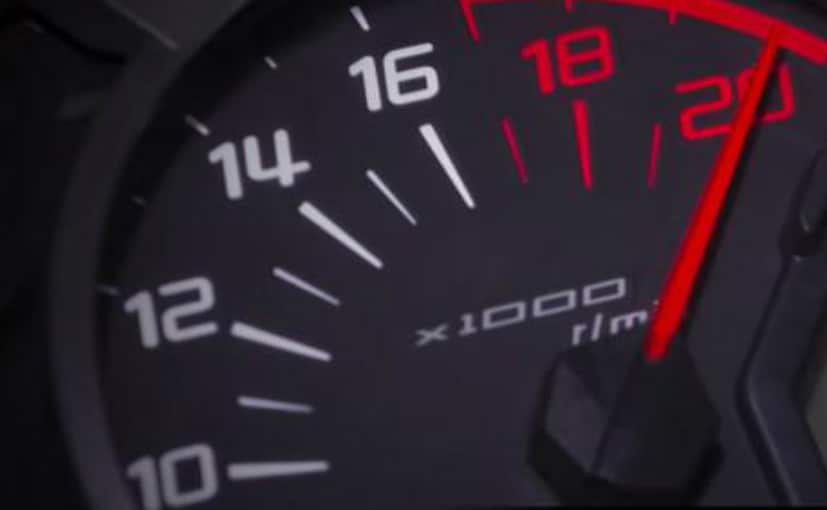 Pictures reveal a rev counter with a redline that will be more than 17,000 rpm

While the price is not exactly affordable, Kawasaki has maintained that the new Ninja ZX-25R has been engineered for excitement, rather than a bike at a lower price point. While the new 250 cc in-line four-cylinder engine is expected to get a redline of 17,000 rpm, promising to be a fun machine with a screaming engine, Kawasaki has yet to announce any specifications and other details.

Nevertheless, the baby Ninja promises a level of performance which will not overwhelm new riders, but will also offer entertaining performance around a racetrack for more experienced riders. We expect the Ninja ZX-25R to pack around 40 bhp of power, and be a lightweight pocket rocket. It will also come with some sophisticated hardware, like Showa Separate Function Forks - Big Piston front suspension, Kawasaki traction control system, quickshifter and riding modes.