The CS-1X custom kit is claimed to be the world's first custom bike built with augmented reality (AR). 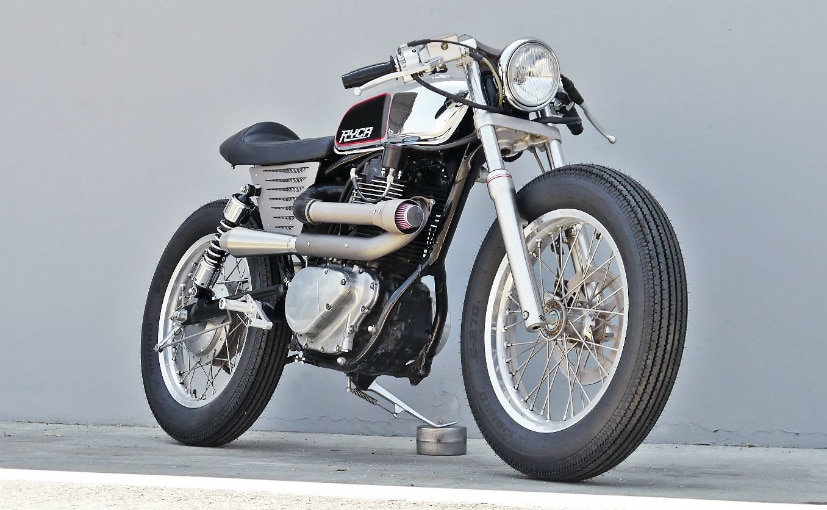 Los Angeles-based RYCA Motors, which specialises in building custom bike kits, has introduced the CS-1X, said to be the world's first custom bike built with augmented reality (AR). The company celebrated its 10th anniversary with the custom motorcycle, which was unveiled on StartEngine, a leading equity crowdfunding site, with limited edition CS-1X kits available as perks to early investors. The kits will be shipped with FantomView, RYCA's proprietary, patent-pending app which allows users to customise their vehicles with augmented reality. RYCA entered the custom bike scene with the CS-1 kit in 2010 which converted a Suzuki LS650 Savage from a cruiser to a cafe racer. 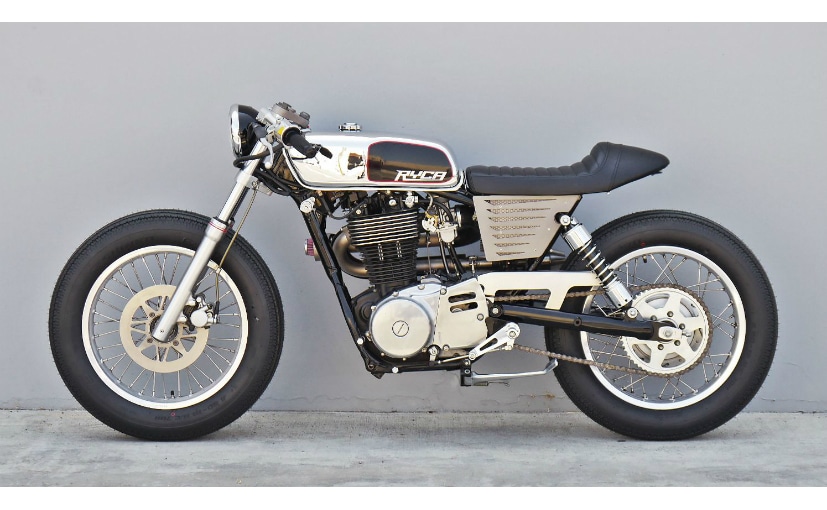 Now, in 2020, RYCA has updated the kit with the CS-1X, which uses augmented reality to design a custom bike. The company's FantomView app will be able to put together an entire package for customers looking for a particular style, or make real-time suggestions as they customise the bike. The virtual parts simply snap into place, with no manual adjustment, and can be viewed from any angle. It all happens in real time, for a convincing blend of real and virtual. 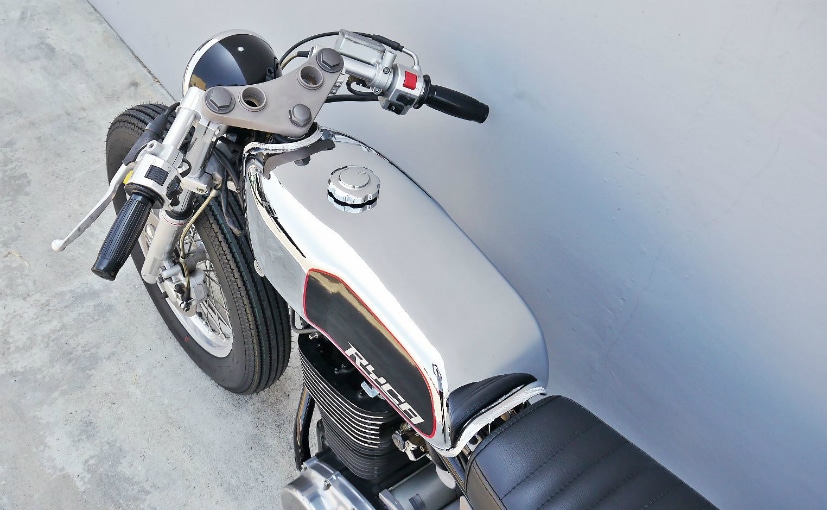 "No trend in motorcycling has been bigger than the concept of customization, and now even the major OEMs design and market their bikes as a platform for endless personalization," said Casey Stevenson, CEO of RYCA. "But finding parts and accessories for a specific bike and making sure they all work together can be a major challenge since there are thousands of parts made by hundreds of manufacturers." 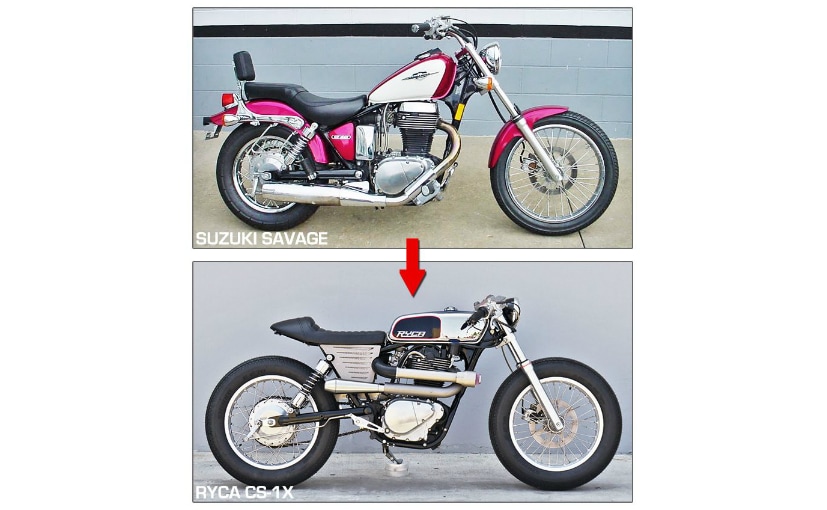 "Augmented reality takes the guesswork out of shopping for OEM and aftermarket parts because you can see exactly how they're going to fit and how they're going to look before you buy them," said Ryan Rajewski, COO of RYCA. "It can also be used for tech support, maintenance, and repair in ways far beyond what is possible with written manuals or videos. We're convinced it's the future of parts, sales, and service."

A crowdfunding campaign will allow RYCA to develop the FantomView app into a fully-featured AR platform for the multi-billion dollar Powersports industry, with individually tailored solutions for dealerships, manufacturers, and retailers.