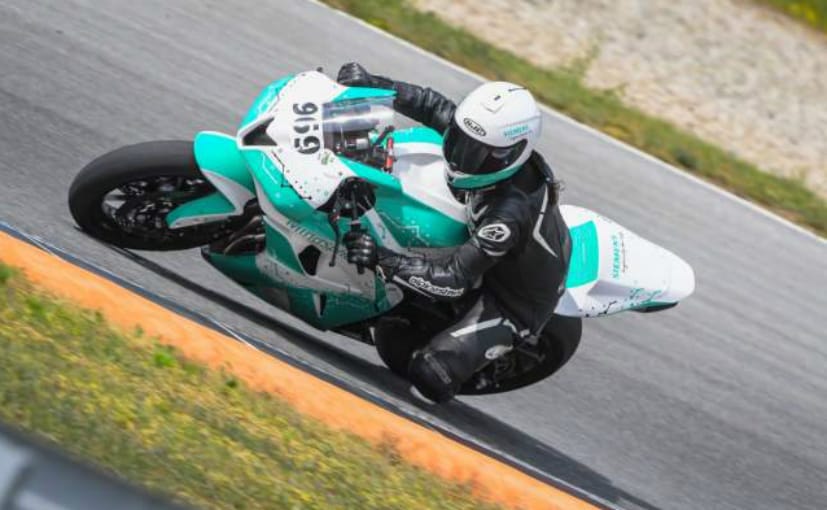 A team of scientists from Siemens is developing a new cloud-based real-time motorcycle analytics program called MindSphere. The system uses a series of sensors fitted around the bike that monitor the machine as well as the environment around it. The MindSphere system automatically uploads data to the cloud in real time, so in case of a competition machine, the team in the pits can review the information within seconds of the bike entering a corner, or while negotiating a bump on the tarmac. While there's already systems in place which monitor motorcycle performance, the current system uses telemetric data which is recorded and stored, and then need to be downloaded to review after a few laps or test runs. 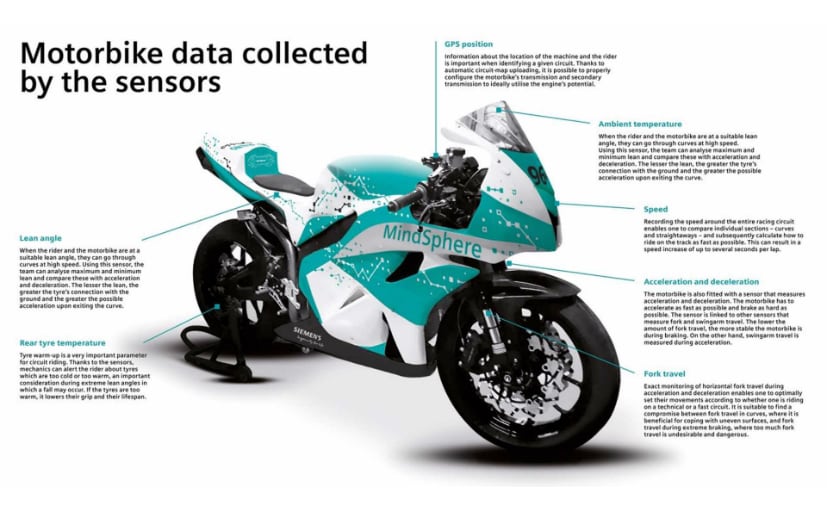 The system can monitor the lean angle of the bike, rear tyre temperature, GPS position, air temperature, the speed of the bike, acceleration and deceleration, and also fork travel. The number of systems monitored by MindSphere is limited only by the number of sensors that can be fitted on the bike. And if it's any indication, the system opens up a long list of possibilities and measuring almost all kinds of parameters related to a race bike, like pitch, yaw, brake pressure, rear wheel slip and more. 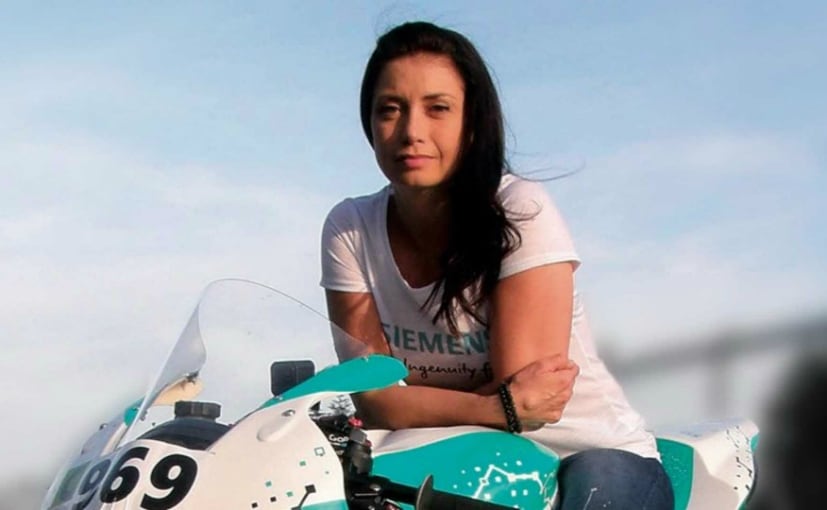 The MindSpeher system is being developed by a team led by Petra Fuchsikova, a Siemens scientist and accomplihsed racer

The MindSphere system is being developed by a team of scientists led by Petra Fuchsikova, a Siemens scientist from the Czech Republic. Fuchsikova works as a consultant for the digital enterprise and the open, cloud-based Internet of Things (IoT) operating system from Siemens. She is also an accomplished motorcycle racer and has been at the forefront of testing the new system by connecting her race bike to the cloud.