Harley-Davidson has filed a patent for a self-balancing mechanism that will sit within the bike's top box. 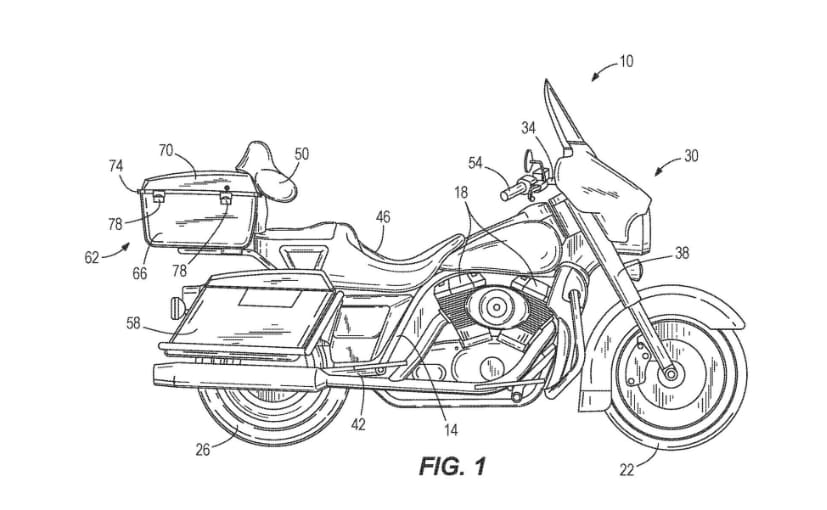 Latest patent images reveal a self-balancing mechanism that Harley-Davidson seems to be working on. The system comprises a high-speed flywheel that is mounted within a gimbal allowing it to rotate on two axes. The system will only come into play once the bike is in walking speed or lower, possibly even help the bike become steady when stationary. And the flywheel is a traditional mechanical gyro, which will be spun at up to 20,000 rpm by an electric motor and it will be heavy to keep the bike upright. At low speeds, the gyroscope will act as a balance aid. A clutch engages, locking the gimbal's roll axis to a lever connected to a computer-controlled linear actuator. The computer will tilt the spinning mass from side to side, creating a force that balances the bike. Tip sensors also register when the bike starts to lean to one side and the computer, as well as the actuator work against the lean to steady the bike. 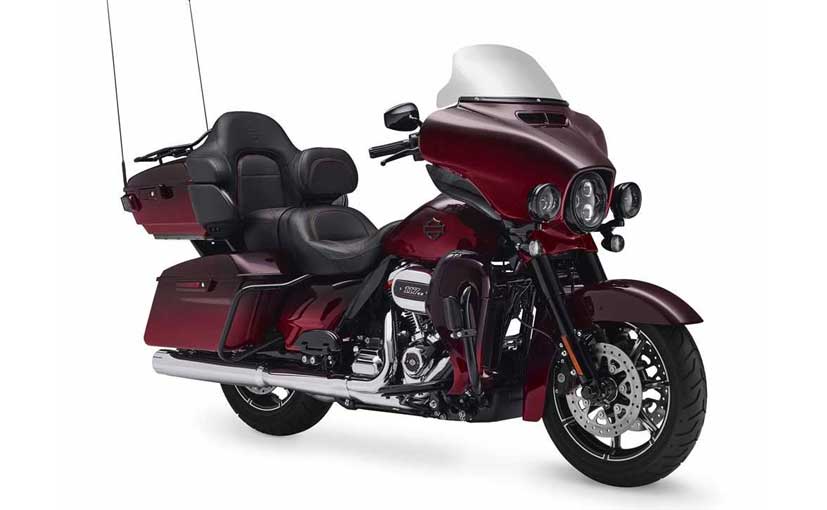 The system will help riders balance heavy cruisers coming to a stop, like at a red light

So, the system will aid new riders steady a heavy Harley-Davidson cruiser while coming to a stop, say, at a stop light. Even if the rider loses his footing, the system will shift the gimbal in the opposite direction to steady the bike. It will also be a big attraction for older riders, or physically disadvantaged riders who may not have enough leg strength to hold up a heavy Harley which is about to topple over. As soon as the bike picks up speed, the gyro's actuator is disengaged, allowing the bike to lean and balance normally.

The patent design is such that it need not be bike-specific. So, rather than being built into a bike, the whole gyroscope unit and the computer controlling it is mounted in the top case. For new riders, it means that the system can be removed once the rider gains confidence, and for older riders, the system can be retro-fitted to any Harley-Davidson model.