The customised Hyundai Tucson will be the next-generation Fast Response Car for the Singapore Police Force and will be used by the first responders. The SUV is loaded on features and also comes with number plate recognition technology and a more secure cabin for suspects. 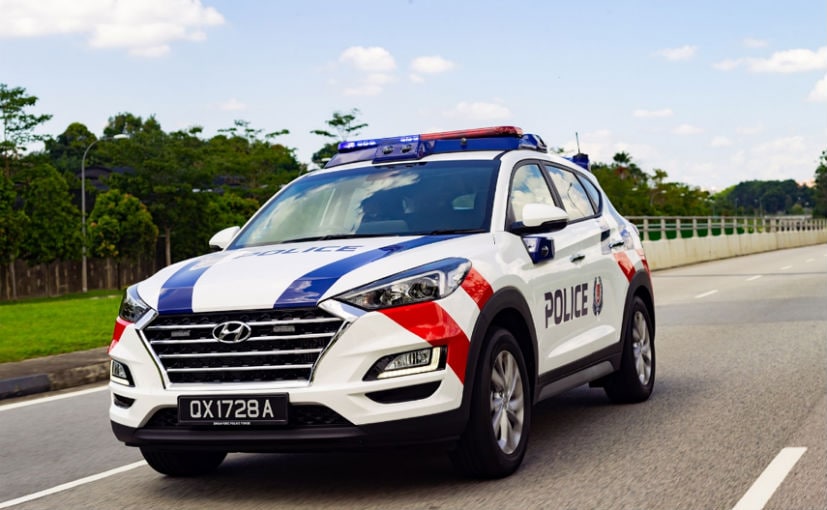 The Singapore Police force has deployed a fleet of customised Hyundai Tucson's which are its new fast response cars as per a report by Channel News Asia. The car is loaded with tech trickery which includes the usual smarts that modern cars come along with; from having visual image recognition scanners that can detect vehicle number plates on the move. The Singapore Police will roll out 300 of these sports utility vehicles (SUVs) and they will fully replace the current fleet by 2024.

The image recognition technology is so smart that it not only works when the cars are on the move but also can understand the make of the vehicle, the number plate and colour. The external camera system of the car can do a 360-degree live stream and also send across high-resolution footage of the surroundings to the police HQ. 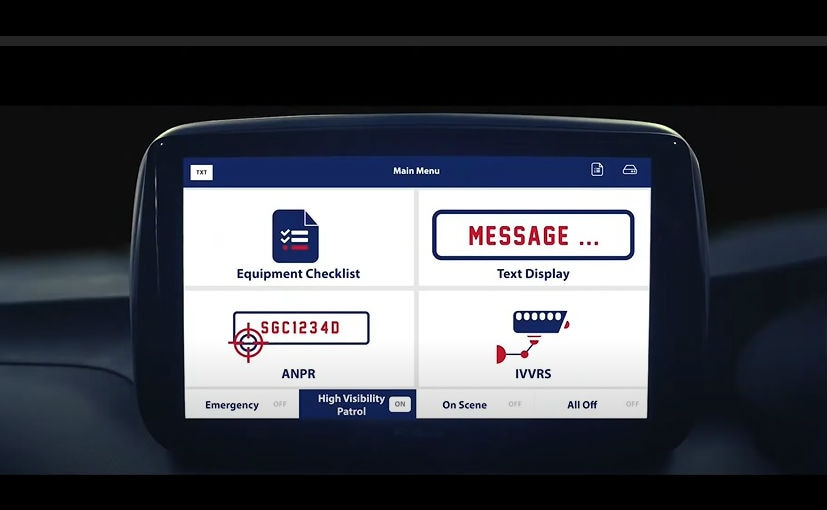 Number plate recognition is what the Singapore Police calls this feature, but this is fundamentally image-recognition AI technology. It is just that the police are restricting the use to detect number plates, and not using it in an invasive way to scan faces. It is useful for the cops as it automates the job that involves officers keeping their eyes on cars, especially ones that are involved in some crime or have been stolen. The system is integrated with a police database and flags a number plate in red.

For video surveillance, the cameras on the car can stream the footage to the police command centre, leveraging 4G and 5G wireless technologies. The trickery also includes RFID tags in the boot of the vehicle which will flag the officers if the car is missing standard gear like helmets, vests and shields. 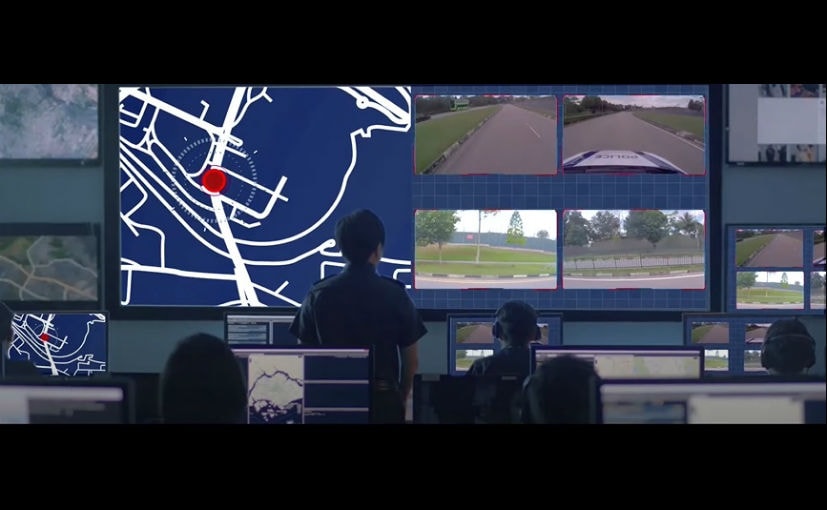 The interior of the car has also been customised for the sake of accommodating police officers who use an assortment of gear on duty as well as suspects. For instance, the front seats are contoured in such a way that officers who are wearing equipment like tasers and guns on their belts, are comfortable for long hours and getting in and out isn't a hassle. 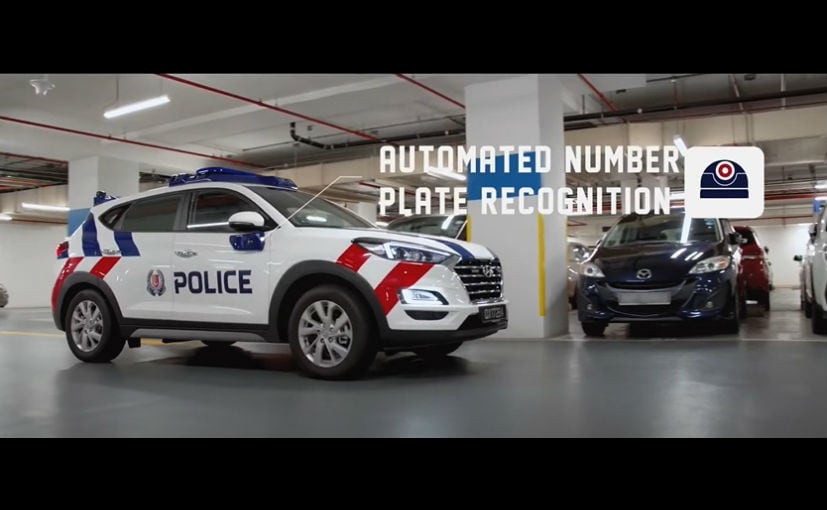 On the back, there are no seats to ensure people in custody aren't able to hide objects between cushions. The surface has also been curved in such a way that there is enough space for suspects in handcuffs and it is easy to clean. The seat belts are also designed in such a way that the police officers don't need to reach across the cuffed suspect, exposing them to a sneak attack.

The car also gets blinkers, a siren, a public announcement system, a speaker system which can emit a low-frequency pulse to warn other road users and a spotlight.