The SSC Tuatara is officially now the fastest production car in the world with a top speed of 532.93 kmph, beating the Koenigsegg Agera that had previously set an average speed of 447.23 kmph. 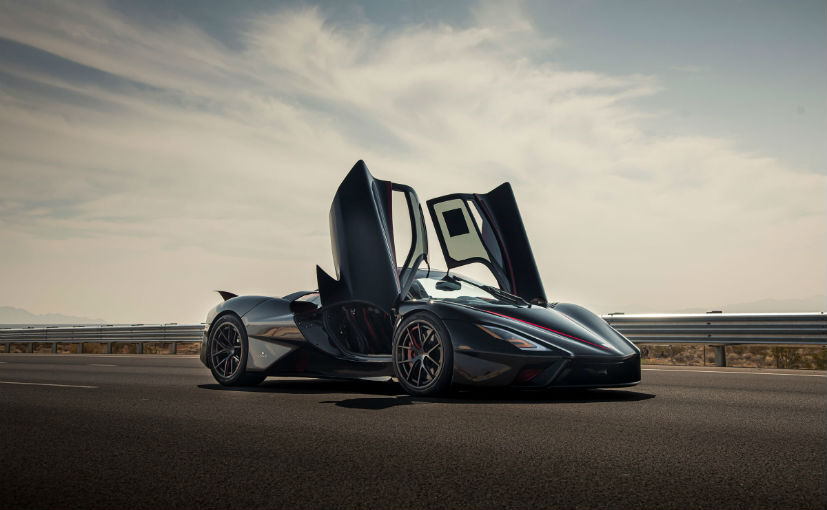 The SSC Tuatara is officially now the fastest production car in the world with a top speed of 532.93 kmph. The hypercar developed by US-based SSC North America clocked an average speed of 508.73 kmph for two consecutive runs that were conducted on a patch of closed-off public roads. The Tuatara's quickest run beat the record set by a Koenigsegg Agera that had set an average top speed of 447.23 kmph in 2017. Keeping up with the parameters set by the Guinness Book of World Records, the top speed run rook place over a stretch of 11.26 km on the State Route 160 outside of Las Vegas, US. Officials were on site to verify all world record criteria including review of Dewetron GPS measurements, which tracked the speed runs using an average of 15 satellites to confirm the new record. 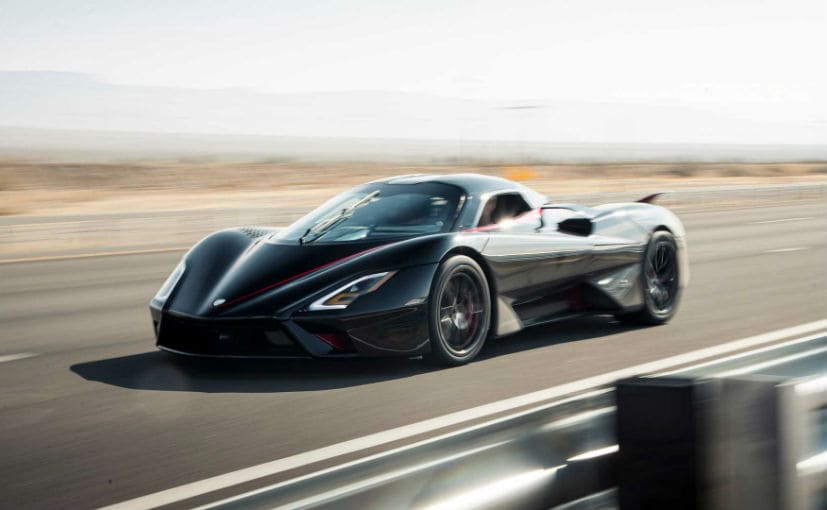 Speaking on the new record, Jerod Shelby, CEO of SSC said, "It's been ten years since we held this record with our first car, the Ultimate Aero, and the Tuatara is leagues ahead. Its performance reflects the dedication and focus with which we pursued this achievement. We came pretty close to meeting the theoretical numbers, which is astonishing to do in a real world setting on a public road. America's new claim to victory in the 'land-based space race' is going to be tough to beat." 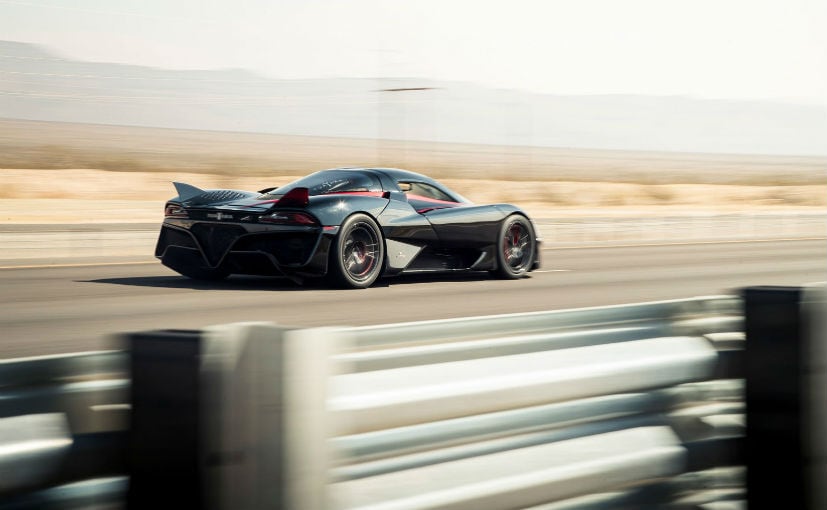 The SSC Tuatara is powered by a 5.9-litre flat-plane crank V8 engine that develops a whopping 1726 bhp

With British racing driver Oliver Webb behind the wheel, the SSC Tuatara hit 484.53 kmph in its first run. It hit the top speed of 532.93 kmph when travelling in the opposite direction of the same stretch. The record-breaking car was a customer unit and not specially prepared for the run. The car had road tyres running on 20-inch Michelin Sport Cup 2 tyres and non-race fuel. In fact, the car could've gone faster with the crosswinds limiting its top speed. 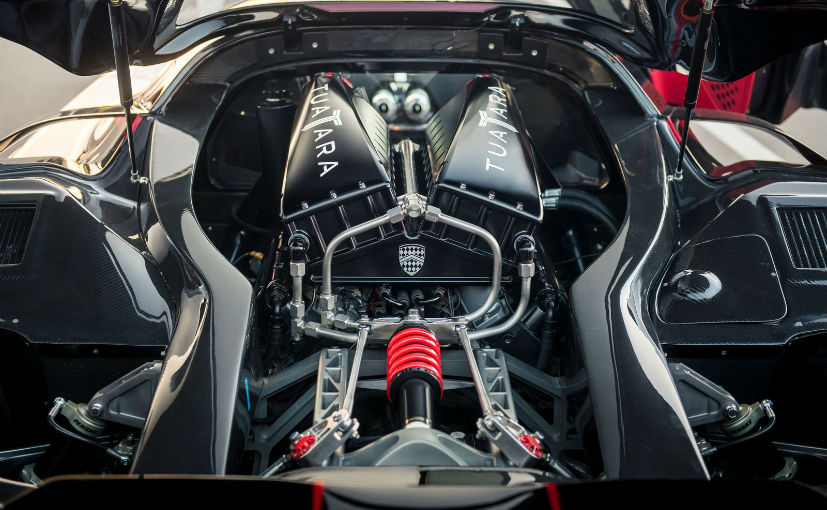 The SSC Tuatara is powered by the 5.9-litre flat-plane crank V8 engine that has been developed by SSC North America in collaboration with Nelson Racing Engines.The motor produces a whopping 1726 bhp when running on E85 ethanol-petrol mix fuel and 1331 bhp on just 91 octane fuel. The redline stands at 8800 rpm. The engine is paired with a CIMA 7-speed computerised automated manual transmission (AMT) unit that works in unison with a state-of-the-art Automac AMT system, which allows for lightning fast shifts.

The SS Tuatara also has a drag coefficient of 0.279 that makes it extremely aerodynamic with its carbon fibre body. The body shell also makes an important safety aspect for the driver with its superior shock absorbing protection.

F1: Pietro Fittipaldi To Fill In For Romain Grosjean For 2nd Bahrain Race
1 hour ago