Brazilian bus and coach manufacturer Marcopolo S.A. has decided to exit from the JV, Tata Marcopolo Motors Limited (TMML) and has offered to sell its 49 per cent shareholding in the JV to Tata Motors. 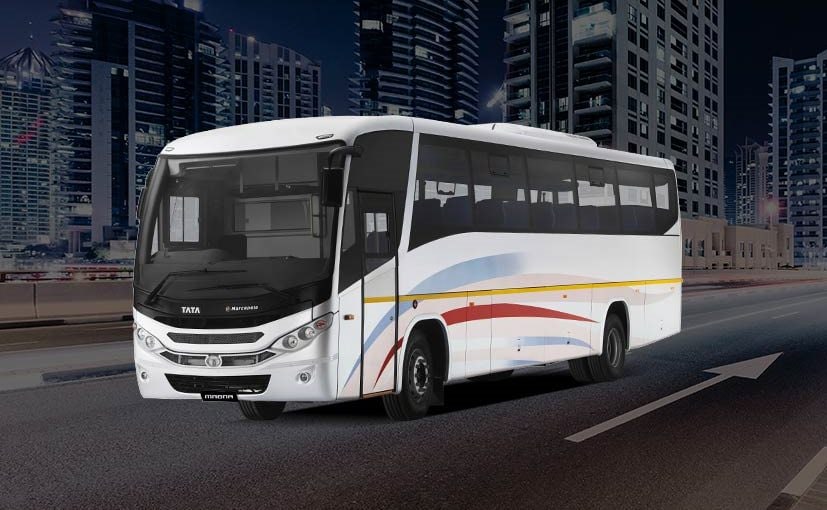 View Photos
Tata and Marcopolo S.A. entered the 51:49 JV in 2006 and has launched models like the Starbus

Tata Motors has announced entering into a share purchase agreement with Marcopolo S.A. to buy the remaining 49 per cent shareholding in their Joint Venture (JV) Tata Marcopolo Motors Limited (TMML). The homegrown carmaker has said that it will procure the remaining shares for a cash consideration of ₹ 99.96 crore, post which, TMML will become a wholly-owned subsidiary of Tata Motors. The two companies entered this 51:49 JV in 2006 to form one of the largest bus and coach manufacturers globally, however, the Brazilian bus and coach manufacturer has now decided to exit from the JV.

In its official statement, Tata Motors said, "All technologies pertaining to existing bus body products manufactured will continue to vest with TMML. In addition, as part of the transition, Marcopolo S.A. will continue to license the "Marcopolo" trademarks to TMML for a minimum of 3 years with a non-compete provision in India for a corresponding period. The transaction will not result in any impact on TMML's operations or the continued sales and service of the Company's customers" 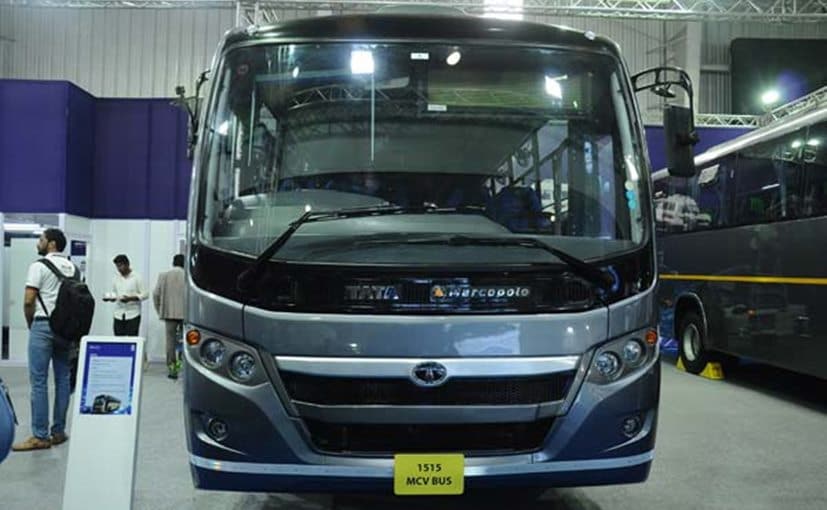 Marcopolo S.A. will continue to license the "Marcopolo" trademarks to TMML for a minimum of 3 years with a non-compete provision in India

Since its incorporation, the JV, Tata Marcopolo Motors, has introduced several models in India like the Starbus and Starbus Ultra bus brands. The JV company holds manufacturing facilities in Dharwad and Lucknow where it builds bus bodies on chassis. In its statement, Tata Motors also added that Marcopolo S.A. and TMML intend to maintain an open channel for future collaboration opportunities around bus body designs and technical consulting services.