According to the State Electric Vehicle and Energy Storage Policy, the electric vehicles will be applicable for this offer only if they are purchased and registered within the state. 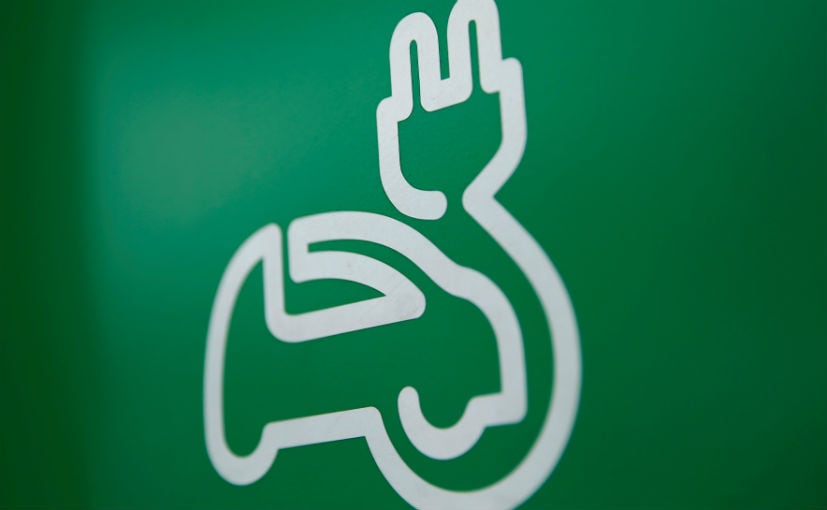 To promote electric vehicle usage, the Telangana government has rolled out a 10 year EV policy where it plans to attract investments of more than $4 billion. The EV policy says that the State will be offering 100 per cent exemption of road tax and registration fee on electric vehicles purchased and registered in the state. Telangana became the third state to adopt a comprehensive EV policy after Gujarat and Delhi. Under this policy, the government has proposed specific demand-side incentives to incentivise usage of EVs in the state including electric two-wheelers, three-wheelers, commercial passenger vehicles, CVs, private cars and tractors.

According to the State Electric Vehicle and Energy Storage Policy, all the electric vehicles will be applicable for this offer only if they are purchased and registered within the state. The policy was launched by Telangana Ministers KT Rama Rao and Ajay Kumar which will be effective from 2020 to 2030. 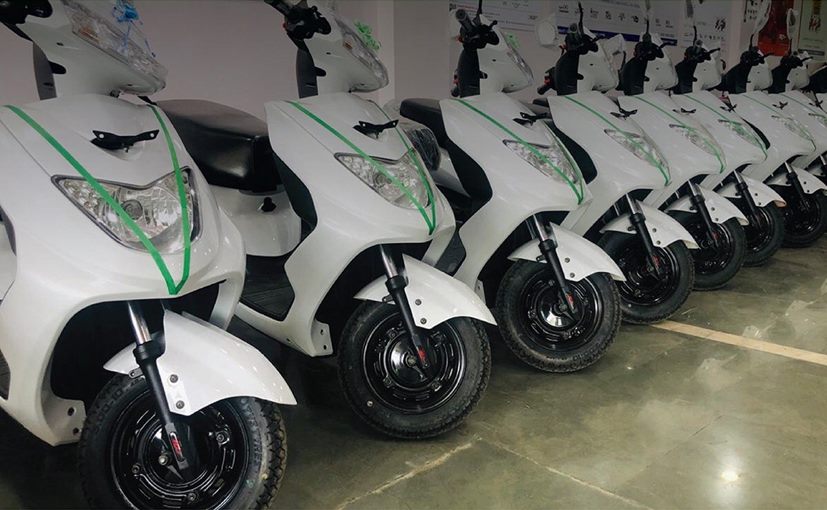 As far as the charging infrastructure is concerned, the state government said that the availability and accessibility of the EV charging setup will be a pre-requisite for penetration of electric vehicles. Thus, the government will be focusing on setup initial batch of fast charging stations in Hyderabad and other towns in a phased manner.

Telangana attracted ₹ 3,200 Cr worth investments on the very first day of releasing the #TelanganaEVPolicy. About 15,000 more jobs will be created. Promising start to an exciting journey! pic.twitter.com/vrEaaNTyeL

The Telangana government will also be extending tailor-made benefits to mega as well as strategic projects on case to case basis. As per the policy, investment of over 200 crore in plant and machinery or employment to more than 15,000 people shall be categorised under the mega project. The state government has already signed MoUs with five firms that will be investing in the EV space.