Project Sea Lion is a vehicle built from the ground up to compete for the title of the fastest amphibious car in the world. M. Witt, the project's creator, has put it up for sale at Fantasy Ventures, where it can be had for $259,500.
By carandbike Team 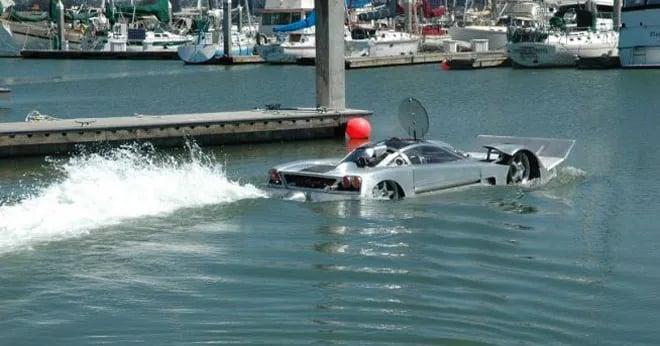 The Sea Lion is the world's fastest amphibious car. Have you ever longed to drive your car into a lake and have it instantly converted into a speedboat? If that's the case, the Sea Lion is the right vehicle for you.

A Mazda 13B rotary engine housed in a stainless steel shell allows it to reach speeds of 60 mph (97 km/h) on water and 180 mph (290 km/h) on land. Starting with a CAD software design and spreadsheet calculations, it took M. Witt, the designer, approximately 6 years to bring it to life. A Mazda Rotary 13b (1974–smog exempt) is the current engine. The engine should be replaced with a Renesis Rx8, and the old engine should be saved for an SB100 registration at a later date. 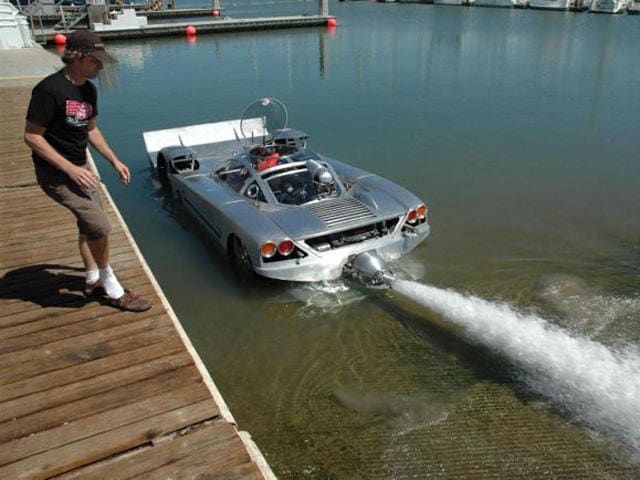 Its body is made up of CNC milled pieces, and TIG welded 5052 aluminum, with a monocoque fused to the car's body in the middle. It also has rear and front fenders, as well as retractable side pods. The Sea Lion is vying for the title of a fastest vehicle capable of both land and sea movement. 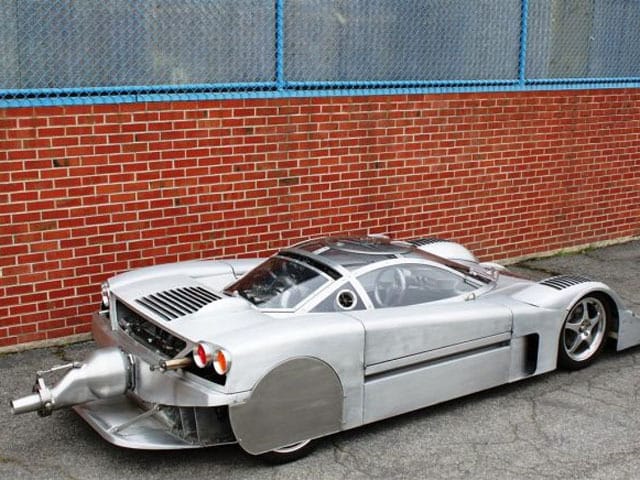 It is a leading contender in the unofficial Amphibious World Speed Record Competition, competing against about 25 other vehicles. Because the competition has no rules, numerous technological and engineering feats can be accomplished with little more than the inventor's ideas and resources. The car is made mostly of TIG-welded 5052 aluminium with CNC plasma burnt forms and CNC milled components. It has a monocoque unibody centre portion that is welded together. There are removable side pods for floatation and cargo, as well as front and rear fenders. With a few exceptions, there are no structural pieces borrowed from other cars. 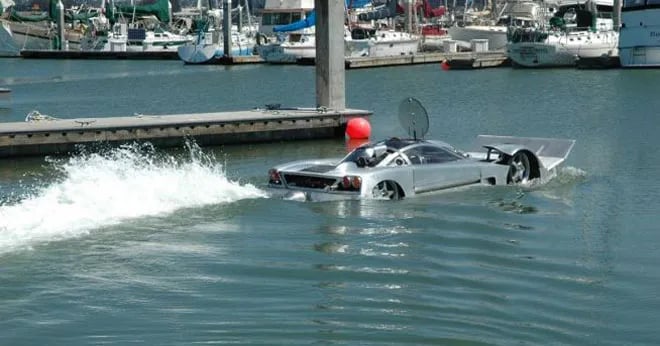 Marc Witt, the vehicle's designer and functional object, is selling it online through Fantasy Junction. When the project began in 2006, the greatest water speed was 45 mph, and the top land speed was 125 mph. The land speed is still the same, but the water challenge has increased to 60 mph.

The builder (M.Witt) is eager to work with the buyer on any future improvements and is available as a consultant, engineer, machinist, and psychiatrist to anyone who wants to push the amphibious record books even farther. The car comes with a variety of extras as well as elements from prior prototypes. This Sea Lion is only available for sale as a racing car with a bill of sale.