Latest patent applications show the new prototype in detail, with a three-cylinder engine with forced induction. 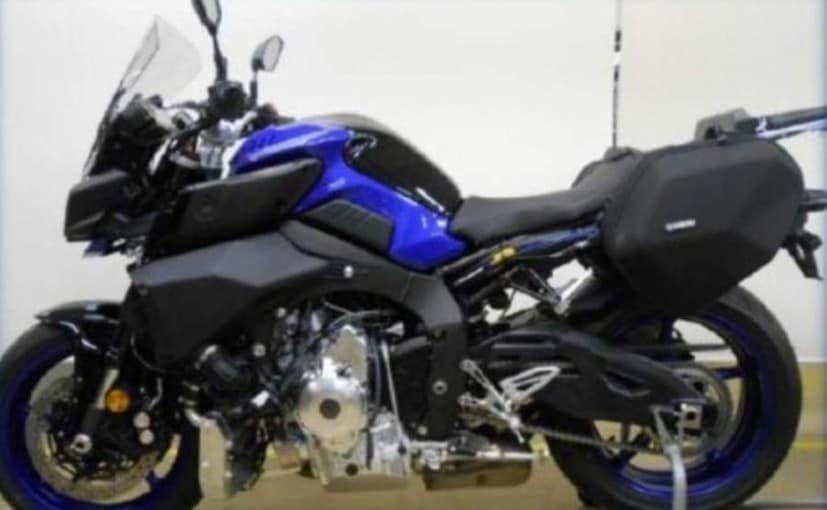 Yamaha looks to be working on a new forced induction model that will likely replace the current Yamaha MT-10 in future. Latest patent application details show a turbocharged three-cylinder prototype that will possibly shape the next generation of motorcycles to meet more stringent future emission rules. The prototype features a 847 cc, three-cylinder engine, but despite the similar capacity and layout, reports indicate that it's not the same engine from the MT-09, but with a turbocharger. While the MT-09's engine features a 78 mm bore and 59.1 mm stroke, the turbocharged prototype has a smaller 73 mm bore longer 67.5 mm stroke to create a lower-revving, more torque-focussed motor. 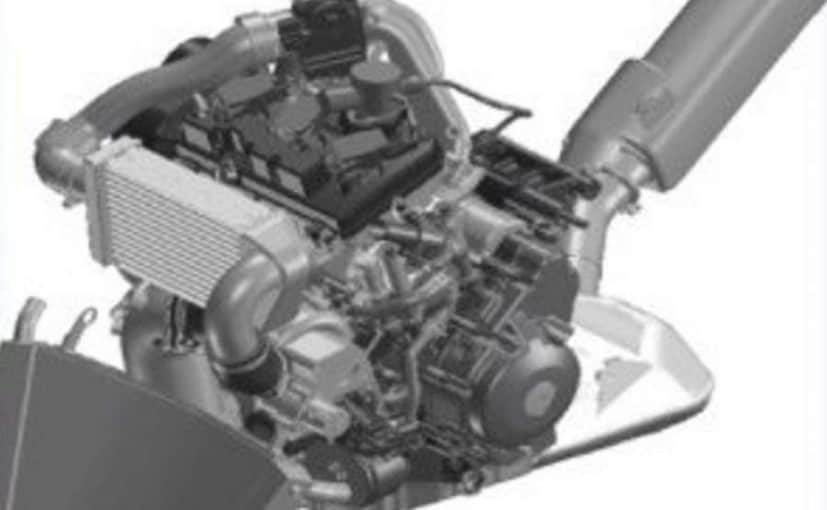 The turbocharger hikes peak power to 180 bhp at 8,500 rpm, while creating a peak torque of 176 Nm that maintains a flat curve all the way from 3,000 rpm to 7,000 rpm. The bike also uses direct fuel injection, firing fuel straight into the combustion chamber just before the spark plug ignites it to reduce the chance of unburnt fuel escaping into the exhaust. The engine also uses variable valve timing for both the intake and exhaust valves which is said to help the unit achieve 30 per cent lower emissions than a comparable non-turbo engine. 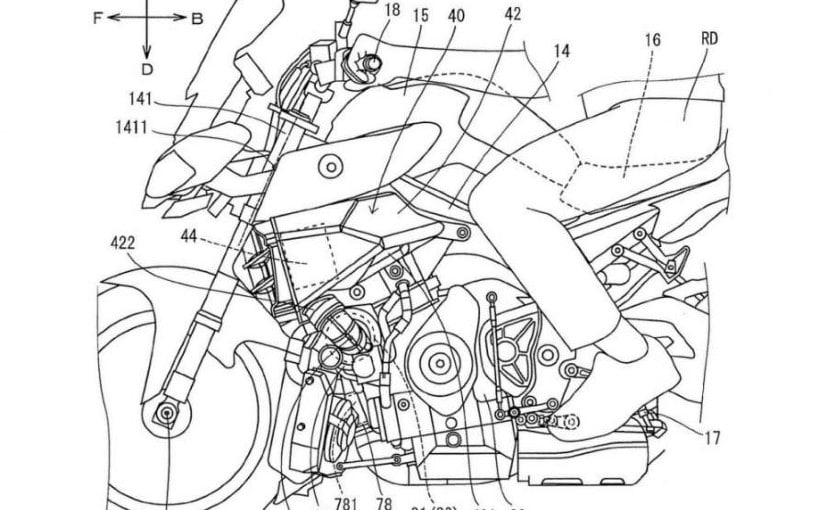 The bike in the patent applications uses the chassis of an MT-10, sharing the bike's swingarm, suspension, wheels and brakes, as well as its fuel tank and seat unit. It's unlikely that the bike shown in the images will be converted into a production model, but it's clear that it's more the technologies that will likely be used in a future production model, including the turbo, direct injection and variable valve timing.