Introducing turbochargers will help meet emission regulations, while not compromising on performance. 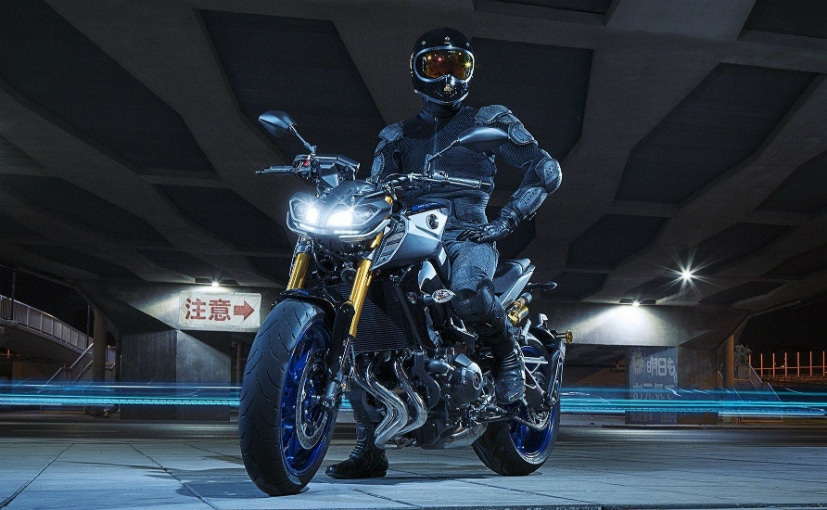 Turbocharging is a forced induction method that uses the engine's own exhaust gases to force pressurised charge into the combustion chamber. The exhaust gases help drive a turbine which spins an air compressor that pushes extra air (and oxygen) into the cylinder allowing it to burn more fuel each second, and so the combustion process. So, a turbocharged engine then produces more power, which is essentially, more energy per second. 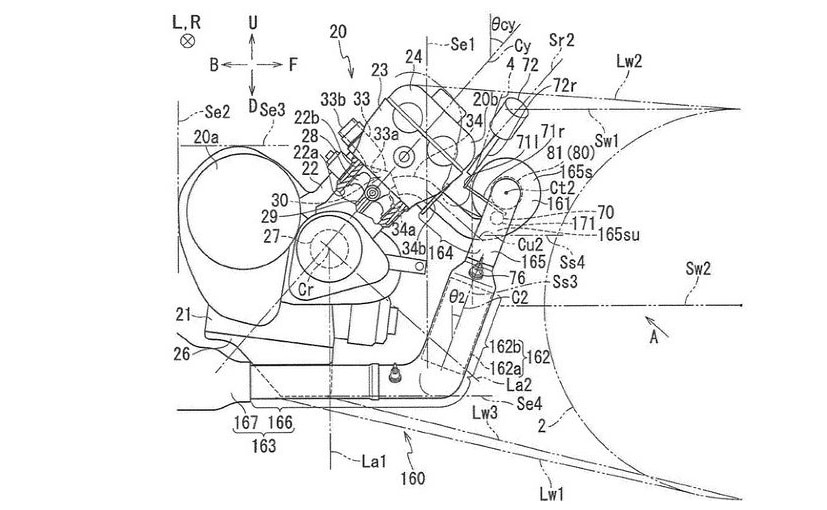 Using turbocharged engines will give Yamaha a straightforward way to inject more power into motorcycle engines, without compromising on increased emissions. So, while one school of thought currently is to increase displacement to keep the engine's power output similar while meeting the stringent latest emission regulations, using turbochargers may not require making bigger engines to achieve similar or more power output, while meeting the emission regulations.

Yamaha filed a patent a couple of years ago for a turbocharged parallel-twin engine based on the MT-09 engine. With one cylinder less than the 847 cc, inline three-cylinder engine of the MT-09, results in a 560 cc parallel-twin, which when turbocharged, could produce similar power as the triple. The engine will be smaller and lighter, and the smaller displacement will also help meet emission regulations. So far, there's no word on which models will get a turbocharged engine, but the technology could well debut on a new model sometime later in 2020.