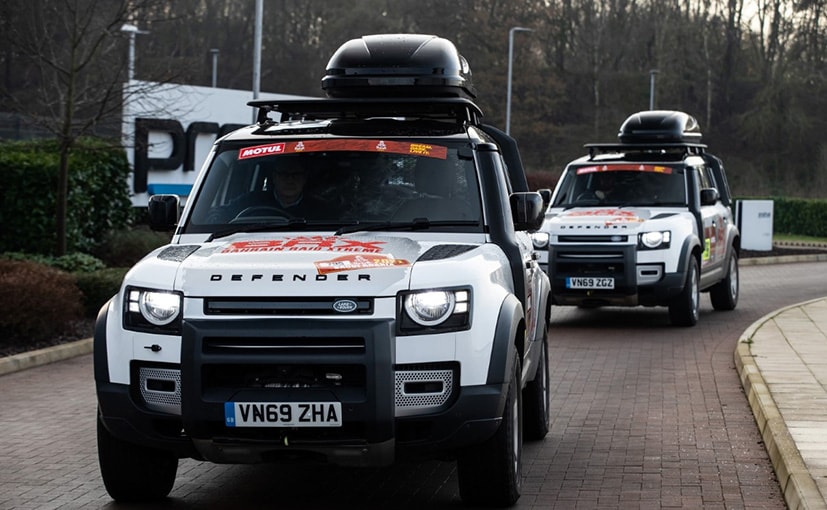 Land Rover is heading to the Dakar Rally 2021 with two Defender 110 support vehicles. The production-spec cars will support Team Bahrain Raid Xtreme (BRX) throughout the 7646 kilometre race. The pair of New Defender 110 4x4s will have to negotiate extreme conditions, traversing desert dunes, mud, camel grass and rocks as they carry vital supplies, crew and equipment for the team and drivers. 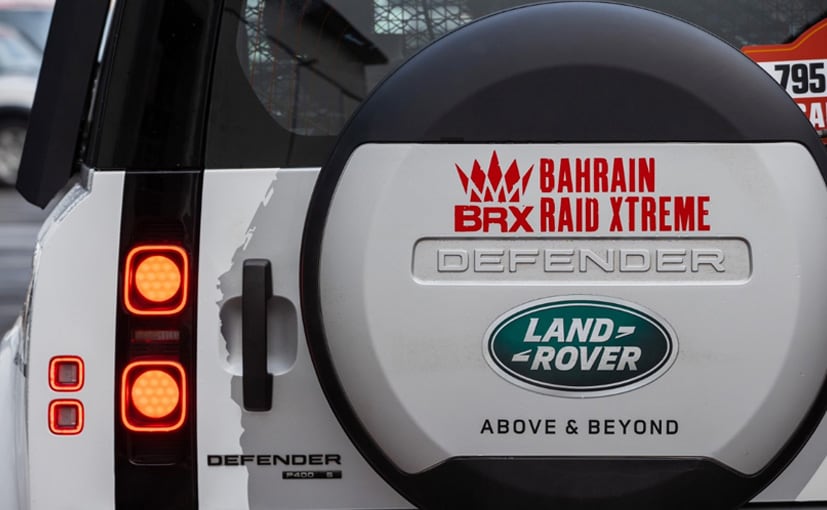 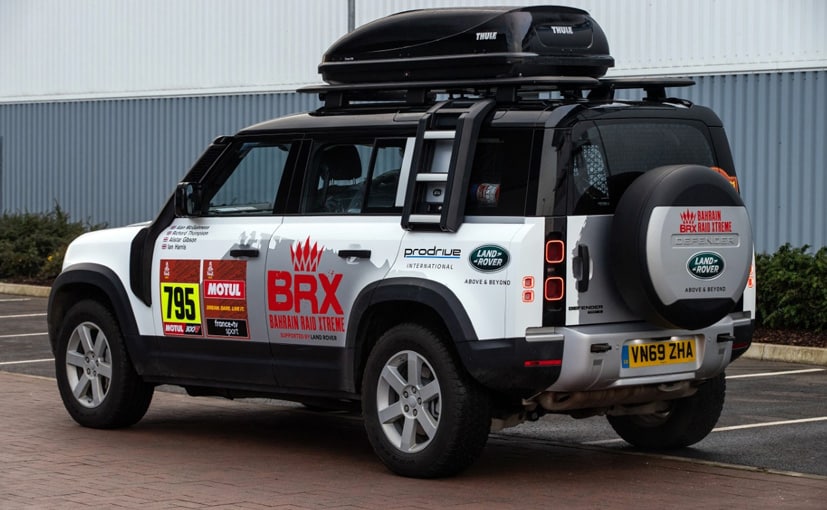 Both the cars are fitted with the Explorer Pack

Finbar McFall, Jaguar Land Rover Customer Experience Director, said, “While the Defenders won't be competing, they will have a vital role in supporting the team as they navigate their way across thousands of miles of punishing desert terrain. The fact these vehicles are unmodified is testimony to the intrinsic capability and durability of our legendary 4x4, which has undergone the most demanding engineering test and development programme in our history.”