Want to Get a Driving Licence in India? Here's All You Need to Know

What's the difference between a leaner's licence and a permanent licence? Can I use my Indian licence to drive abroad? We answer all your questions here.
By carandbike Team 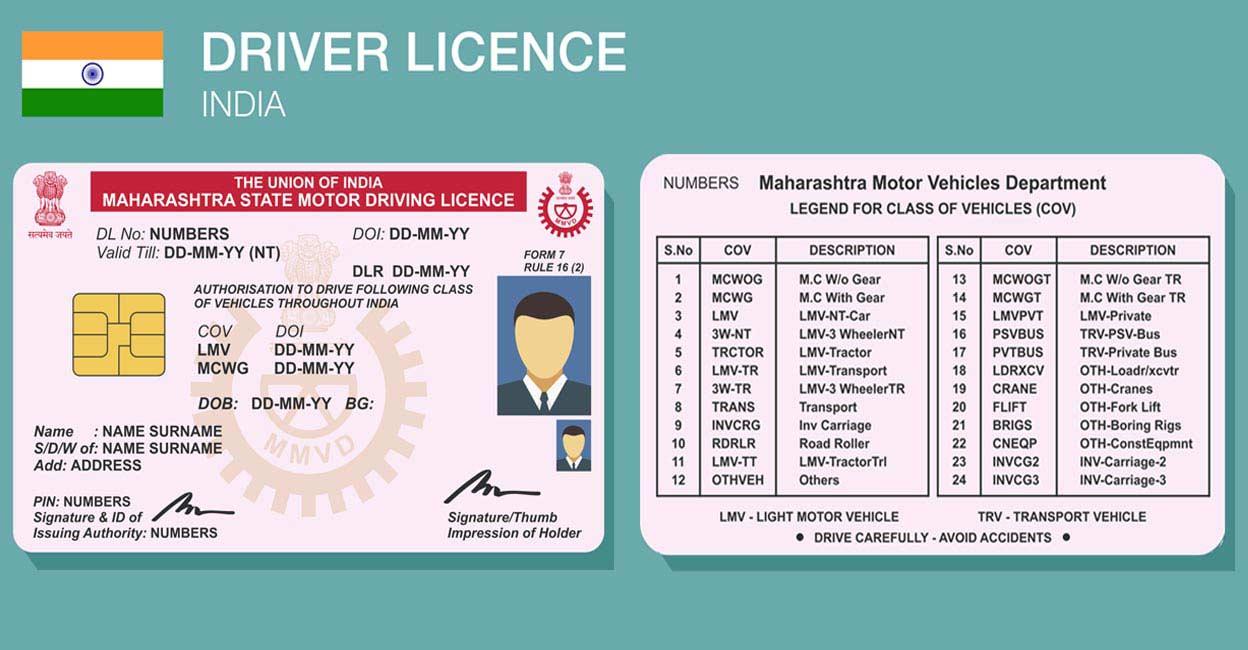 A driving licence is an essential legal document that you require to drive any kind of vehicle on the roads. The Motor Vehicles Act, 1988 states that no person is allowed to drive without obtaining a licence first. The Regional Transport Authority Office issues the driving licence, and getting behind the wheel without this permit is a violation of traffic rules and regulations.

However, it's not one licence for all. The applicant has to acquire a licence according to the vehicle they choose to drive. Here's all you need to know about the different driving licences in the country. 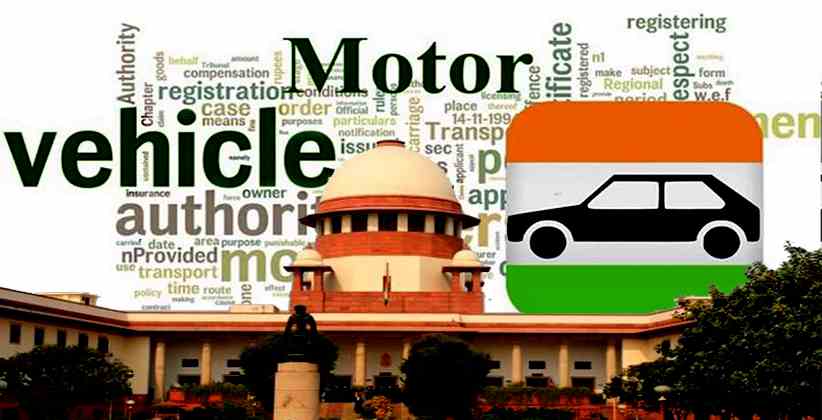 A licence to responsibility

A learner's license helps a person learn how to drive by allowing them to practice on roads with the help of someone. The Road Transport Authority issues a learner's licence before a permanent one. It comes with a six-month validity and the driver is expected to polish their driving skills within this period. There are a few rules to keep in mind when you have this type of licence: a) Your vehicle should carry an “L” sign in red b) Your trainer should hold a permanent licence c) In the case of two-wheelers, only your trainer should ride as a pillion. 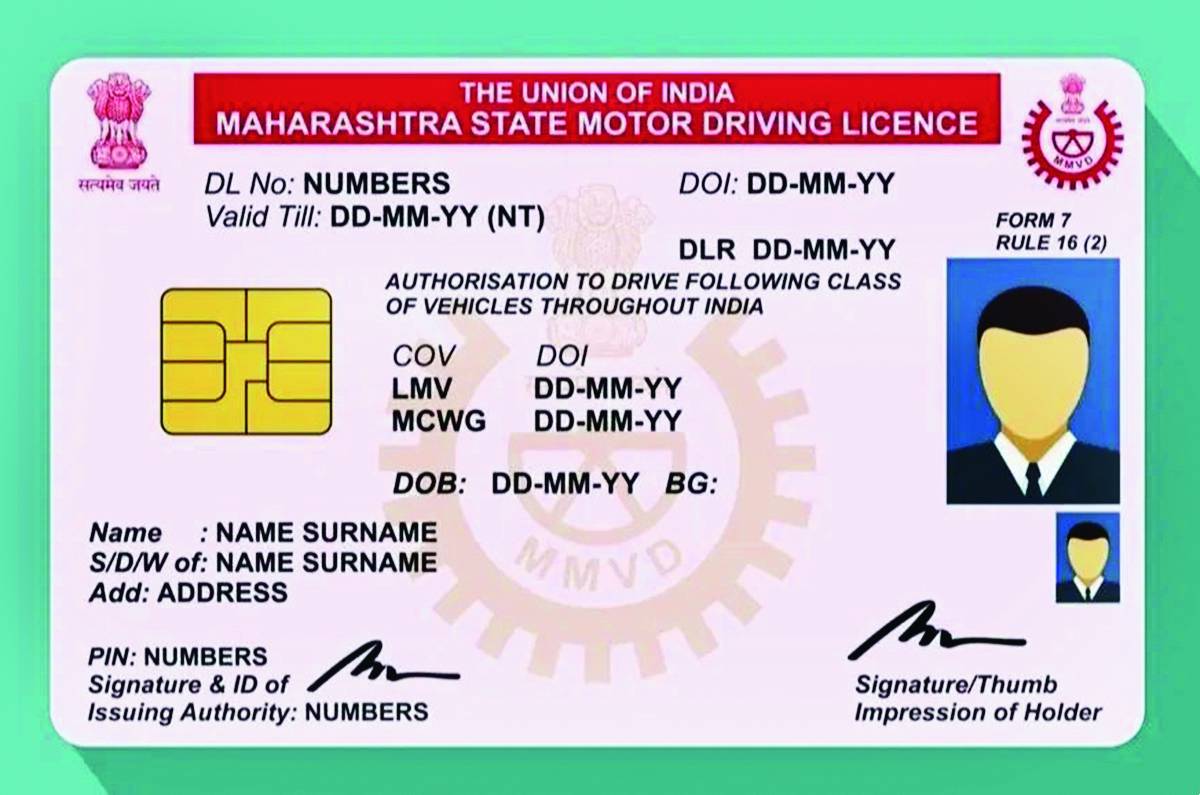 The whole documentary process can be done online and is pretty straightforward.

A commercial driving licence allows the holder to drive commercial vehicles for ferrying either passengers or goods. Not only do drivers require special training in operating heavy vehicles from government-approved training centres, but it's mandatory to clear the Class VIII examination. The rules for getting this licence are more stringent because the safety of others is at stake.

An international driving permit allows the holder to rent and drive any vehicle in a foreign nation. One criterion is that you should already have a permanent licence before getting an international permit. The validity of such a permit is only for a year and the applicant has to reapply for it post its cessation. 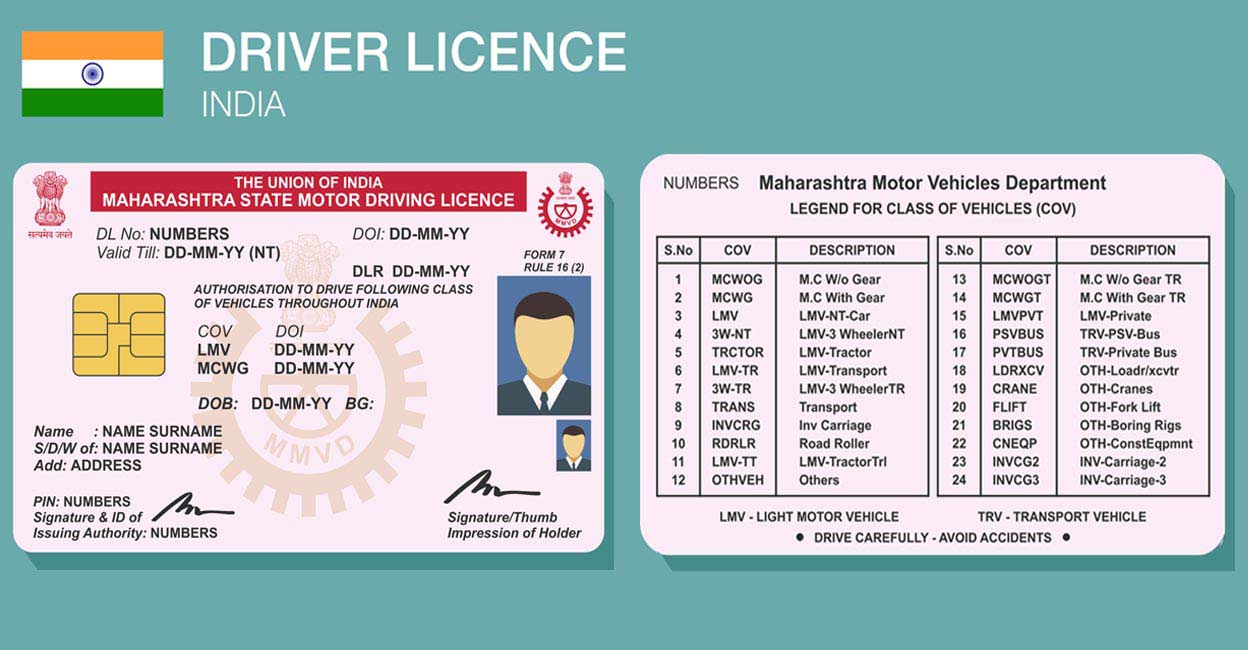 What happens when you drive without a licence?

A driving license is an official permit that allows the holder to drive a two-wheeler, four-wheeler, or commercial vehicle. Owning a driving licence means that you know not only how to drive but are also aware of traffic rules.

Any person who is below 18 years of age and driving without a license is liable and can be penalised. The parents of such persons are the ones who are held accountable. Not having a valid licence can earn you a penalty of ₹5000, according to the amended Motor Vehicles Act which came into effect in September 2019. Earlier this sum of ₹500.

A licence is a certificate of responsibility. You are not only in charge of your safety but that of others. Drive slow, drive safe.