Two new electric motorcycles could be in the works, as recent trademark filings with the United States Patent and Trademark Office suggests. 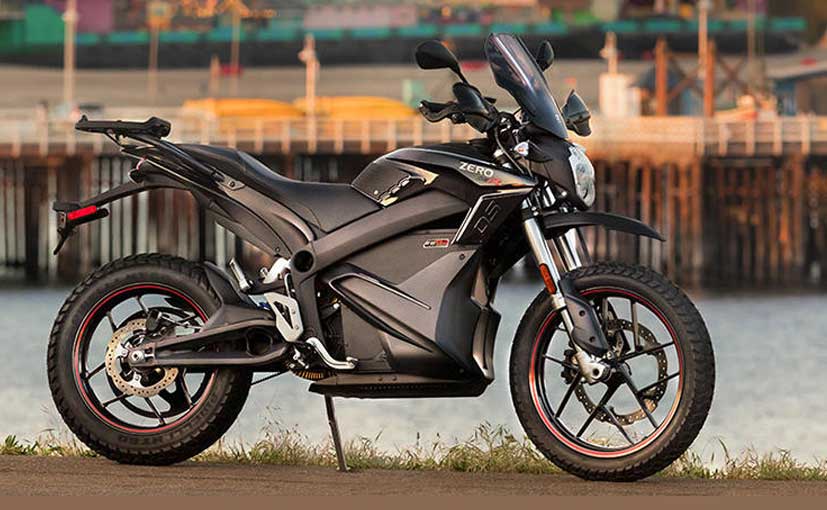 US-based electric motorcycle manufacturer Zero Motorcycles, recently filed for two new trademarks, for Zero DSR/X and Zero FX/E with the United States Patent and Trademark Office. There are no details on what these new names will mean, but going by Zero's existing line-up of electric motorcycles, including the Supermoto FXS, the naked SR/F and the touring friendly DSR, we can make some guesses of the kind of bikes the new trademarks will eventually introduce. Considering Zero already has several models which are designed on the platform sharing concept, the two new models are also likely to be models based on the same two platforms. 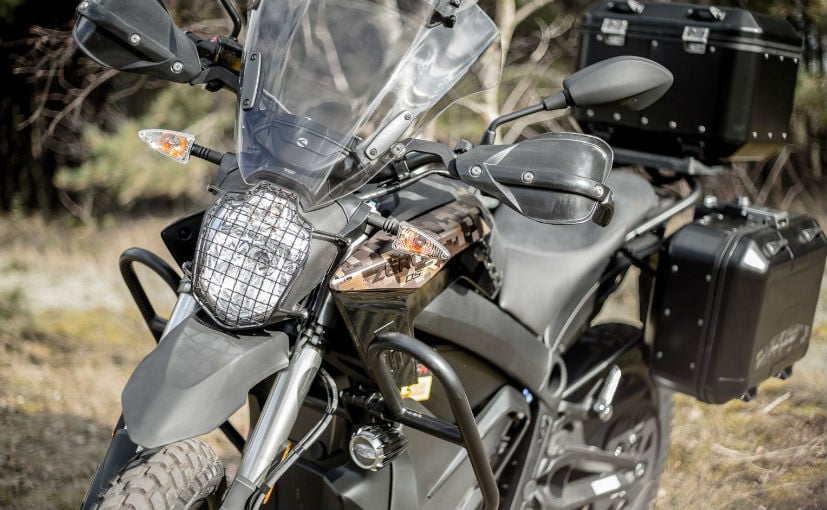 The Zero DSR/X is expected to be a more hard-core, and off-road ready take on the existing Zero DSR adventure touring platform. The FXE is likely to be a new model in the Supermoto segment, although what the E stands for is not clear. Zero has already got a full touring model called the Zero DSR Black Forest, which comes with a number of accessory upgrades and packages to turn the DSR into a full-fledged touring machine. 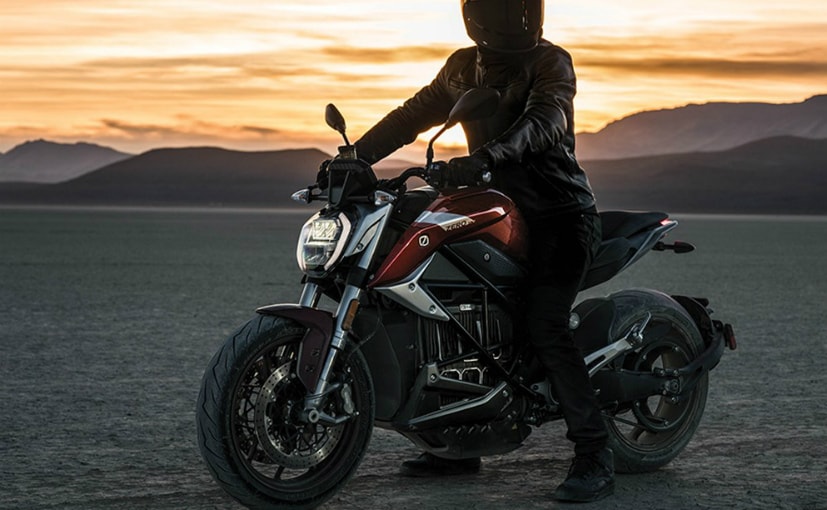 Zero's FX platform is the brand's smallest bike, and also the brand's most off-road focused model. The FX platform also offers a street version called the FXS, but the new FX/E is expected to stick to the off-road genes of the platform, if and when it's introduced. So far, there's no word on actual timelines for the new models, but looking at Zero's rapid strides in the electric motorcycle market, and the brand's success in carving out a niche following in the electric motorcycle space, it may not be long for the new models to see production. Now, if only Zero sets up shop in India, and with local manufacturing thrown in as well. That would be something!