2020 Dakar Rally Confirmed To Be Held In Saudi Arabia

Organisers of the Dakar Rally have announced that the gruelling event will move from South America to Saudi Arabia next year, marking the beginning of a new era for the sport. 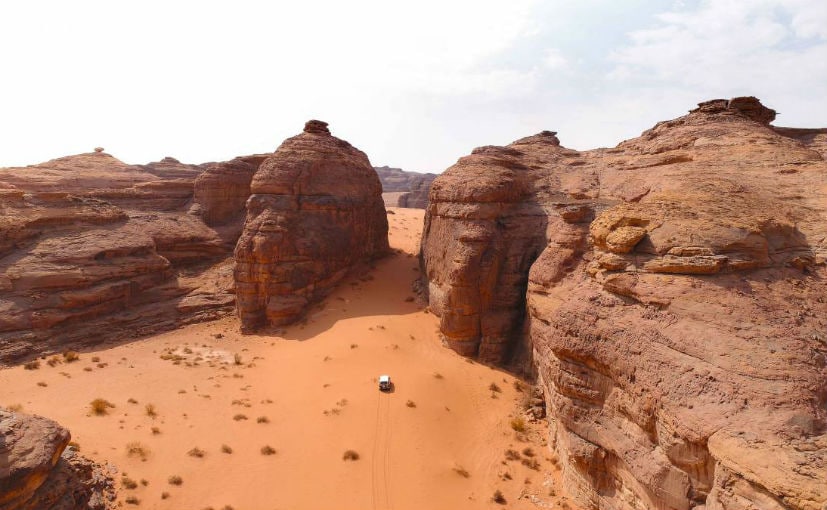 One of the world's biggest motorsport events, the Dakar Rally has been confirmed to shift base to the Middle East and will be held in Saudi Arabia starting next year. The announcement marks the departure of the rally from South America after a decade, a home it found after three decades of discovering Africa. An official announcement along with the plan for the next year will be made on April 25, 2019, in Al-Qiddiya, near the Saudi capital of Riyadh.

Dakar Director, David Castera said, "Looking back at my first memories of the Dakar and my first experiences as a competitor, I've always considered that this rally like no other carried a concept of discovery, a voyage into the unknown. By going to Saudi Arabia, it is, of course, that aspect that fascinates me. I'm convinced that such a feeling will be shared by all the riders, drivers and copilots. As the director of the event, it's a massive challenge to be faced with a blank page with limitless possibilities. I'm already inspired and delighted to have to design a course in such a monumental geography, made for the most audacious itineraries. We are spoilt for choice. Sports, navigation, a will to surpass oneself: all these aspects will naturally be glorified on this territory made for rally-raids."

Event organisers ASO have signed a five-year agreement with the Saudi Arabian government to hold the rally bringing in the much needed financial stability, especially after the previous edition saw Dakar being curbed to just Peru after the withdrawal of neighbouring countries Bolivia and Chile at the last minute.

Speaking on bringing Dakar to Saudi, Chairman of the Saudi Arabian Motor Federation, HRH Prince Khalid Bin Sultan Abdullah Al Faisal said, "I have always wanted to participate in Dakar Rally. While I wasn't fortunate to achieve that ambition, I'm now part of achieving a much bigger dream for my country as Dakar comes to the Middle East region for the first time ever. The vision and support of HRH Prince Muhammad Bin Salman and the trust that GSA president HRH Prince Abdul Aziz Bin Turki Al Faisal had put in us were key to our efforts to secure the hosting rights for an event of such a global magnitude."

After Formula E adding Saudi to its calendar this season, the Dakar becomes the second global motorsport event to come to the Middle Eastern country. The move is expected to boost tourism in Saudi, while also remaining a challenge to handle the influx of the extensive teams, spectators and journalists. It is reported that Saudi will offer about 1.4 million square miles of desert for the rally.