The new-generation Hyundai i20 is available in 4 variants Magna, Sportz, Asta and Asta (O), and the car is completely new in design, features, and even engines, while retaining its competitive pricing. 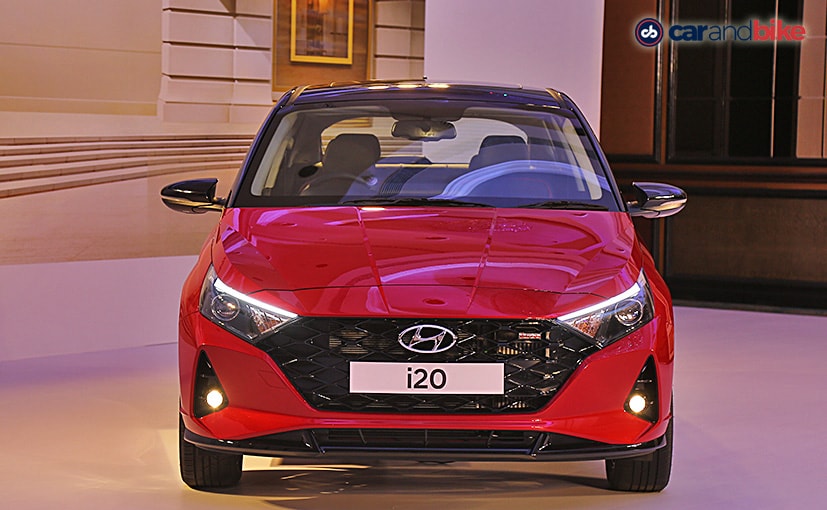 View Photos
The Hyundai i20 is offered with 3 engines, 4 transmissions and multiple variants

Hyundai India has launched the new-generation i20 in the country and prices start at ₹ 6.80 lakh (ex-showroom India). The all-new Hyundai i20 is based on the K Platform and is longer, wider and has a longer wheelbase as well. Available in both petrol and diesel variants, the new i20 has a lot to offer. The prices for the petrol variants start at ₹ 6.80 lakh and go all the way up to ₹ 11.18 lakh. The diesel model costs ₹ 8.20 lakh and tops out at ₹ 10.60 lakh (ex-showroom India). The Hyundai i20 is available in 4 variants – Magna, Sportz, Asta and Asta (O). A lot has changed with the new generation of the car and so we take you through every aspect. Do note the prices are introductory and will be valid till December 31, 2020. 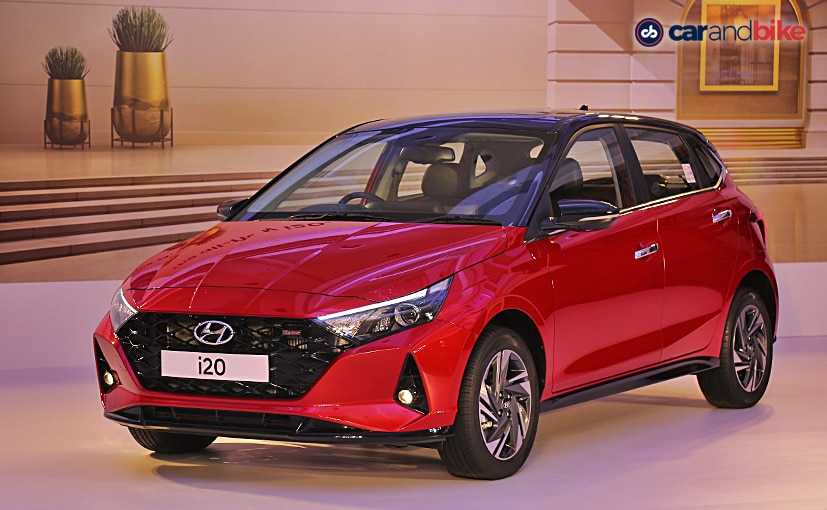 The new i20 is designed under Hyundai's Sensuous Sportiness philosophy

The Hyundai i20, comes with a new design which stands out. The Korean carmaker says that the new i20 has been designed keeping four elements in mind which are proportion, architecture, design, technology. Up front you get the gloss black honeycomb grille and the sweptback headlights. There are the LED DRLs as well, but they're not as eye catching as the rest of the car. Then there are the fog lamps and a little bit of muscle on the bonnet. The rear gets some big changes especially to the C-Pillar which earlier had a blacked out element. Now it has been moved back to up its drag co-efficient quotient and interestingly it looks good too. 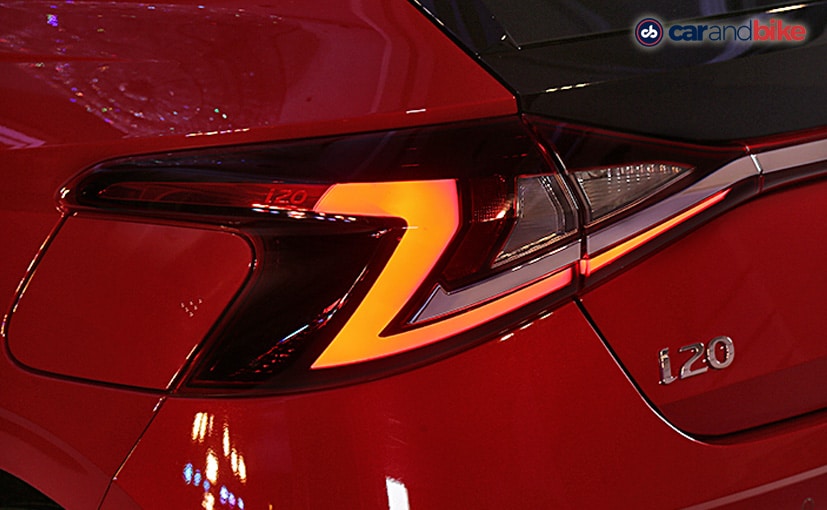 The Z-shaped LED tail lights also stand out and yes, you'll be able to recognise this car from a mile. The black element on the tail gate is a design that's very similar to that of the Altroz and the massive rear windshield adds to the look. There is a chrome element at the rear too for those who like it on the car. The i20 comes with 16-inch alloy wheels as well which look good on the car.

The length of the car has grown by 10 mm and now stands at 3995mm, it's wider too by 41 mm, but the height remains unchanged. The wheelbase too has gone up by 10mm which translates into more space at the rear. In fact, Hyundai says that the rear leg room has gone up by 88 mm which is a big improvement over the previous car.

Also Read: Third-Generation Hyundai i20 To Be Exported From India To Global Markets 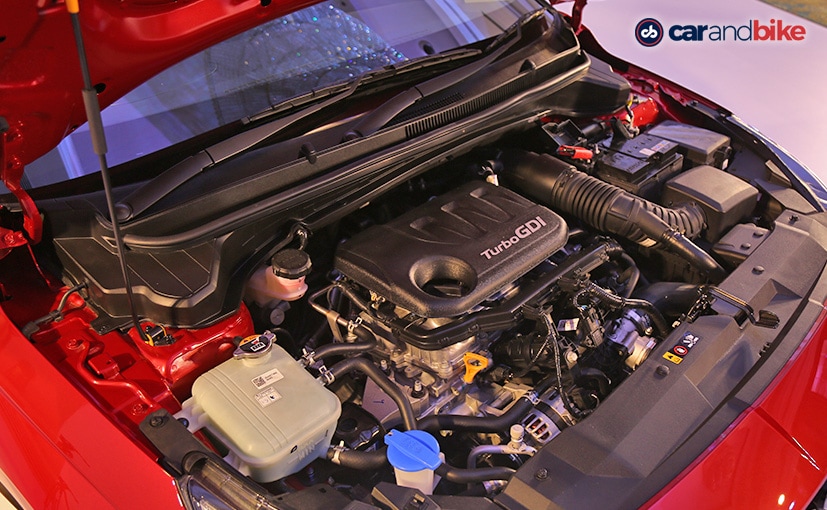 The 1.0-litre turbo petrol engine on the new i20 makes 118 bhp and is the most powerful option available with the hatchback

There are three engine options on the table - a 1.2-litre, naturally-aspirated petrol, a 1.0-litre turbo-petrol and a 1.5-litre diesel. While a manual gearbox will be available with both the 1.2 petrol and 1.5 diesel, the 1.0 turbo will only get an intelligent manual transmission option. Both petrol engines will be available with an automatic gearbox as well, the 1.2 petrol will have a CVT (IVT in Hyundai-speak), while the 1.0 turbo will have a 7-speed DCT. The 1.2-litre petrol belts out 87 bhp and 115 Nm on the IVT version, while the manual produces 82 bhp and 115 Nm. The 1.5-litre diesel pushes out 99 bhp and 240 Nm. But the most powerful is the 1-litre turbo petrol which punches out 118 bhp and 172 Nm of peak torque. 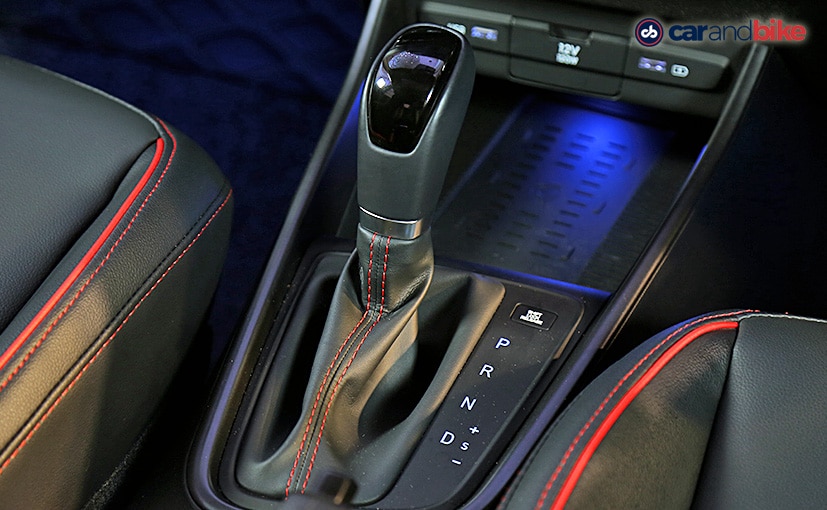 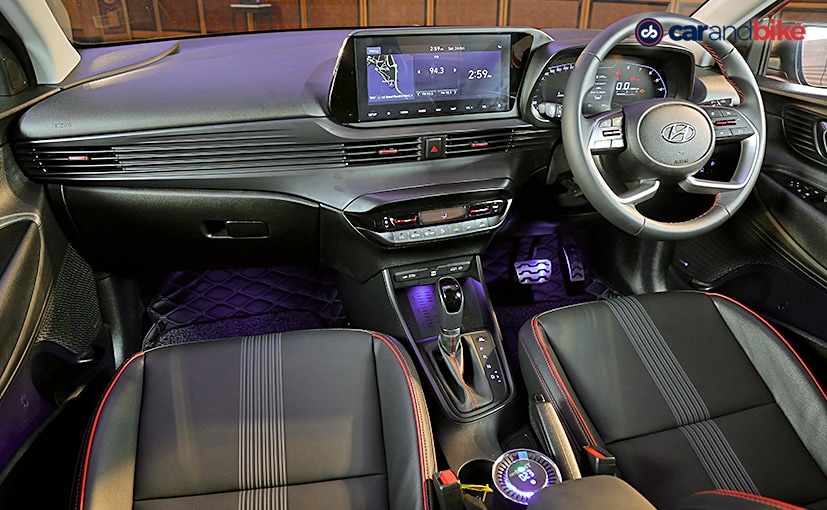 The cabin is all-new on the 2020 i20 with a dual-tone treatment, digital cluster and a massive touchscreen infotainment system with BlueLink technology

The cabin receives a massive update. The dual-tone treatment, the leatherette upholstery, the contrast stitching, all show how premium the i20 has become. There is a new digital instrument cluster as well and the cool animation, and a TFT screen with plenty of information - including tyre pressure monitoring. Taking centre stage on the dashboard is that 10.25-inch touchscreen infotainment system. The touchscreen sits above the central AC vents, which are incorporated into the horizontal blades that stretch all the way to the other end of the dashboard. There are some physical switches and buttons for essential functions mounted lower on the centre console, and there's wireless charging as well.

Nissan Magnite Is The First Sub Rs. 20 Lakh Car To Get Wireless Apple CarPlay & Android Auto But Is It A Big Deal
4 hours ago

F1: Mick Schumacher Confirmed To Drive For Haas In 2021
4 hours ago

Nissan Magnite Subcompact SUV: Which Variant To Buy?
4 hours ago

Nissan Magnite: All You Need To Know
5 hours ago

Nissan Magnite Is The First Sub Rs. 20 Lakh Car To Get Wireless Apple CarPlay & Android Auto But Is It A Big Deal
7 hours ago

Honda Announces Year-End Offers Of Up To Rs. 2.5 Lakh On Its BS6 Cars
7 hours ago