On the 74th Independence day, we take a look at some of the top Made-In-India cars and SUV that are exported to global markets. 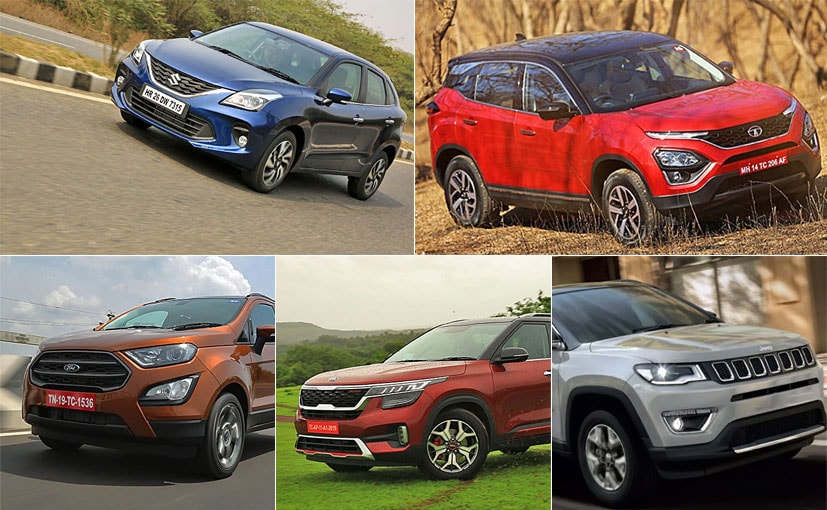 The Indian auto industry has grown quite vastly in the last few years, and more and more global brands have started venturing into our market. In fact, brands like Suzuki, Kia Motors, Jeep, Ford, and Hyundai among others have turned India into an export hub for some of their globally-renowned offerings. On the 74th Independence Day, we list down some of the top India-made cars that are exported from India. 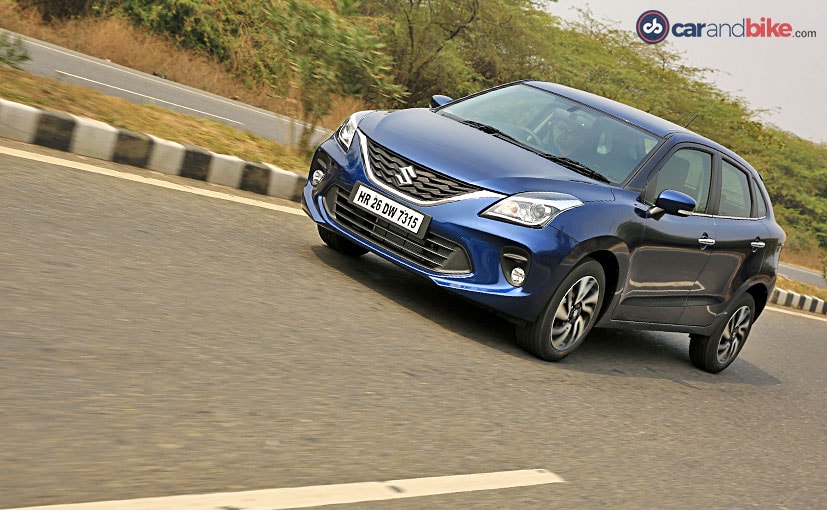 The Maruti Suzuki Baleno, globally sold as Suzuki Baleno, is one of the few India-made models that are exported to their home markets. It is manufactured only in India, by Maruti Suzuki, at the company's Sanand plant, and is exported to global markets in Asia (Japan and Indonesia) and Europe. The Baleno got a facelift last year and is built but is based on the same Heartec platform. The only engine on offer now is the 1.2-litre four-cylinder Dualjet petrol engine with SHVS (Smart Hybrid Vehicle by Suzuki) which is mated to a five-speed manual transmission as standard while a CVT automatic gearbox is optional. 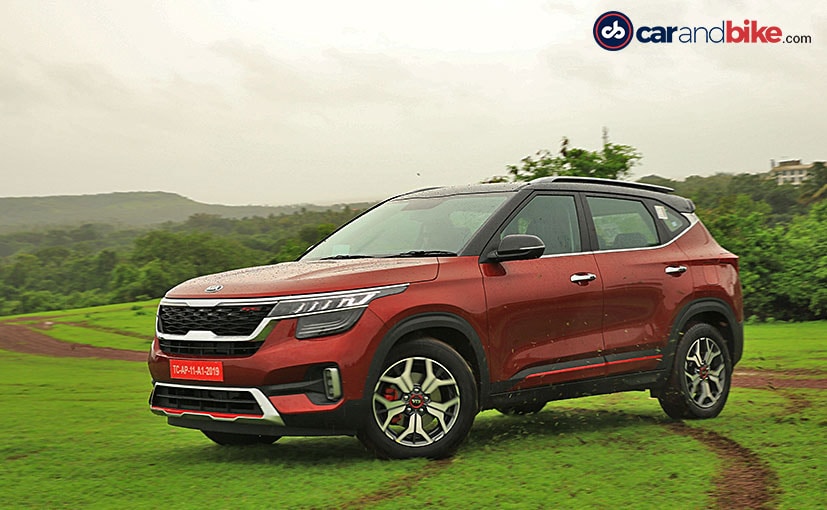 The Kia Seltos is exported to 40 countries from India. 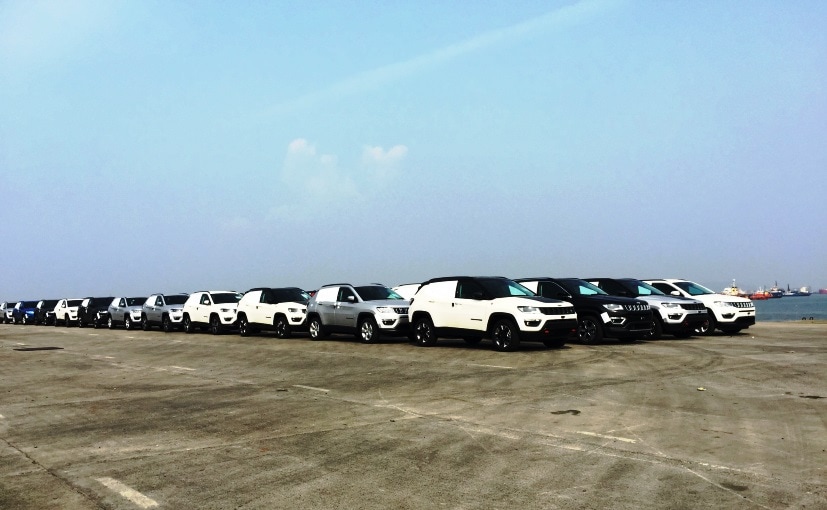 The Jeep Compass is the most popular offering from the Fiat Chrysler-owned American SUV manufacturer in India. Launched in early 2017, the Compass was Jeep's first Jeep model to be locally manufactured in India at the company's Ranjangaon plant. However, right at the time of the lunch, the company had announced that India will also become the export hub for all right-hand-drive (RHD) markets for the Jeep Compass. Jeep currently exports the made-in-India Compass to RHD markets like - United Kingdom, Australia, Brunei, Japan and Thailand. The India-spec model is available with two engine options - a 1.4-litre, four-cylinder, turbocharged MultiAir petrol and a 2.0-litre, four-cylinder, turbocharged MultiJet diesel engine. 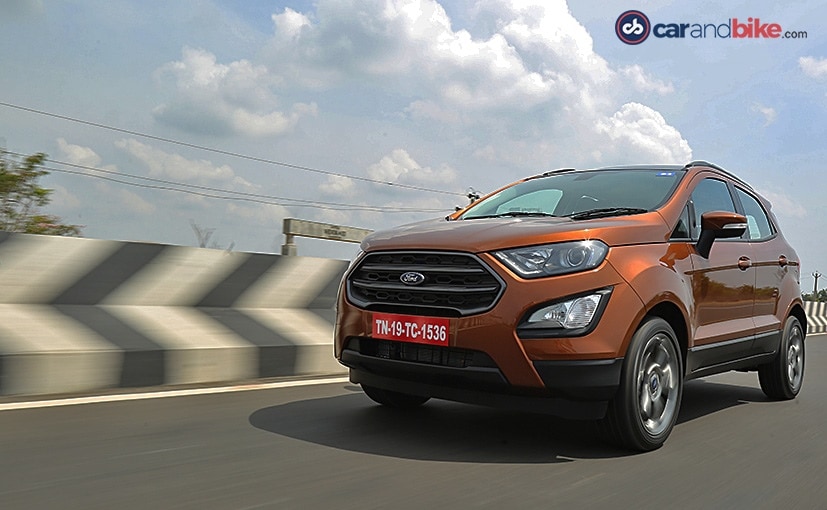 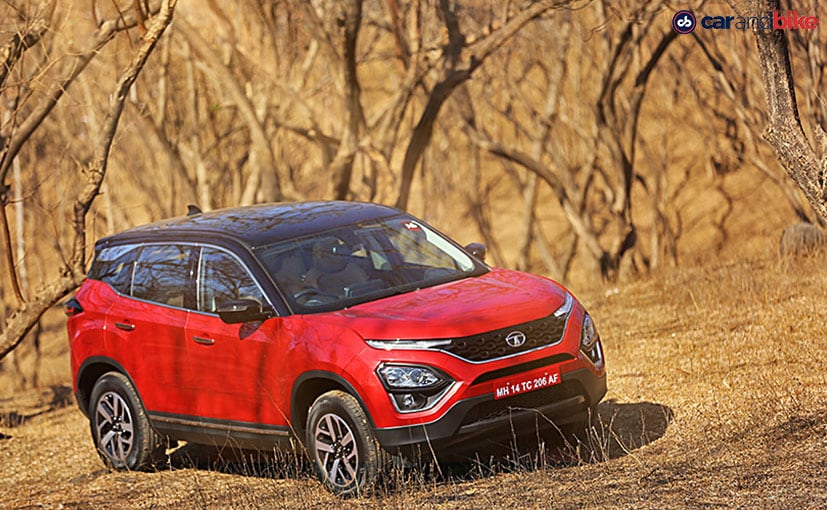 The Tata Harrier is exported to some of the Asian markets from India.

Tata Motors also exports the Harrier from India to some of the Asian markets. The SUV has been given an update recently which brought subtle updates in its styling along with a quite a few updates in the features department. It is now BS6 compliant and gets a panoramic sunroof, powered driver seats and new dual-tone alloy wheels among others. That said, the biggest update that it received is the automatic transmission which was missing when it was launched in 2018 and Tata Motors told us that they were working on it. Under the hood there's still the Fiat-sourced 2.0-litre, four-cylinder engine. At 168 bhp it belts out about 30 bhp more while the torque remains the same at 350 Nm. It's mated to a brand new 6-speed automatic transmission sourced from Hyundai.