The 2021 Bentley Bentayga facelift will come with a bunch of cosmetic changes along with an updated cabin and new features. The SUV will be unveiled at the carmaker's headquarters, in Crewe, United Kingdom, on June 30, 2020. 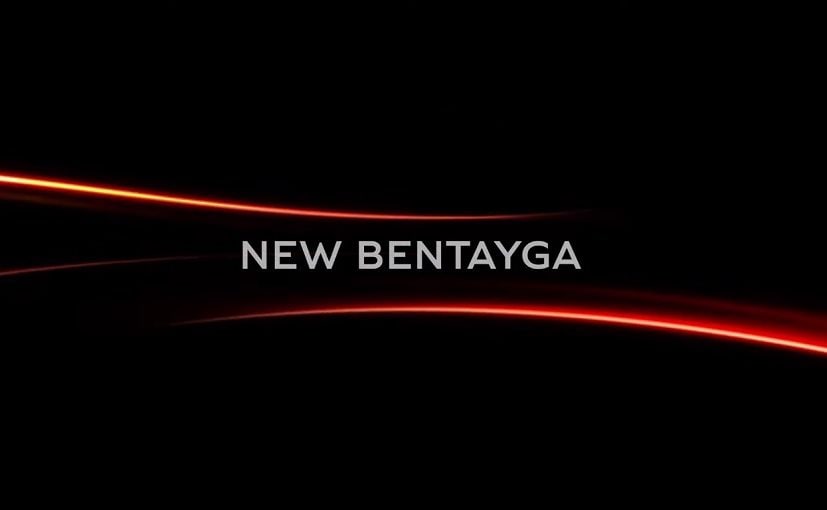 The 2021 Bentley Bentayga facelift is all set to make its global debut this week, on June 30, 2020. The facelifted version of the luxury SUV will be unveiled at the carmaker's headquarters, in Crewe, United Kingdom. The company recently released a video, announcing the premiere date, while teasing some of the signature design elements of the SUV. The updated Bentley Bentayga will be the first product to be introduced as part of the VW-owned British carmaker's 'Beyond100' business strategy, under which the company plans to become the world leader in sustainable luxury mobility. 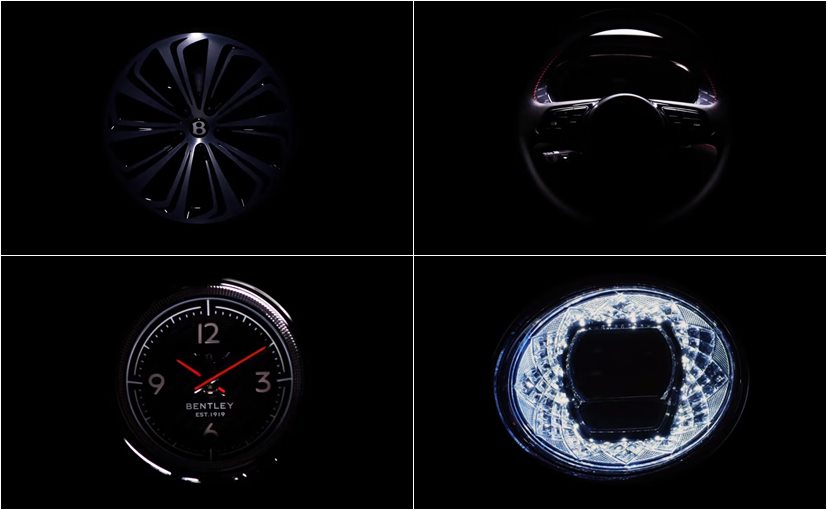 The teaser video mainly focuses on the circular elements of the Bentley Bentayga, highlighting the speedometer dial, wheel, new steering wheel, round crystal pattern LED headlamps, the signature Bentley clock, stereo speaker grille, an air-con vent, and the engine start/stop button. However, the teaser doesn't give us a proper look at the new Bentayga facelift, not even a silhouette of the SUV. 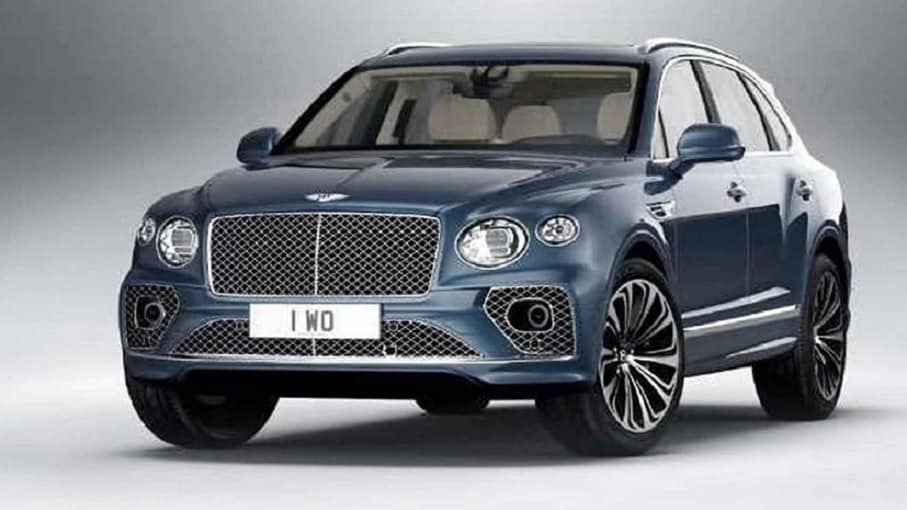 However, based on a couple of recently leaked images of the Bentayga facelift, the new luxury SUV will come with revised headlights have more of an oval shape rather than the current circular lamps. Also, the updated Bentayga gets a new front bumper with larger intakes and chrome mesh pattern grille. The profile appears to remain largely unchanged but gets new alloy wheels. The leaked photos also give us a glimpse of the cabin, which appears to get a larger infotainment screen, with new rectangular HVAC vents above it. The dashboard has also been revised and the in-car controls have also been repositioned. 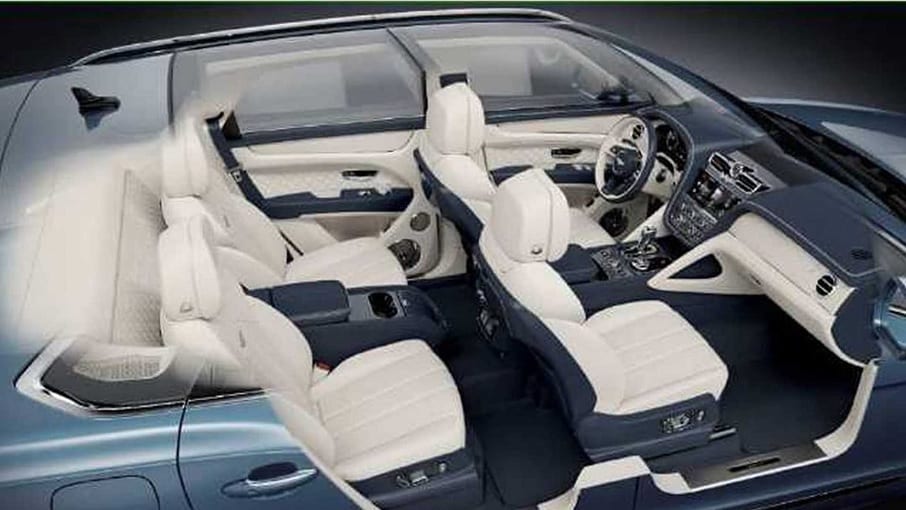 The cabin of the 2021 Bentley Bentayga Facelift gets a larger infotainment screen, with new rectangular HVAC vents above it

The company says that "the Bentayga will continue to be the fastest, most luxurious and most versatile SUV in the world". Powertrain details and other technical specifications of the Bentayga facelift are still unknown, however, Bentley has confirmed that the plug-in hybrid model continues to be a part of the new line-up. We also expect the W12 and V8 to remain in the line-up, however, Bentley will tweak the engines to improve the output and efficiency.