If you are looking for a well-built, fun-to-drive hatchback on a budget, then a used Volkswagen Polo will be a very good option. However, before you start looking for one, here are 5 things you must know.
By Seshan Vijayraghvan 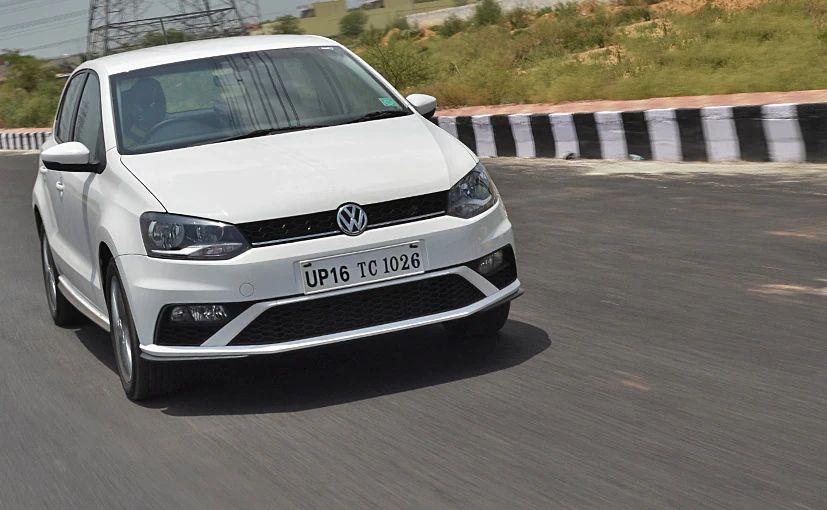 The Volkswagen Polo has been one of the most popular hatchbacks in India, and also, to go-to model for anyone looking for a performance car on a budget. First launched in 2010, the Polo was on sale in India for around 12 years before the company finally pulled the plug on it in early 2022, due to declining sales. One reason for that is Volkswagen never really upgraded the Polo save for a few cosmetic facelifts. In fact, India was among the last few markets that still sold this old generation of the Polo, even though globally, VW launched the sixth-gen Polo in 2017.

Having said that, the Polo is still available in the used car market, and we still think it's a very capable car. So, if you are looking for a well-built, fun-to-drive hatchback on a budget, then a used Volkswagen Polo will be a very good option. However, before you start looking for one, here are 5 things you must know.

Also Read: Planning To Buy A Used Volkswagen Polo? Here Are Things You Need To Know

The Volkswagen Polo is a well-built car that comes with strong fit and finish that feels premium.

1. The Volkswagen Polo is that quintessential German car that is well-built and comes with a strong fit and finish that feels premium. However, as mentioned earlier, the design and styling are quite dated, but if you can look past it, the Polo is certainly a nice car to have. The Polo is not so great when it comes to rear seat space either.

2. The Volkswagen Polo is one of the safer cars in its segment, and it comes with features like dual airbags, ABS with EBD, and rear parking sensors. However, ESC and hill-hold assist were only offered with higher-spec automatic variants. The car also received a 4-star safety rating from Global NCAP.

3. While the more recent iteration of the Polo came with a bunch of nice creature comforts, the older lot missed on a lot of essential features that are common today even in lower segment cars. Features like - LED/projector headlamps, rear parking camera, rear AC vents, auto folding ORVMs and more were missing in the Polo.

While the cabin gets decent creature comforts, the Polo is not so great when it comes to rear seat space.

4. Over the year, Volkswagen has offered an array of petrol and diesel engines with the Polo. While the most recent version of the car came with a pair of 1.0-litre naturally aspirated and turbocharged 1.0-litre TSI petrol engines, the older lot came with a 1.2-litre petrol and 1.5-litre TDI diesel engine. But if we had to pick it would be either the new 1.0 TSI or the old 1.5 TDI diesel version.

5. Now, depending on the model year, condition, and variant of the car, you can get a used Volkswagen Polo for anywhere between Rs. 3 lakh and Rs. 8 lakh. But we would suggest not going for anything older than the 2017 model year Polo. It's also important to consider the fact that the Polo is no longer on sale in India so in the future its resale value is likely to be lower. 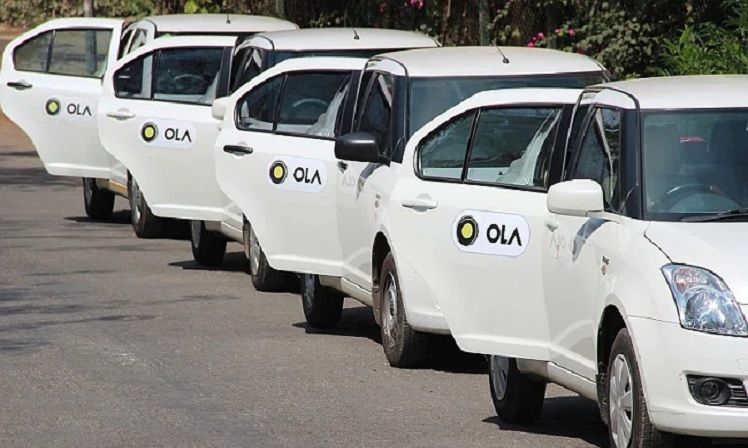 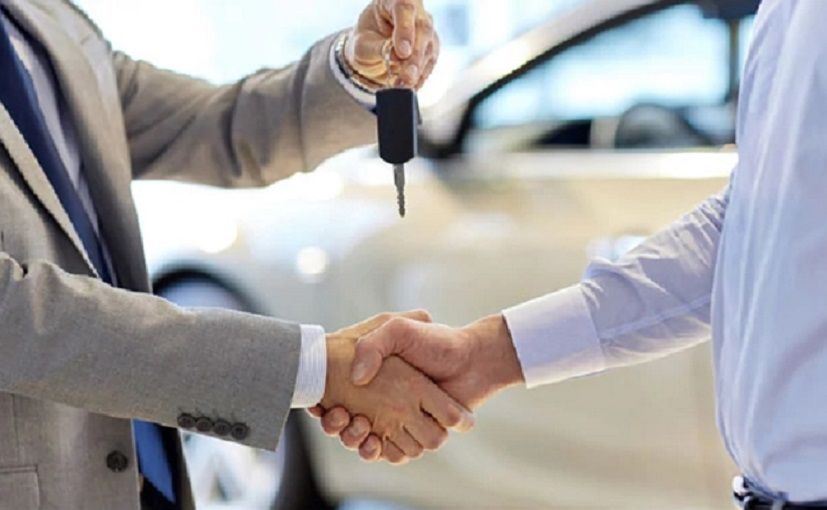 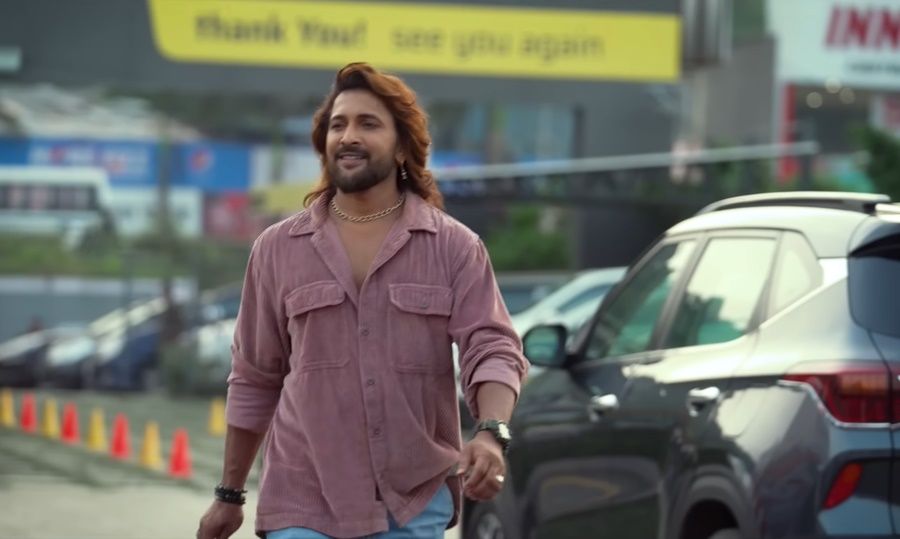 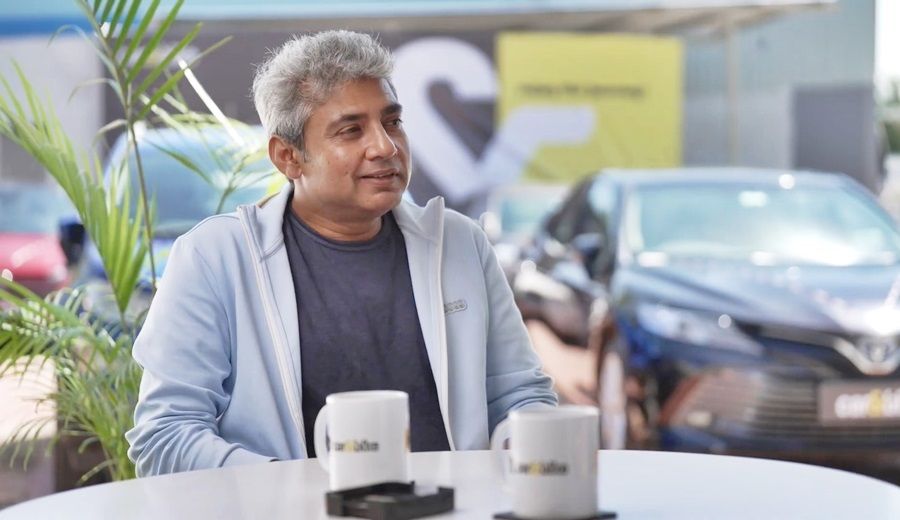