Bowmore is a Scotch whiskey distillery in Scotland that was established in 1779 and the Aston Martin DBX special edition has taken inspiration from it. 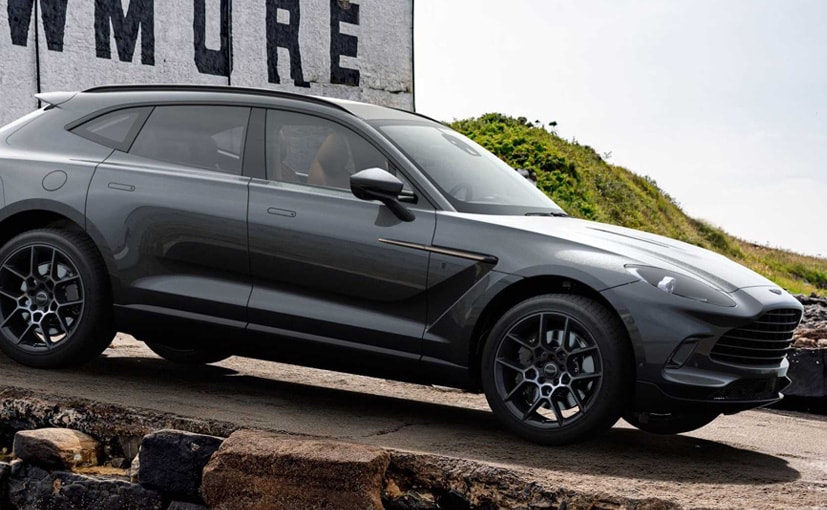 The Aston Martin DBX is one of the sexiest looking compact SUVs on sale today and the British carmaker has now made it even sexier with launch of a Limited Edition model- Aston Martin DBX Bowmore. The Aston Martin Q is the company's bespoke customisation service. The division has come up with an amalgamation of tweed and copper for an unique looking craftsmanship on the DBX both on the outside inside the cabin. The company will manufacture just 18 units of the Bowmore Edition and deliveries will begin in late 2021. 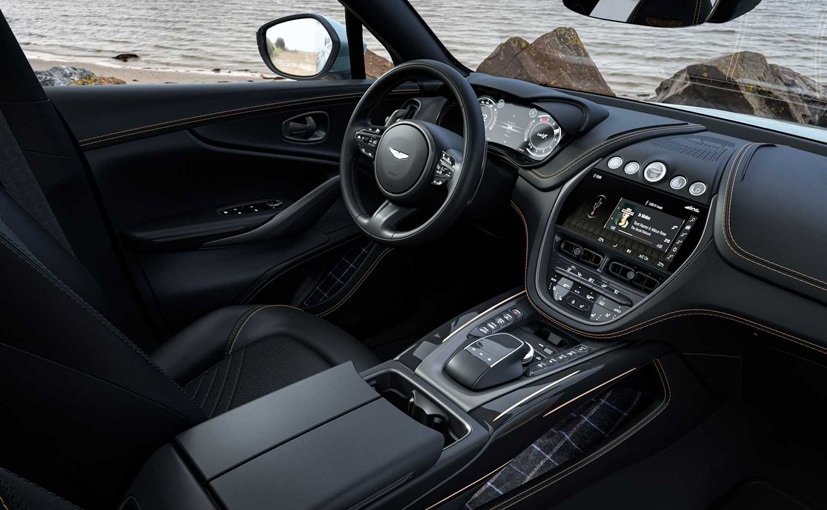 Customers get the choice of choosing between the Obsidian Monotone or Copper Tan Metallic/Obsidian Duotone interior trims.

Bowmore is a Scotch whiskey distillery in Scotland that was established in 1779 and this DBX special edition has taken inspiration from it. People at the Q division have used copper strips from the distillery's whiskey stills for the side-strake inlays. Even more original Bowmore copper has been used inside for the polished copper cup holders and sill plaques. The subtle copper exterior accents are coupled with Bowmore Blue, an existing Aston exterior colour saved for the DBX Bowmore Edition model and the Xenon Gray colour is available as an option. 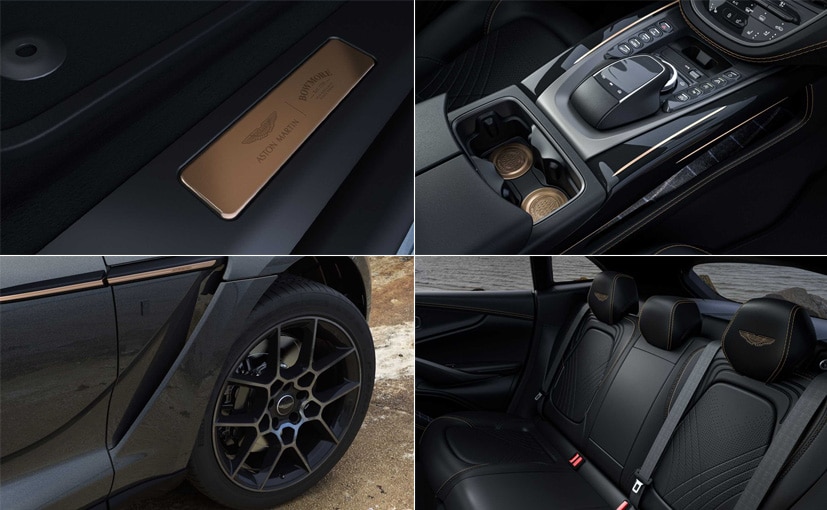 Even more original Bowmore copper has been used inside the cabin.

On the inside, customers get the choice of choosing between the Obsidian Monotone or Copper Tan Metallic/Obsidian Duotone interior trims. Bowmore tweed is again predominant on the inside along with other blue and copper accents. What really grabs your eyeballs is the fine copper foil detailing on the gloss-black central console. Then the DBX is also equipped with special Q accessories like a Bowmore tweed picnic blanket and leather holdall. Under the hood, you still get the same 4.0-litre twin-turbocharged V8 motor pumping out 542 bhp and 700 Nm of peak torque.