Over the years the focus of CES has moved away from consumer electronics to telecommunications and automotive technology. 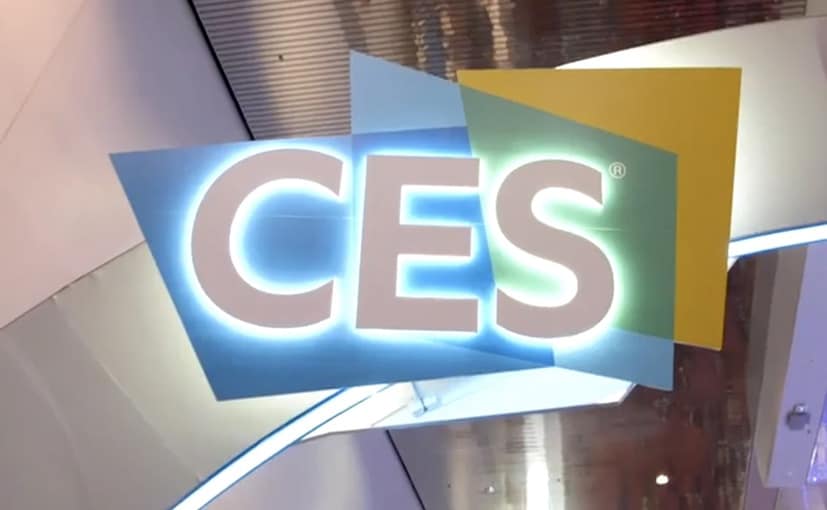 Like all major trade shows CES in 2021 will be going all digital thanks to the COVID-19 pandemic. The online-only platform will open the world's largest trade show to an even larger audience. CES takes place every year in the month of January in Las Vegas Nevada. 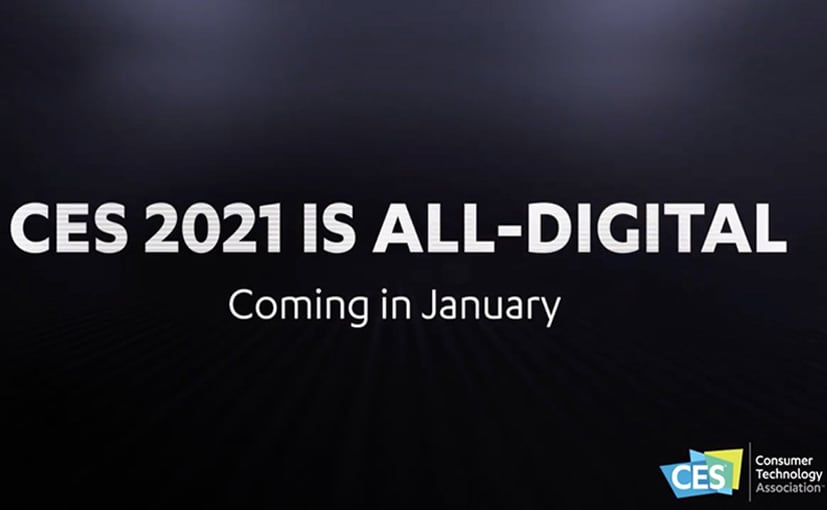 The trade show has gone digital because of the pandemic

The consumer technology association (CTA) which organises CES has said that it is going to be held between January 11 and January 14. This means the trade show has been pushed back by 5 days as originally it would start on January 6 and was to be held till January 9.

The first day of the event will be an exclusive media-only access day and January 12 and 13 will be open to all registered attendees, the last day of the conference will be dedicated for conference programming. 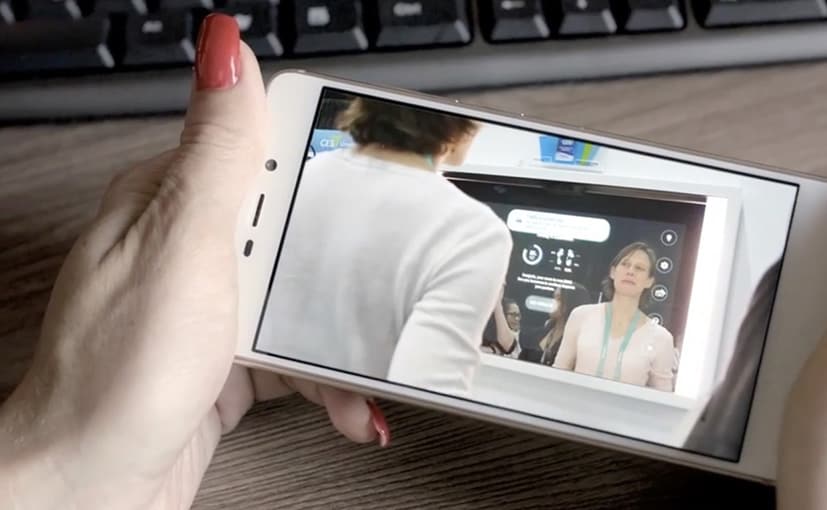 Over the years the focus of CES has moved away from consumer electronics to telecommunications and automotive technology. This year one should expect some huge announcements from automakers. The keynote will be delivered by Verizon's chairman Hans Westberg.

One can expect him to talk up 5G technology which will be pervasive across the world in this coming decade and will be particularly important for connected cars. In the recent past some massively outlandish cars have been unveiled at the trade show, including the Mercedes concept car that's inspired by Avatar and Sony's new connected car.