The car features a top speed of 45kmph and the bodywork is made oout ofplastic. It comes with ano-frills interior. 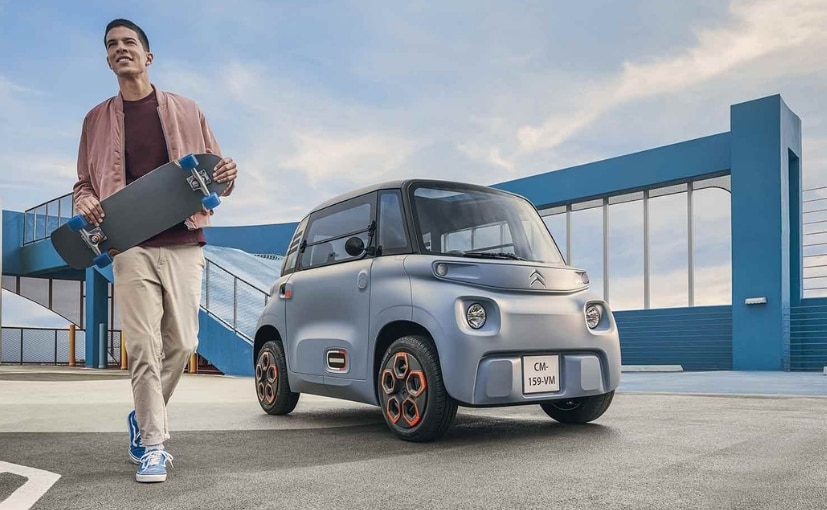 Citroën has launched a new EV which it hopes will be popular amongst youngsters aka GenZ called the Ami. The interesting thing about this car is that it can be driven around by people who are below the age of 18.

It has characteristics that are likely to catch the attention of tech-savvy teenagers and it is already on sale alongside video game consoles and smartphones at major French consumer electronics stores claims the company. 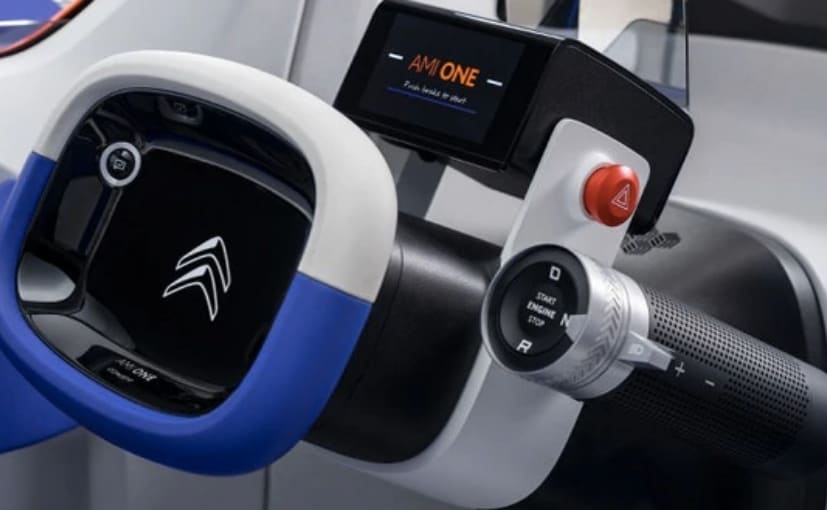 Citroen's new car can be driven by people aged 14

It is powered by a moderate 6-kilowatt electric-powered motor. According to the French legislation, it could be driven by somebody as young as fourteen, and the driver of the car does not require a legal license.

The car features a top speed of 45kmph and the bodywork is made out of plastic. It comes with a no-frills interior. The 5.5kWh battery pack takes three hours to juice up via a standard 220-volt plug socket and you can count on a range of as much as 70km.

In France, to purchase the entry-level edition, it is going to cost 6,000 euro ( ₹ 5.22 lakh approximately). Citroën claimed it has thus far got around 1,000 orders for the car from its customer base in France. 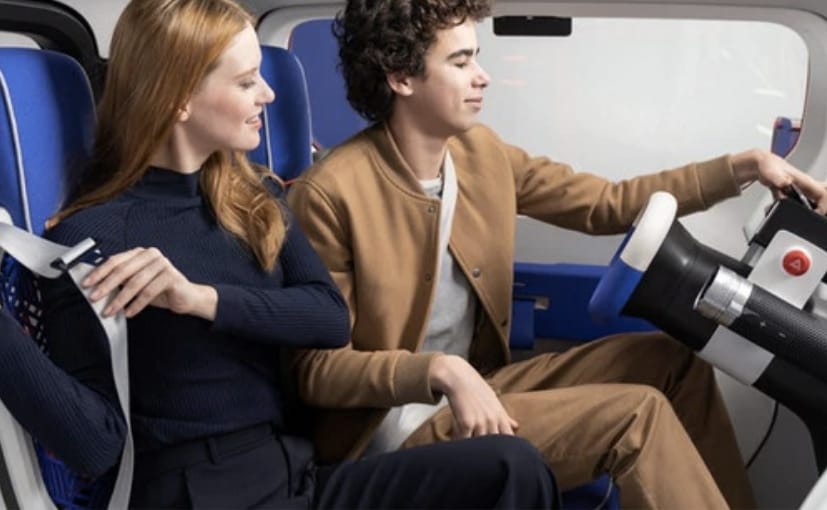 This car is an alternative to electric scooters

"The very first customer that came...was really a teenager along with his father" Olivier Garcia, head of products for French consumer electronics retailer Fnac Darty.

He explained youngsters had been searching for a more secure substitute for an electric-powered motor scooter or even a moped which are the standard modes of travel youngsters in France make use of to scoot all around urban centres.

"So that's a share of our customers that is not negligible," said Garcia.