Sachin Tendulkar Is Looking For His First Car. Can You Guess Which?

Sachin Tendulkar's first car was the humble Maruti 800 and the cricketing legend would like to add the car back to his garage. Current owners, are you listening? 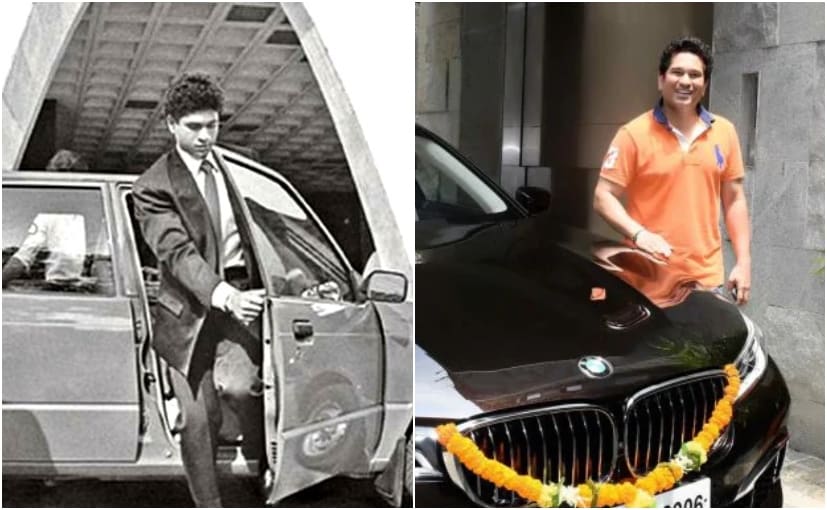 Former Indian cricketer, batting maestro and all-time legend Sachin Tendulkar is known to be a car enthusiast as he is known for his centuries at the oval. Time and Again, the Master Blaster has made his love apparent for all things fast and has owned a number of exotic cars right from the Ferrari 360 Modena, Nissan GT-R to a host of BMWs. However, not many know, that the cricketer's first-ever car was a humble Maruti 800, much like many of us. The peppy little hatchback was Sachin's first purchase at the beginning of his career, and now the cricketer is looking to add that car back to his garage.

Also Read: Sachin Tendulkar And His Love For Fast Cars 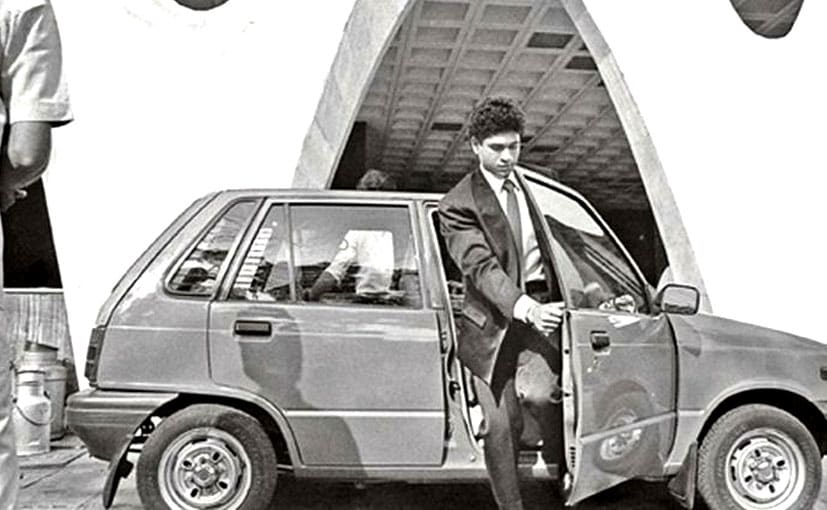 Sachin Tendulkar was speaking to Indian table tennis player Mudit Dani on his show 'In the Sportlight' recently. He said, "My first car was a Maruti 800. Unfortunately, it is not with me right now. I would love to have it back again with me. So, people listening to me, feel free to contact and get in touch."

Your first car, no matter how small or old, remains special to you. It is a representation of your hard work and one of the most tangible ways you can celebrate your progress in life. For Sachin, the Maruti 800 paved way for all the exotics he has in his garage today. For those who've driven the 800 in its prime, the car was not only efficient and reliable, it is equally fun to drive with its compact proportions and responsive steering. 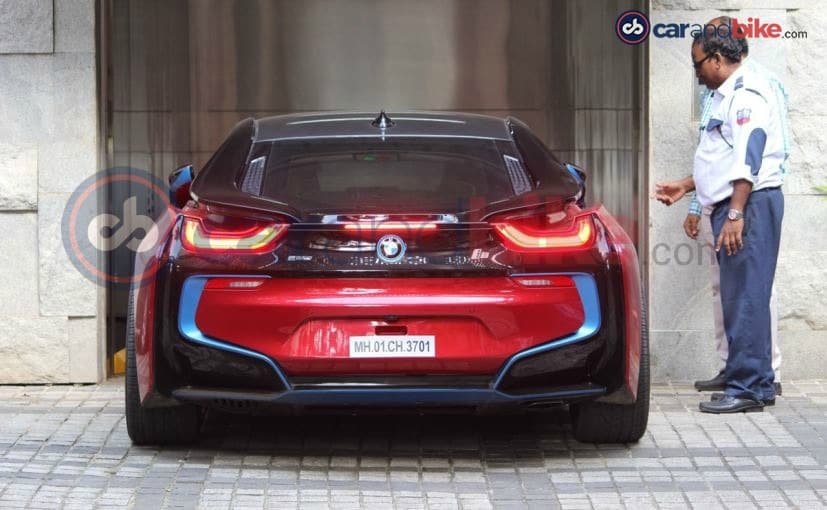 On the show, Sachin further revealed how his love for cars began from an early age. The cricketer, along with his brother would spot cars from his home's balcony in Bandra, Mumbai, for hours. There was a drive-in theatre near his home back in the day, where these cars would assemble.

"There was a massive open drive-in movie hall near my house where people used to park their cars and watch the movie, sitting in it. So I, along with my brother, used to stand in our balcony for hours to watch those cars," the legendary cricketer said.

Also Read: From the Maruti 800 to the BMW i8: A Journey Of Auto Passion For Sachin Tendulkar 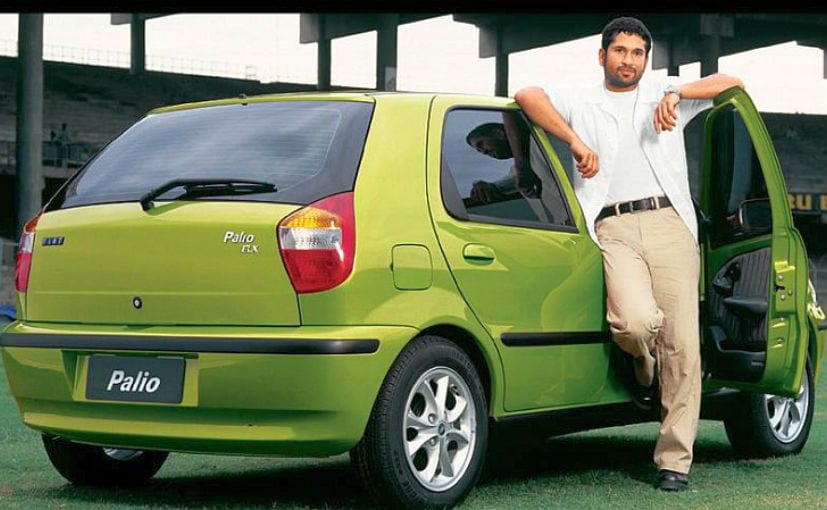 Much like his runs, the number of horses packed in Sachin's garage has only grown in recent years. Progressing from the Maruti 800, one of the hot cars to land in Sachin's garage was the E30 BMW 3 Series coupe, which was followed by the W202 Mercedes-Benz C36 AMG. Tendulkar was appointed as the Fiat India brand ambassador in the early 2000s and gifted a Fiat Palio 'S10' edition. The car was also available for purchase with only 500 examples made. The Ferrari 360 Modena was famously acquired by the cricketer in 2002 as a gift from former F1 driver Michael Schumacher. Having owned a couple of SUVs and sedans in-between, his next major exotic purchase was the Nissan GT-R Egoista that was updated with a Wald body kit for a unique look.

An ardent BMW fan, the cricketer is the brand ambassador for the German auto brand in India for years now and owns the BMW i8 Coupe painted in a bright red shade with blue highlights, BMW M5, a personalised 750 Li, and an X5 M.

Ducati Introduces MyDucati Mobile App For Customers
Subscribe to Our Newsletter
Over 1.5+ Lakhs subscribers
Thank you for Subscribing to Us