Decided Not To Allow Driverless Cars In India: Nitin Gadkari

Union minister Nitin Gadkari said that India isn't ready for autonomous cars yet which could possibly hamper employment potential, at a time when creating jobs is necessary. 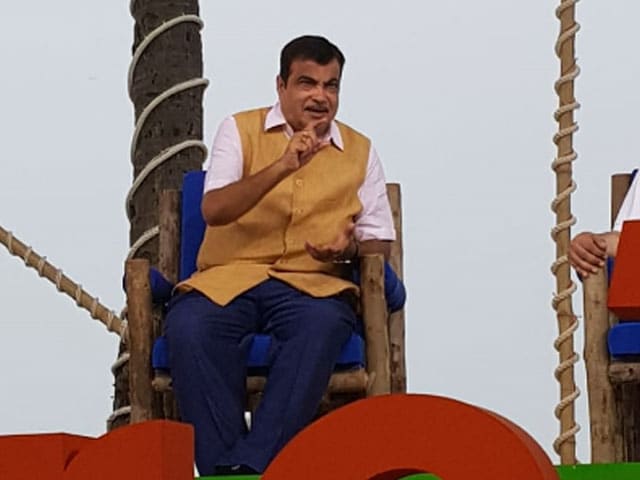 With the global automotive universe moving towards autonomous vehicles - be in semi autonomous with the likes of Tesla's autopilot or fully autonomous Level 5 cars that are expected in the near future, India is a ways away. While Indian road conditions are absolutely non-conducive for autonomous driving, government policy too is taking a similar direction. Speaking at a corporate event Union Minister Nitin Gadkari said, "for the driverless cars, I have a hesitation. We have decided not to allow driverless cars in India. I am sorry." He went on to say, "Presently, there are 30 lakh people who are getting employment (through the automotive and related industries). And in our economy, the most important thing is how to create more employment potential as our country's population is very high."

That said, unlike in the past where statements such as these would have come off sounding more like a 'final word' with no discussion or deliberation on the subject to be expected, Nitin Gadkari went on to add, "In a country where the population is very less, it can be a good idea for them. But still, I am open minded, if anyone convinces me, I am ready to discuss this subject."

While completely autonomous vehicles, in particular Level 5 autonomous vehicles are the main point of contention for most with regards to the effect it would have on employment, level 3 and level 4 autonomous cars have already proved to be a lot safer. Tesla's Autopilot for example has an excellent track record and semi autonomous systems such as AEB or autonomous emergency braking have been proven life savers. In India, automakers such as Mercedes-Benz and Volvo already offer a range of semi autonomous features on their cars.