While being critical of Mazepin, Tost was all praises for Mick Schumacher and Yuki Tsunoda 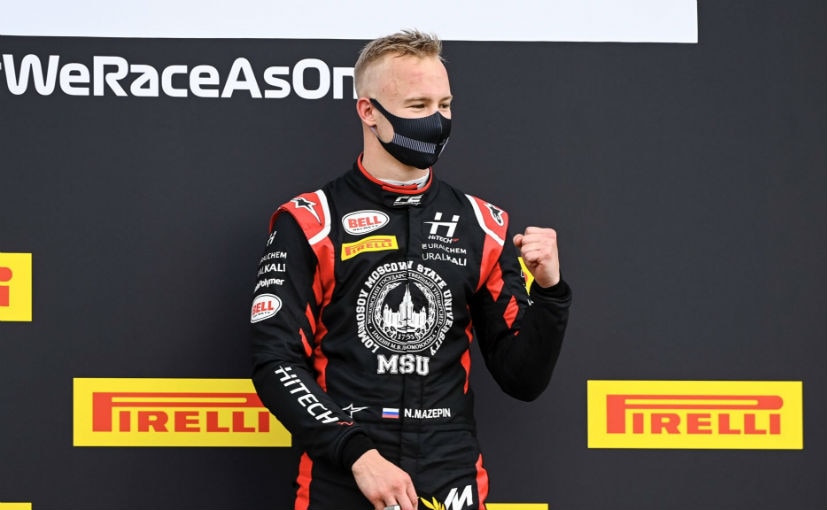 It is quite clear that Nikita Mazepin is not going to get a warm welcome to the F1 paddock the way Mick Schumacher and Yuki Tsunoda are slated to get one. The incoming Haas driver has been called a pay driver because of his father billionaire Dmitry Mazepin who has pumped in a lot of money to get his son a seat. But Mazepin's incident in December which was described as being "abhorrent" by his own team seemingly has had a lasting effect with many fans and many people in the paddock being critical of his entry in F1.

AlphaTauri boss Franz Tost seems to be one of them and he was recently stated saying," Of course I could get brutal and say you can't make a tiger out of a cow," when he was asked about Mazepin. The 65-year-old Austrian explained his reading of young drivers further. 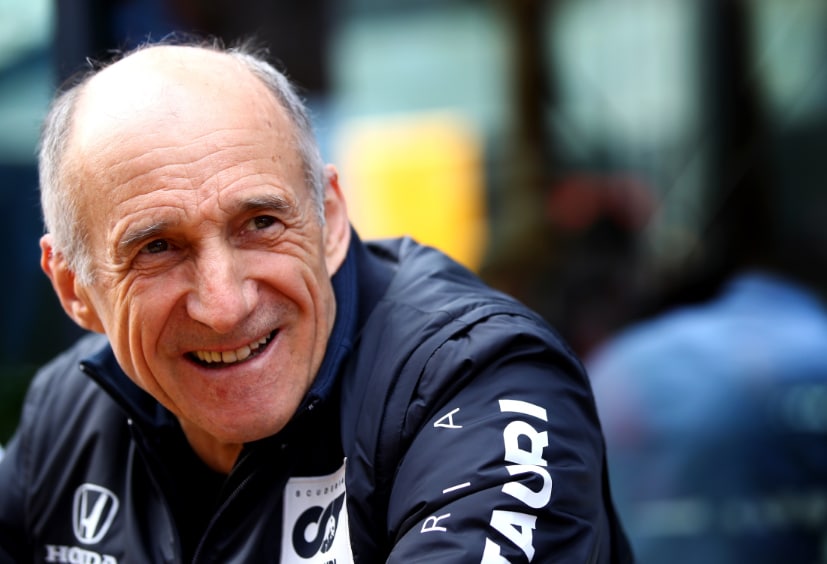 The AlphaTauri boss minces no words

"In the end, it always depends on how much brain a driver has and then switches on in the cockpit. In my long time in motorsport, I have found that in the end only those drivers who are intelligent and know why they are doing something, and behave accordingly, will prevail," he added.

Of course, Tost is a veteran and the careers of some of the best current drivers started under his wing at Torro Tosso. This includes 4-time world champion Sebastian Vettel, McLaren's Daniel Ricciardo and Red Bull star Max Verstappen.

Mazepin has also been criticised for pushing the boundaries of what's legal and he has been penalised quite heavily in F2 which is why the paddock is also wary of his antics. 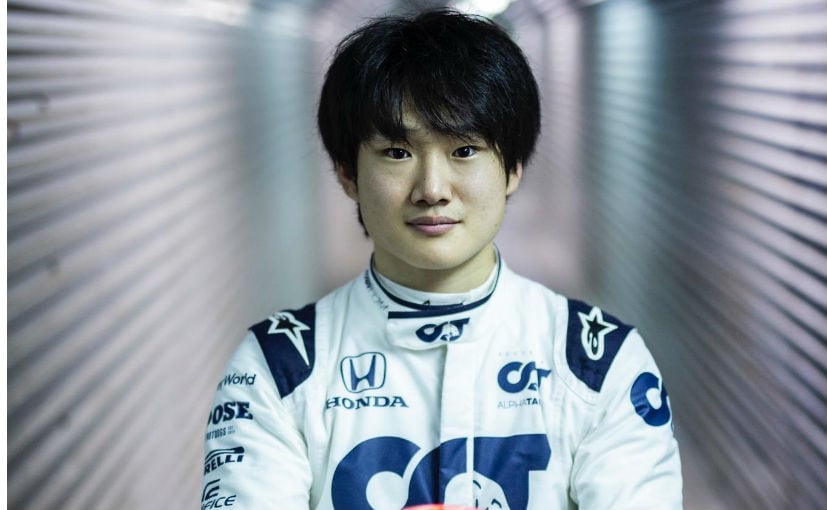 Yuki Tsunoda will be trained under Tost's wing

While being critical of Mazepin, Tost was all praises for Mick Schumacher and Yuki Tsunoda. "We are now getting some young drivers who are really super-good," said Tost.

"In addition to Mick and Yuki, there is also Robert Shwartzman. I think very highly of these three drivers. This generation will determine the future of Formula 1. Mick is not the type of driver who gets into a car and immediately risks everything. He takes it step by step and makes sure he has everything under control in order to then strike properly," he said.

"He looks at everything first and then continues to learn. It is important you take one step at a time and always retain what you have learned. Mick does that really well. That's why I am firmly convinced he will make an impact in Formula 1," he added.