Allison had been meaning to step aside for a while and this new structure enables Mercedes to keep him into the fold. 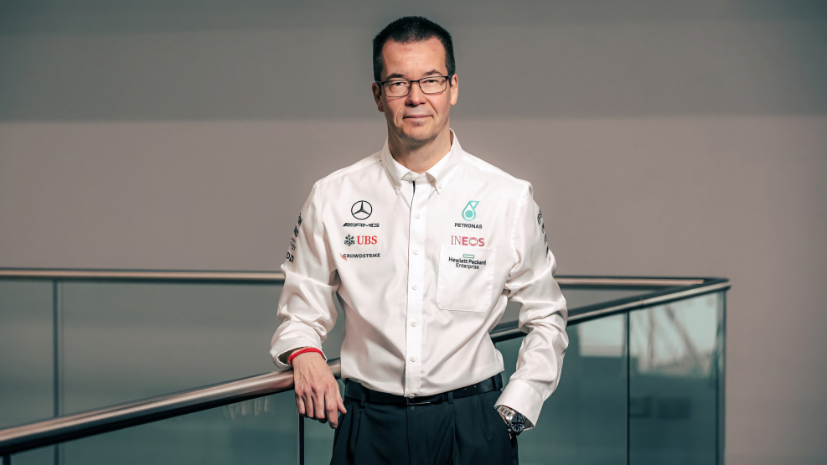 James Allison is arguably the best technical director in F1 who has been the brains behind the success of Mercedes for at least the last 3 years. Before that, he was at Ferrari and Lotus in the same role. Now, the Englishman is taking a step back from his day-to-day role at the Silver Arrows as he transitions into a new role of chief technical officer. As he moves into a new role starting in July, his deputy Mike Elliott will assume the responsibilities of the technical director at Mercedes.

"I firmly believe that people have a shelf life in senior roles in this sport," said Allison. "And I have chosen to step away from my role as Technical Director in order to pass on the baton at the right time for the organisation and myself. I have enjoyed four and a half wonderful years as Technical Director, and it has been a special privilege to lead the technical effort of the team in that time. It is a great pleasure to be succeeded by Mike, an exceptional engineer in a tremendously strong group of senior leaders in the team," he added.

"We will benefit from the freshness that he will bring to the role - and I hope I can continue to make a useful contribution across a new sphere of activity in my role as CTO, with a focus on increasing our capability across the board and supporting Toto [Wolff] with the major strategic challenges we face in the near future," Allison said.

In December Wolff increased his stake in Mercedes and has signed on to be CEO for another 3 years
Photo Credit: AFP

Allison had been meaning to step aside for a while and this new structure enables Mercedes to keep him into the fold while he focusses on more strategic issues than the day-to-day development of the car. Elliott has also been a long time lieutenant of Allison who started his career at McLaren and was with Allison even at Lotus, so there will be a sense of continuity in the role.

"It has been a great pleasure and privilege to work for James earlier in my career at Renault, and for the past four years at Mercedes," said Elliott."His track record in the sport speaks for itself, and he has been a fantastic teammate and leader for me during that time. They are big shoes to fill and I am delighted that we will be able to call on his expertise in his new role as CTO. On a personal level, it is an amazing opportunity to become Technical Director of a team like Mercedes, and I must thank Toto and our company for trusting me to make the step up to this new role," Elliott added. 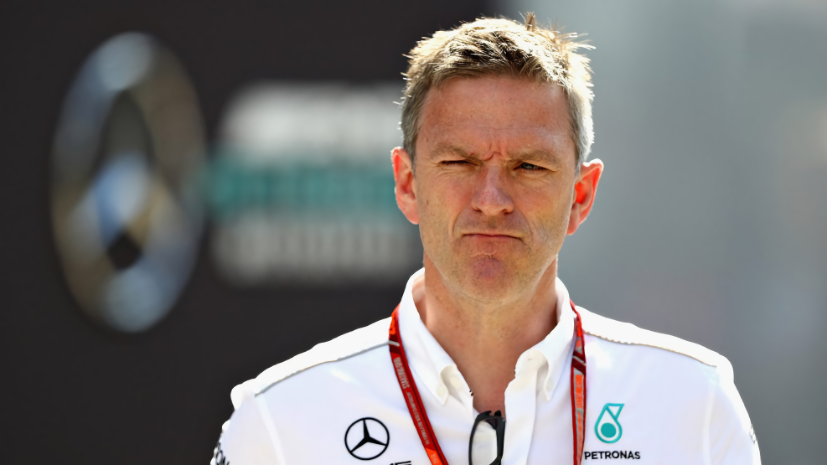 Toto Wolff who has become increasingly dependent on Allison with the passing away of Nikki Lauda and the exit of stalwarts like Aldo Costa and Andy Cowell also cited the importance of Allison to the organisation.

"Since joining Mercedes in 2017," said Wolff. "James has been an exceptional technical leader for our team, and he has made an enormous contribution to our performance: he combines huge passion and determination with detailed expertise and exceptional moral character," he added.

"We have known for a while that his time as Technical Director would be coming to an end this year and I am delighted that we have been able to shape this new role to keep him within our motorsport family; he will be an important sparring partner for me in the next years and I know that we still have much to achieve together," said the Austrian.