Hamiltons penalty saw Ferraris Charles Leclerc secure second place while Lando Norris produced a blinder of a lap to get back within the five-second margin to Hamilton and make his way to the podium. 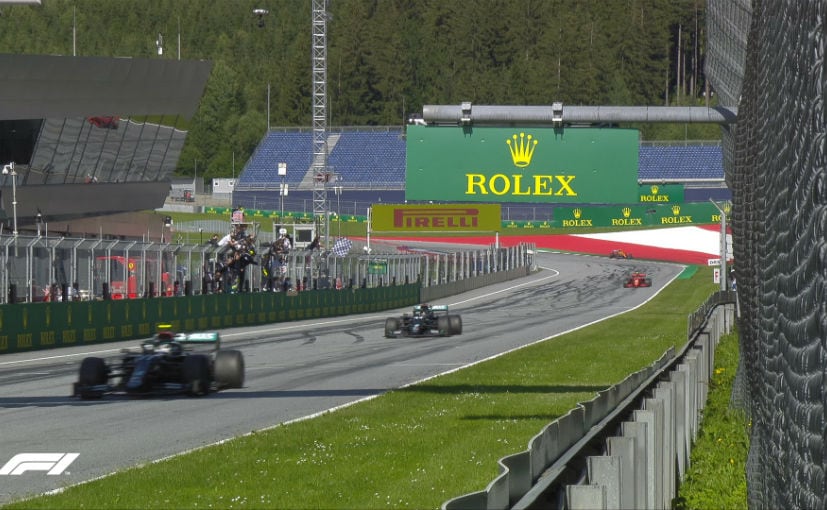 After having snatched pole position yesterday, Mercedes driver, Valtteri Bottas, won the opening round of the 2020 season in Austria. The Austrian Grand Prix was full of drama and the results took a turn for the worst for Lewis Hamilton following his clash with Alex Albon in the closing laps. Bottas led from the tart to the finish but his team mate Hamilton was awarded a five second time penalty for a clash with Albon that saw him drop out of being on the podium with his teammate.

Hamilton's penalty saw Ferrari's Charles Leclerc secure second place while Lando Norris produced a blinder of a lap to get back within the five-second margin to Hamilton and make his way to the podium. It was Norris' maiden F1 podium and a much needed one for Honda as it sees a window of clawing its way back on the front of the grid. 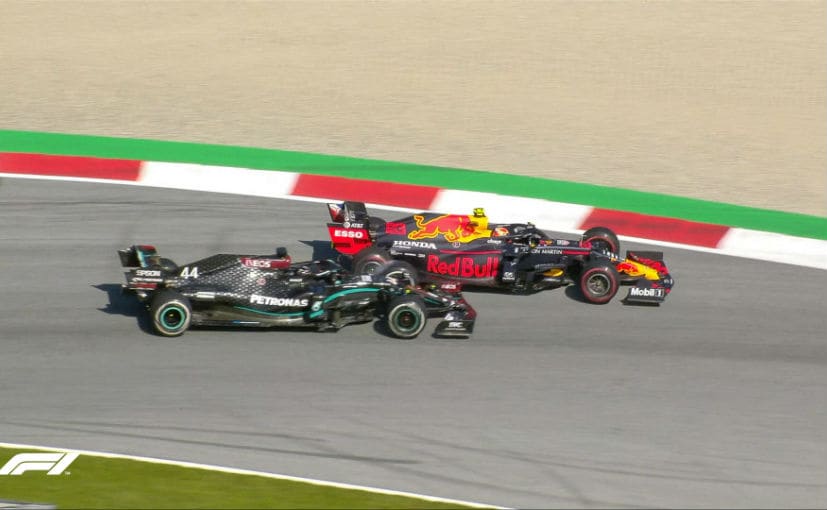 Team Mercedes looked to be cruising to a 1-2 finish but in the final laps of the race George Russell stopped on track which is why the safety car had to be pulled out. Of course a quick change in strategy saw teams making a quick pit stop to put on fresh rubber. Albon, Norris, Leclerc and Sainz pitted and they were right behind the top three and as the race restarted, Albon put the pedal to the metal and he saw the window and took on Perez but the safety car was brought out once again as Kimi Raikkonen's Alfa Romeo stopped on the home straight. 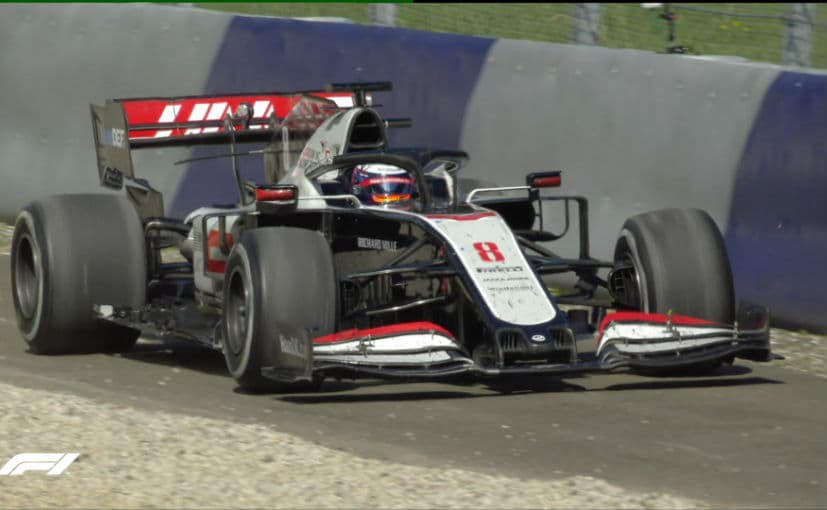 Albon with the new tyres was expected to go after Hamilton and he did and on turn four he made his move.  Hamilton had no intention to back down and though Albon had the right of way, Hamilton closed the window and this move ended up spinning Albon which saw him fade to the back of the grid. Hamilton received the 5 second penalty before he crossed the chequered flag. 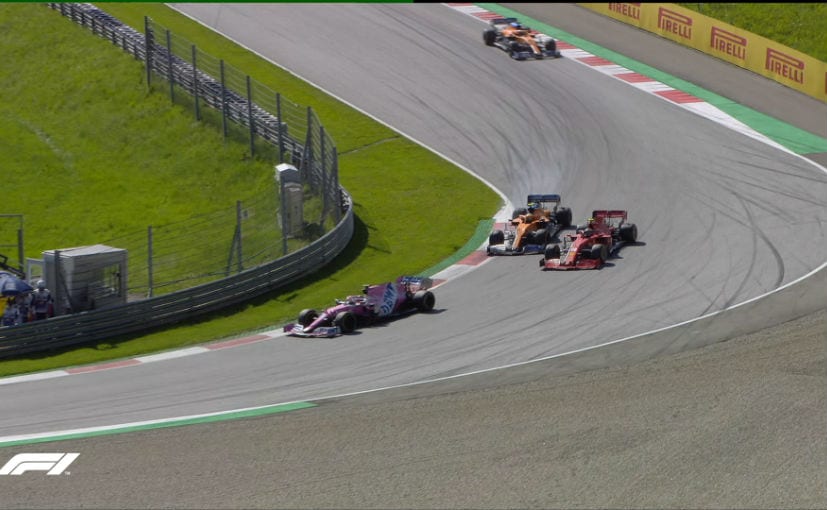 Clearly Bottas was far ahead when this fight took place and he brought the win home for Team Mercedes. Rest of the drivers to cross the finish line were Pierre Gasly in seventh, Esteban Ocon was eighth. Antonio Giovinazzi finished ninth ahead of Sebastian Vettel finished in 10th place. Nicholas Latifi was the last classified finisher in 11th place, just shy of a point on his debut.