Both, the race and the qualifying sessions are expected to breach the minute mark for the first time in the history of the sport. 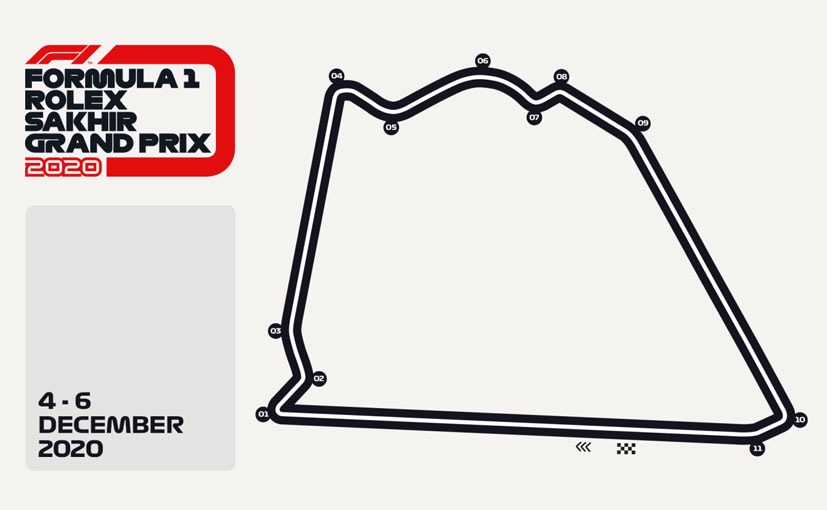 View Photos
It is the second shortest lap in Formula 1. It has a length of 3.543 kilometres

This year thanks to the pandemic there will be two races at the race track at Sakhir in Bahrain. The first one is at the main track which has been the host to the Bahrain GP for a long time, but for the first time, the second track will be used which is the outer circuit. This track is fascinating as it mimics almost a layout akin to IndyCar ovals as it has very few corners, mostly long winding straights broken into less than a dozen corners. Distance-wise, it will be the second shortest track after Monoco with a distance of 3.543 kilometres. It will also be a full night event for both qualifying and the race.

The race will have the most laps that have ever been done in an F1 race. It will have 87 laps to ensure the minimum distance of 305 kilometres is achieved. As per simulations, this is expected to break the record for the fastest F1 lap. Both race and qualifying laps are expected to breach the minute mark for the first time in the history of the sport. 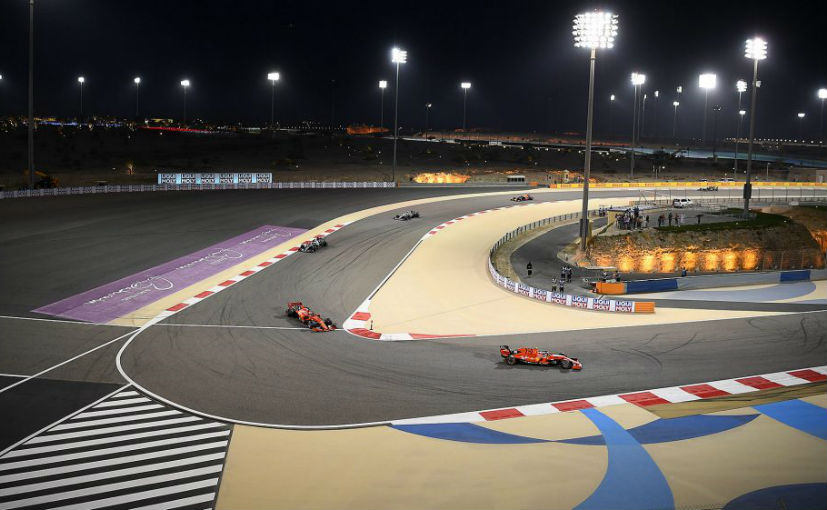 Qualifying times are expected to below 55 seconds and the race times are expected to be below 60 seconds. The previous record for the shortest lap time was scored by the late great Nikki Lauda in Dijon-Prenois for the Ferrari in 1974 at 58.79 seconds. Most recently, in the first race of the year, Valtteri Bottas lapped the Red Bull ring for the Austrian GP at 1 minute 02.939 seconds.

Considering the fast nature of the track, one should see a preference for low downforce setups. The track uses turns 1, 2, and 3 of the standard track before breaking into a series of quick sweeps and then rejoining the main track at turn 13.

Qualifying will get frantic as the lap is very short but more importantly cars that have less drag and more raw engine speed will be more effective. This means anything with a Mercedes engine will be formidable on this track though tyres could play a huge role as this track has never been used for an international sporting even before.