Fisker has announced that Project PEAR will come to life after the Ocean is delivered to the market in 2022.

Henrik Fisker who has launched a new electric vehicle startup wants to partner with contract manufacturer Foxconn which is known the world over as Apple's partner for gadgets like the iPhone, MacBook, iPad and Apple Watch. Fisker Automotive had gone bankrupt but its assets were purchased by a Chinese fund that has relaunched the Karma brand with the Revero plugin hybrid. Henrik Fisker all this while won the rights to use his name again and launched an EV startup that unveiled the EMotion electric vehicle which has a range of 644 kilometres. For this Fisker wants to partner with Foxconn which is increasingly deploying resources towards EVs which are similar to consumer electronics. 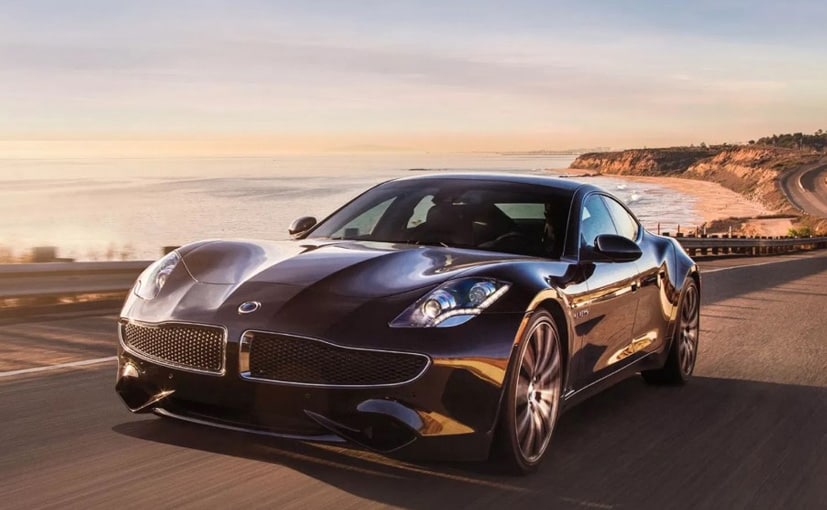 The Karma Revero has a range of 644 kilometres

The project dubbed PEAR will be developed in tandem with Foxconn. "We created our company to disrupt every convention in the auto industry. The creation of Project PEAR with Foxconn brings together two like-minded and complementary companies, each focused on creating new value in a traditional industry. We will create a vehicle that crosses social borders while offering a combination of advanced technology, desirable design, innovation and value for money, whilst delivering on our commitment to creating the world's most sustainable vehicles," said Henrik Fisker in a statement.

The deal entails a couple of things. This will be a jointly developed vehicle. Foxconn will manufacture around 250,000 vehicles annually which is quite a lot. It is targeting North America, China, Europe and India. The project will start production by the end of 2023. Fisker's new vehicle is dependent on a new battery system for which they need the manufacturing expertise that Foxconn brings to the table. Fisker has claimed that a new solid-state battery breakthrough is on the horizon with vehicles having a range of 805 kilometres and 1-minute fast charging which is basically in the same ballpark as gasoline vehicles. But these claims were watered down when the EMotion was announced as it is based on a standard Lithium-Ion battery.

Henrik Fisker last year also showed off a prototype called the Fisker Ocean which is an electric SUV and many believed this could be the vehicle that could use the solid-state battery technology he had been talking up for years. However, for manufacturing of the Ocean, Fisker has already tied up with Magna with whom Apple was also in discussions. Now, Fisker has announced that Project PEAR will come to life after the Ocean is delivered to the market in 2022.