Ferrari's longtime former CEO Luca Di Montezemolo has said that he is open to returning to his former company to help its F1 team return to its former glory. Montezemolo has stated that he knows Ferrari inside out and knows how to solve the problems of its F1 team which is central to the brand. 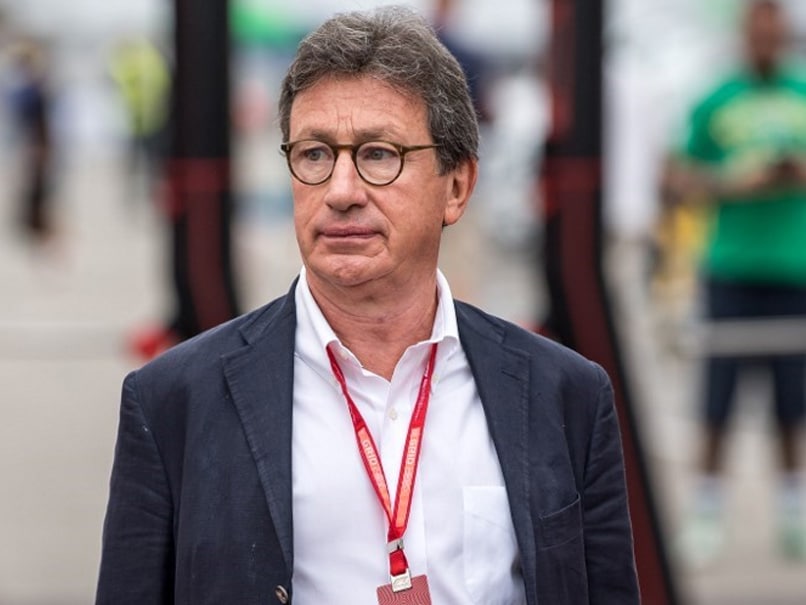 Montezemolo was the anointed successor to Enzo Ferrari and was its CEO and Chairman from 1991 to 2014 when he was ousted by former FCA and Ferrari CEO Sergio Marchionne. Sergio Marchionne replaced Montezemolo but after Marchionne's death, Louis Camilleri became the Ferrari chief in 2018. Camilleri retired suddenly last week. 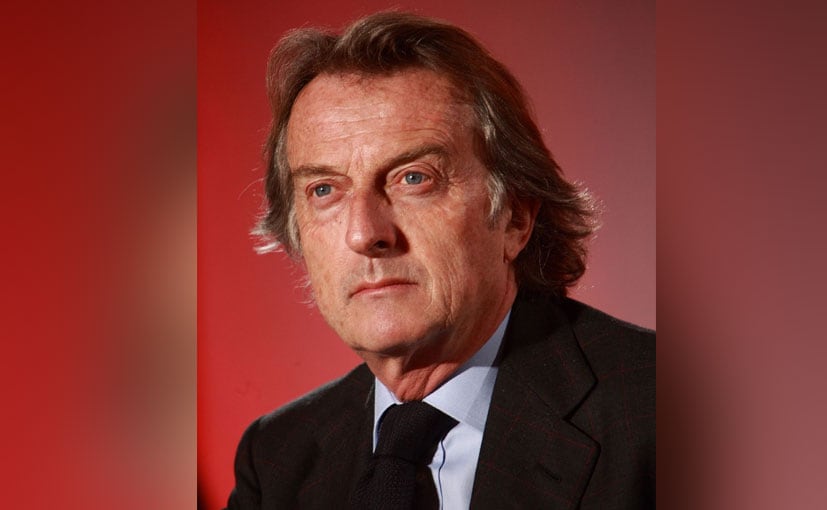 Luca Di Montezemolo was the anointed successor to Enzo Ferrari

"Is it possible for me to return to Ferrari? The question should not be asked of me; no one asked me anything. I think I know what the problems are and I can fix them, I know what needs to be tackled in time. But I see with great regret a weak Ferrari, out of the top positions makes me worried because it's a very difficult time for the team," he said.

Montezemolo presided over Ferrari's most successful period when the team won 6-consecutive constructors and 5 consecutive drivers champions between 1999-2004 during the era of Michael Schumacher. Montezemolo's career at Ferrari ended when he failed to attract Red Bull's chief designer Adrain Newey in 2014 which also triggered the exit of Fernando Alonso from the team. Before leaving, Montezemolo hired Sebastian Vettel to replace Alonso.

In 2020, Ferrari slumped to P6 in the constructor's championship. Its loss of form has been attributed to a rule change which left its engine weak. Ferrari also didn't renew the contract of 4-time world champion Sebastian Vettel who Montezemolo had hired during his tenure, and replaced him with Carlos Sainz Jr.