The new tell-all book 'The Time of Truth' by Carlos Ghosn and Philippe Ries chronicles his journey from the construction of the Renault-Nissan-Mitsubishi Alliance to the circumstances of his arrest in Japan on November 2018. 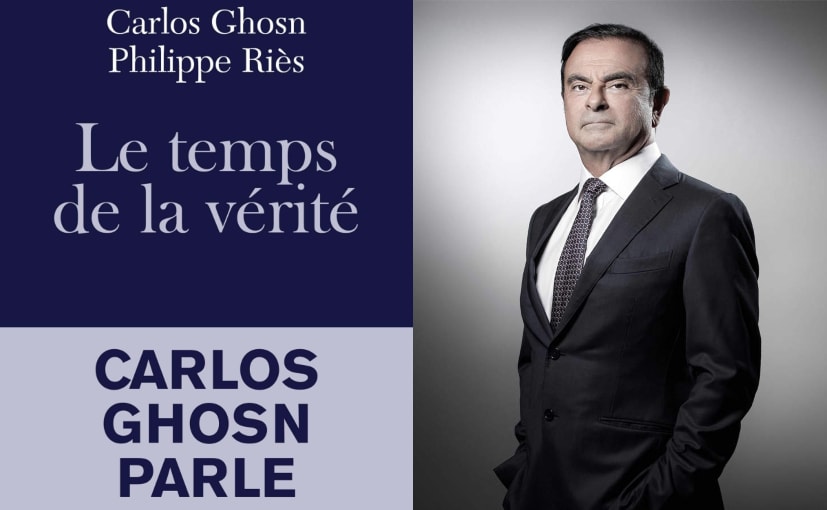 The former chief executive of the Renault-Nissan-Mitsubishi Alliance, Carlos Ghosn has announced his new tell-all book that will be published on November 4, 2020. The former Nissan Chairman and Renault CEO took to Twitter to anounce his new book  "Le Temps de la Verite"  or 'The Time of Truth', which has been co-written by Ghosn and Philippe Ries. As per the blurb, the book chronicles his journey from the construction of the alliance to the circumstances of his arrest in Japan on November 19, 2018.

Carlos Ghosn is currently a corporate fugitive under the Japanese law after he jumped bail in Tokyo, Japan, in December 2019. One of the most powerful bosses in the global auto sector, Ghosn fled to Beirut, Lebanon in a private jet and has been there since. With no extradition arrangement between Japan and Lebanon, the 66-year-old has not been extradited to Japan. Ghosn was under house arrest at the time of his escape from Japan. 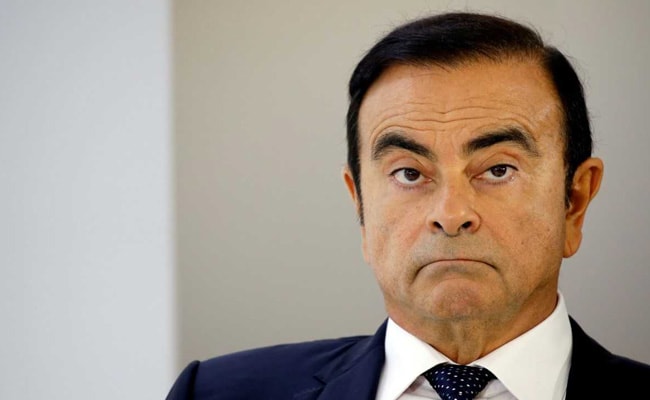 Ghosn escaped to Beirut in December 2019 and is there since, with no extradition treaty between Japan and Lebanon

The book's blurb further reads that with the tell-all "international public opinion will finally be able to understand the ins and outs of this drama." It also calls Ghosn "victim of a violent smear campaign orchestrated worldwide by the "Old Nissan" and the Tokyo prosecutor's office."

Ghosn is under investigation on charges of financial misconduct alleged by the Nissan Corporation. He was arrested in November 2018 from the Tokyo airport and was under judicial custody for months, before being placed under house arrest. Ghosn has denied the allegations of the financial misconduct and has said that he was the target of a corporate plot to get rid of him and the influence of Renault on Nissan in the alliance.

Soon after his escape from Japan, Ghosn made his first public appearance in Beirut in January this year. At the time, he had said, "Some of our Japanese friends thought the only way to get rid of the influence of Renault on Nissan is to get rid of me. Unfortunately, they were right." 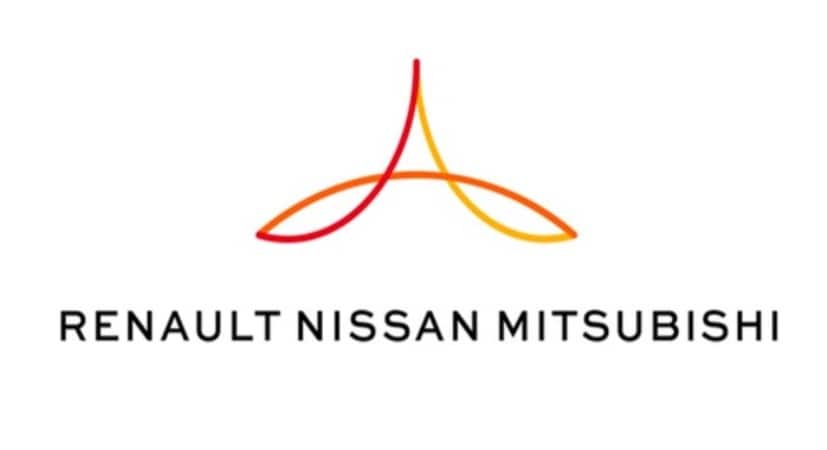 Carlos Ghosn was instrumental in pulling Nissan out of bankruptcy in 1999. He also played a key role in bringing the three auto giants under the alliance

Nissan claims that Ghosn had been systematically under-reporting his earnings to security regulators to the tune of $80 million. Japan requires companies to make executive compensation public since 2009. Ghosn has been accused of reporting roughly half of what he had been making as a top boss at Renault-Nissan-Mitsubishi. He also stands accused of misusing company assets for personal benefit, apart from breach of trust for acts including temporarily transferring personal investment losses to Nissan in 2008.

Post his escape to Beirut, Nissan filed a civil lawsuit against Ghosn in the Yokohama District Court in February 2020, seeking damages of 10 million Yen for alleged financial misconduct.