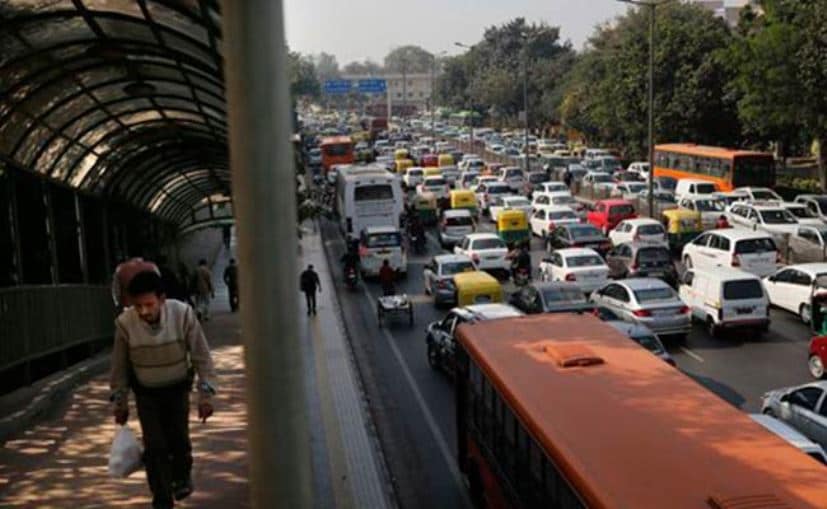 A recent study by Climate Action Tracker (CAT) concluded that in order to meet the Paris Agreement's goal to limit global temperature rise to 1.5°C the last petrol or diesel-powered passenger vehicle will have to be sold by 2035. At the Paris climate conference in 2015, 195 countries agreed to keep global temperature rise "well below" 2°C and to endeavour to limit the increase to to 1.5°C.

The analysis by CAT, an independent scientific analysis produced by four research organisations that tracks 32 countries covering about 80 per cent of global emissions, noted that even the transformation of the transport sector, where zero-emission vehicles would command a dominant market share by 2035, could be too late to avoid the need for consequential negative emissions.

The analysis contemplates two scenarios involving a range of big emitters, namely, the EU, China, US, Japan, India, Mexico and Brazil. The first scenario would see governments doubling fuel economy standards by 2030, while the second would see the doubling of fuel economy standards by 2030 and achieve 50% uptake of zero emission electric vehicles (EV) by 2050. While scenario 2 would allow the world to get "close to-or even reach-a 2°C warming pathway", the 1.5°C goal needs more action.

Markus Hagemann, founding partner of NewClimate Institute (one of CAT's four research organisations), said, "Emissions standards only get the transport fleet to a certain point-it is clear that in order to get to the Paris Agreement's lower temperature goal of 1.5°C, the world needs to make a paradigm shift to zero emissions vehicles. Attention must also be paid to the recent discovery that some car manufacturers have been deliberately manipulating emissions tests."

The analysis further remarks that the projected rise in vehicle numbers in India is so high that absolute emissions from passenger cars would keep rising even under Scenario 2. Nonetheless, it would "still be in line with the International Energy Agency's 2°C pathway for India, which foresees a similar rise in emissions, reflecting this strong expected growth".