Harley-Davidson's sales fall again in Q2 of 2020, even as the company continues to cut costs and reorient its business around fewer models. 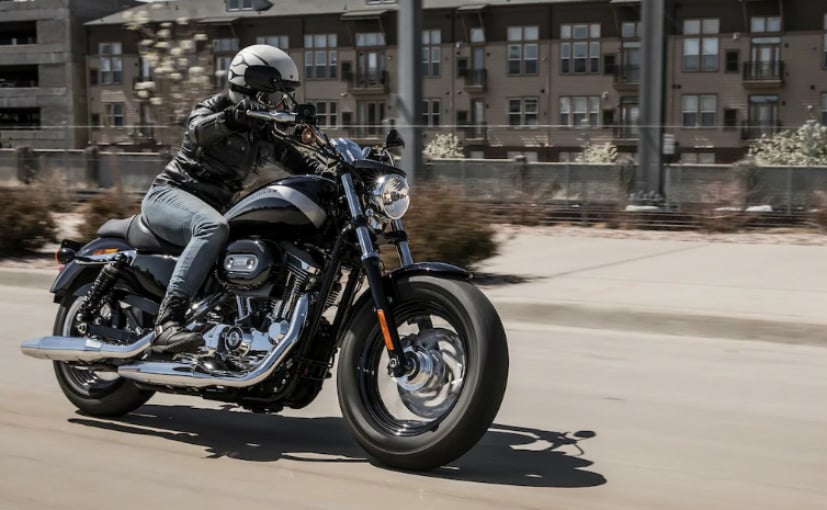 Harley-Davidson is reeling under slowing motorcycle sales, which were dealt another blow by the COVID-19 pandemic. For the quarter ended June 30 (April - June, 2020), the iconic American motorcycle brand said it will now trim its product line-up and also exit some foreign markets where sales have been slowing down alarmingly. For the second quarter of 2020, Harley-Davidson reported a loss of $92 milliion in the three-month period, compared to a profit of $195.6 million in the same quarter a year earlier.

In the home market of US, Harley-Davidson's retail motorcycle sales fell 27 per cent in the April-June quarter. It's the steepest sales decline in the last six years, and according to Harley-Davidson the slowing sales were aggravated by COVID-19 production cutbacks and temporary closures of dealerships as the pandemic raged on. In fact, Harley-Davidson suspended production in its factories in the US in March due to the COVID-19 crisis. Sales in Latin America fell 51 per cent, and declined 30 per cent in Europe, Middle East and Africa region. Revenue from motorcycles and related products fell 53 per cent and Harley's share of the US heavyweight bike market was 38.5 per cent, down 8 per cent from a year earlier and down significantly from previous years.

"A total rewire is necessary to make Harley-Davidson a high-performance company," Jochen Zeitz, chairman, president and CEO of Harley-Davidson said during a conference call with analysts, referring to the Rewire plan he had outlined to revive the brand after he took over as CEO.

Also Read: Harley-Davidson To Cut Hundreds Of Jobs As Part Of Turnaround Strategy

With slowing sales in certain overseas markets, Harley-Davidson now aims to exit international markets where sales and profitability did not support continued investment. The company also plans to cut its motorcycle line-up by about 30 per cent, in a clear departure from its earlier vision of adding new bikes and even branching into new categories. However, Harley-Davidson said that it will launch its first adventure-touring motorcycle, the Harley-Davidson Pan America 1250 in 2021, but still remains cautious on adopting an aggressive product plan.

"We don't want to just launch into every category at once. We want to be very focussed on the ones that are true to Harley," Zeitz said.

Earlier in July, Harley-Davidson said that it will lay of hundreds of employees as part of Zeitz's efforts to revive the struggling motorcycle brand. The Rewire strategy outlined by Zeitz, is aimed at making Harley-Davidson a leaner and more nimble organisation, seeking to reset product lines, and focus on the company's core strengths and prioritise profitable markets. However, many observers feel that Harley-Davidson will have a difficult road ahead to recovery.