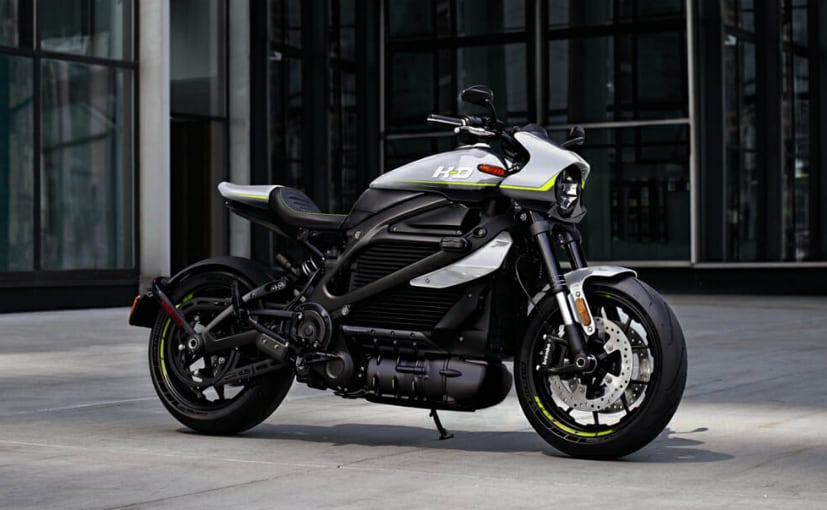 Harley-Davidson Inc on Thursday said it will lay off 500 employees this year as part of new Chief Executive Jochen Zeitz's efforts to revive the struggling motorcycle maker.

Harley-Davidson's sales have been declining for the past five years in the United States, its largest market, as its baby-boomer customer base ages. The economic pain caused by the coronavirus pandemic has further dented retail demand.

Jochen Zeitz was appointed as CEO of Harley-Davidson in February 2020, and he's hailed for turning around the Puma brand's near-bankrupt business

In response to weak sales, the Milwaukee-based company has cut production, leading to 140 job cuts last month at its factories in Pennsylvania and Wisconsin.

The latest cuts are in addition to those layoffs, a company spokeswoman said.

Zeitz, who took over in February, is hailed for turning around the Puma brand's near-bankrupt business.

Also Read: Harley-Davidson Lays Off Staff, Cuts Salaries In The US

His restructuring strategy, dubbed The Rewire, is aimed at making Harley a leaner and more nimble organization. It seeks to reset product lines, focus on the company's core strengths and prioritize profitable markets.

"Significant changes are necessary, and we must move in new directions," Zeitz said.

Harley-Davidson said the measures announced on Thursday will lay the foundation for a five-year strategic plan to revive sales that the company expects to share in the fourth quarter.

In all, the restructuring will eliminate 700 positions globally. It will result in a $50 million restructuring charge in 2020, including $42 million in the second quarter.

While the overhaul is expected to be completed by the end of the year, Harley said it will likely cause additional restructuring charges in 2021.

The company will provide more details of the financial impact in its second-quarter earnings report later this month.