Harley-Davidson To Cut 140 Jobs In The US

With a decision to adjust production volumes, Harley-Davidson will cut 140 jobs across two manufacturing facilities in the US. 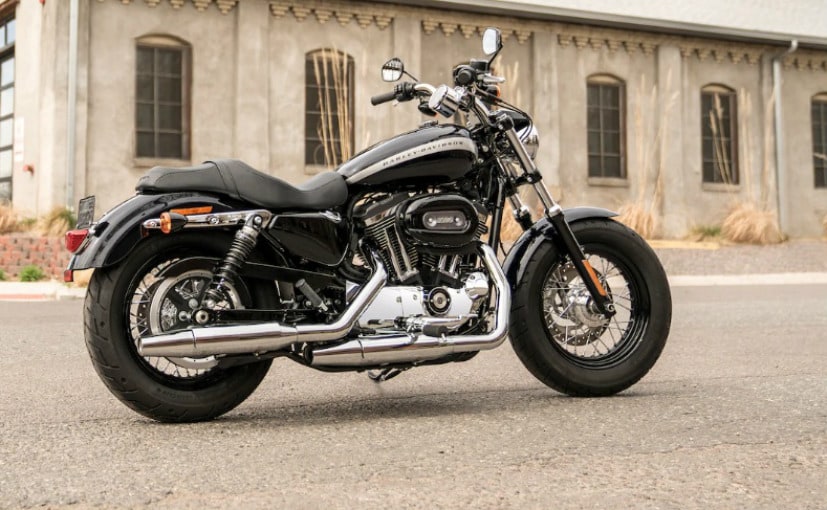 Harley-Davidson has decided to cut as many as 140 jobs in the US as a result of reduced production volume after assembly plants and dealerships were shut in the face of the Covid-19 pandemic. The layoffs are expected across two Harley-Davidson facilities, and will affect 90 production workers at Harley's York facility in Pennsylvania and 50 other workers at its Tomahawk facility in Wisconsin. The decision comes after Harley-Davidson was forced to shut down its factories in March as part of the efforts to stop the spread of the coronavirus pandemic kept non-essential workers at home.

Harley-Davidson has also been removed from the S&P 500 index, an index of leading American companies

In April 2020, Harley-Davidson announced that the company had temporarily laid off most of its global production employees and implemented salary cuts to lower costs, as the coronavirus pandemic hurt the iconic American motorcycle brand's business. In April, the company announced that the CEO and Board of Directors will forego their salaries, without specifying for how long. Salaries of executive leadership were cut by 30 per cent, while most other employees' salaries were cut by 10-20 per cent. Hiring has been frozen and the company also announced that salary reductions will be reassessed at the end of the second quarter. 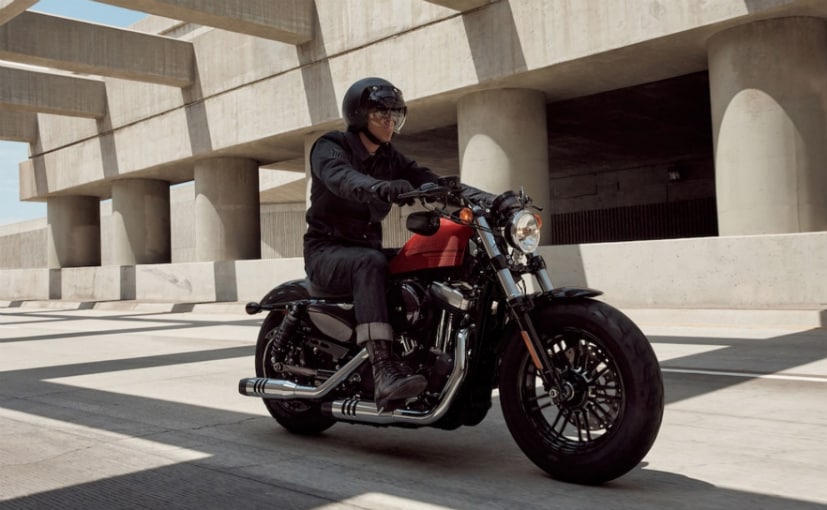 Harley-Davidson will ship fewer models to US dealers, and has cut forecasts for 2020

While Harley-Davidson re-opened its factories in May 2020 at lower production rates, the company also said that fewer models will be shipped in 2020 to dealers in the US. Production will be limited this year to bestselling models and palette of colours, and without customisable features for the rest of the year. Harley also announced that any additional new motorcycles will not be shipped to about 70 per cent of its 698 dealers across the US. 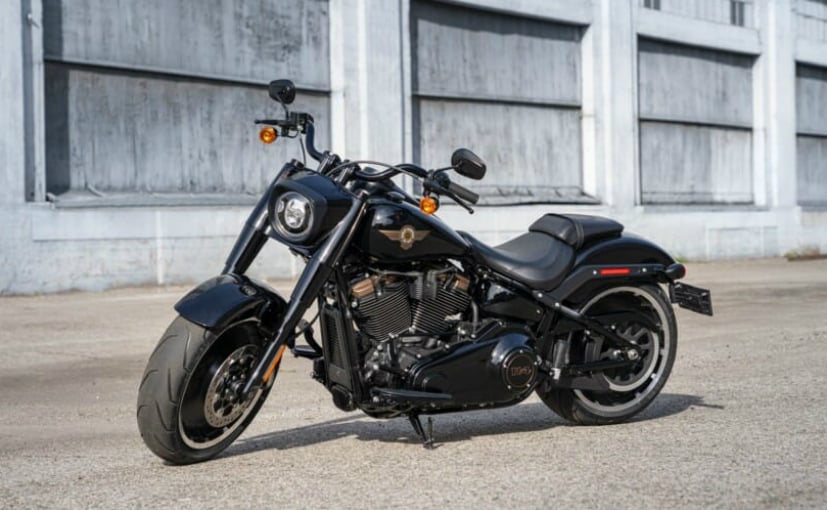 Harley-Davidson has been struggling with slow sales for several years now, particularly in the brand's home market of the United States

Harley-Davidson has been battling slowing sales for several years, particularly in its top market of the United States, which accounts for more than half of the brand's motorcycle sales. To make matters worse, the coronavirus pandemic has further dented demand for motorcycles as more Americans continue to stay at home. In May 2020, Harley-Davidson also replaced former CEO Matt Levatich with Jochen Zeitz, who is also the chairman of the Harley-Davidson board and former CEO of sporting goods manufacturer Puma. Jochen and his team have been working on a new five-year strategic plan to revive sales, which Harley-Davidson plans to reveal in the second-quarter earnings update.