India is looking at having an all-electric car fleet by 2030 with an express objective of lowering the fuel import bill and the running cost of vehicles. 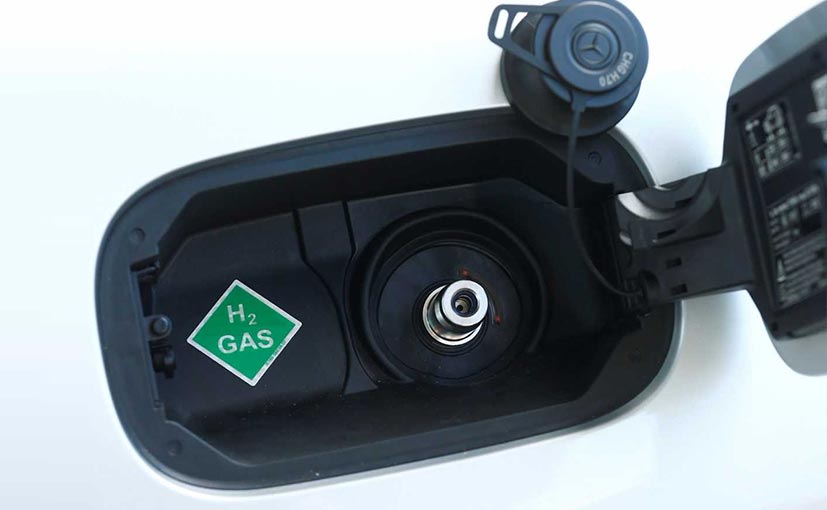 As India plans to give a robust push to promote use of electric vehicles, a top scientist says hydrogen-based system would be the right choice in the long run given its potential to become fuel of the next generation. The Indian Space Research Organisation (ISRO) had come out with a demonstration vehicle using hydrogen itself as fuel, G Madhavan Nair, the former chairman of the space agency, said. He was referring to a hydrogen-powered bus developed four years ago by Tata Motors and ISRO after several years of research.

"In the long run, I will say that hydrogen-based thing will be the right choice because hydrogen has to become the fuel of the next generation," Nair told PTI in an interview.

India is looking at having an all-electric car fleet by 2030 with an express objective of lowering the fuel import bill and the running cost of vehicles. The government is aggressively trying to push the sales and production of EVs in the country through schemes such as FAME India. State-run Energy Efficiency Services Ltd (EESL) last month said it will procure 10,000 electric cars.

According to Piyush Goyal, who held power portfolio till recently, India aims to become 100 per cent e-vehicle nation by 2030.

Union transport minister Nitin Gadkari has earlier asked automobile manufacturers in the country to go for eco-friendly alternative fuels, else he would 'bulldoze' them.

"We should move towards alternative fuel... I am going to do this, whether you like it or not. And I am not going to ask you. I will bulldoze it. For pollution, for imports, my ideas are crystal clear. The government has a crystal-clear policy to reduce imports and curb pollution," Gadkari said.

Nair said the hydrogen fuel cell that directly powers vehicles is "pretty expensive these days" and, so, one has to evolve a low-cost fuel cells technology, to make them viable.

"And how to generate hydrogen in an economical way and then how to make fuel cells...these are some of the technology challenges. We should mount a research and development programme in this regard," he said.

He is of the view that disposing of lithium-ion batteries (LiBs) after use in EVs is going to be "tough". "Lithium, you cannot throw it around. That becomes the most polluting thing. There has to be an adequate mechanism for collection and reprocessing," Nair said.

LiB has a life of five to seven years, which can be stretched up to 10 years, according to him.

"Disposals (therafter)...when you have millions of (electric) cars like this (LiB-operated)...they should not get caught in the normal way and pollute the environment," Nair said.

The availability of lithium is scarce and that's why the cost of LiBs is high, he said.

"Secondly, handling (lithium) is difficult, you require moisture-free environment. That's why I say for the long-run, one should look for (Hydrogen) fuel cell which is something like a battery-sized box but does this conversion of hydrogen into electricity. If you invest on that, I think we will have a much better opportunity," Nair said.

According to industry officials, hydrogen fuel-cell powered vehicles are "non-polluting", and water vapour is the only emission.

In such vehicles, hydrogen is stored in compressed form, which combines with oxygen in the air to generate electricity, which is used to charge the fuel cells to power their motor, they noted.