Leo Burnett, a global advertising and media consultancy firm, has introduced a new device called 'StreetEye', which can be mounted on a two-wheeler and it alerts the rider to potholes on the road in real-time. 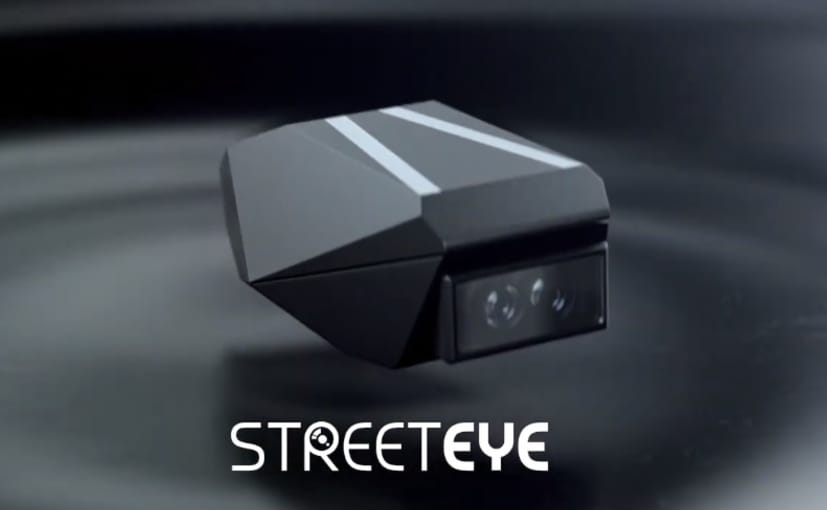 View Photos
Leo Burnett India will launch the 'StreetEye' device soon. The expected pricing is not known yet

Leo Burnett is a global multi-disciplinary consultancy firm which specialises in, advertising, brand consultancy, communication, marketing and so on. While the company isn't active in the business of road safety, Leo Burnett recently introduced a first of its kind product in India. Called the 'StreetEye', this two-wheeler mounted device is designed to detect potholes and alert a two-wheeler rider of the same in real-time. StreetEye was conceptualised, designed and manufactured by Leo Burnett and the project was sponsored by Acko Insurance. 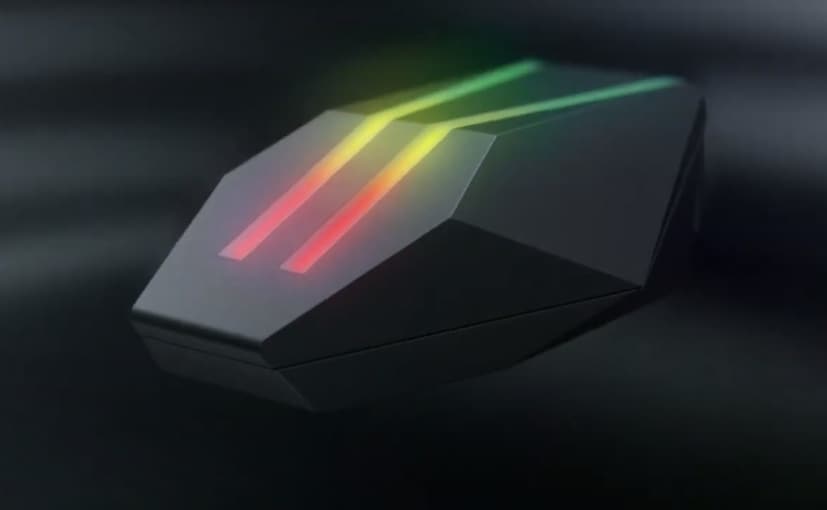 (The StreetEye device can be mounted on any two-wheeler. It has a sleek design)

India has one of the densest road networks in the world. Traffic data from 2019 suggests that 4,775 road accidents were caused by pot-holes, resulting in 2,140 deaths. So a device that can be mounted on a two-wheeler and alerts motorists of pot-holes well in time, has the potential to save thousands of lives and even prevent injuries to two-wheeler users. 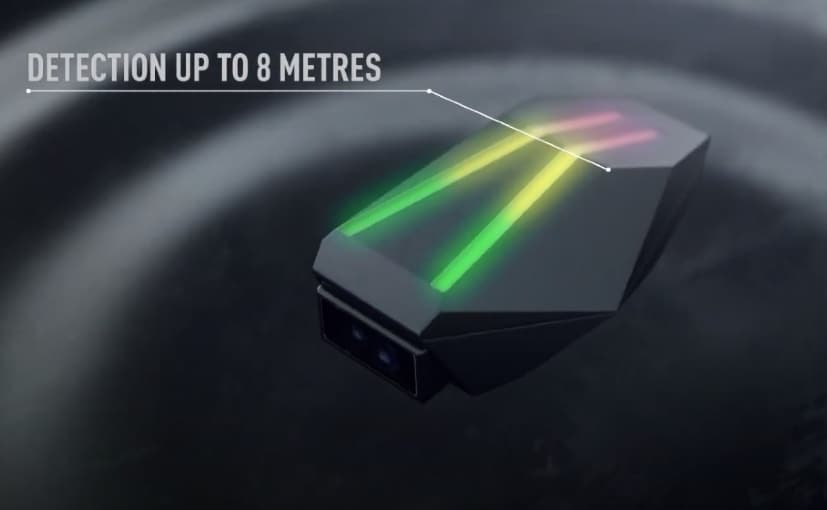 Leo Burnett says that the StreetEye device uses stereo cameras and light detecting to map potholes on the road's surface and alert the rider so that he/she can take adequate action to avoid the same. The device has a pot-hole detection range of up to eight metres. The device will be light and gets a sleek design. And it is encased in a weatherproof body. 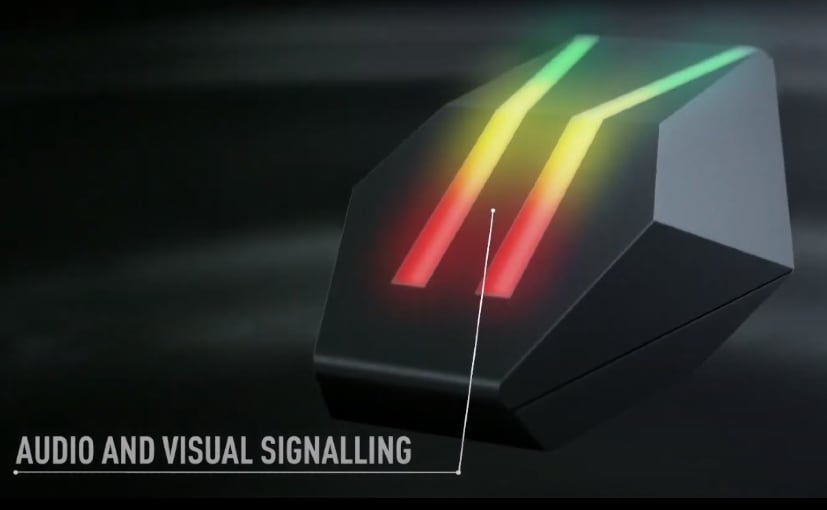 Speaking about the prospective launch Rajdeepak Das, CEO and Chief Creative Officer, Leo Burnett said "At Leo Burnett we believe the only way to predict the future is to create it ourselves. We have always been driven by our HumanKind philosophy which puts people and problems at the centre of all our initiatives. The teams at Leo Burnett have been tirelessly researching, developing and testing various versions of StreetEye to find a solution to one of the vital problem i.e. accidents due to potholes. And we are very excited about this product and would be launching it soon in the market."

The StreetEye device is yet to be launched in India and so far, there are no other similar devices in the market.