To accompany the Euros 100-million-plus investment into Hethel's facilities, Lotus will be recruiting some 250 new employees. 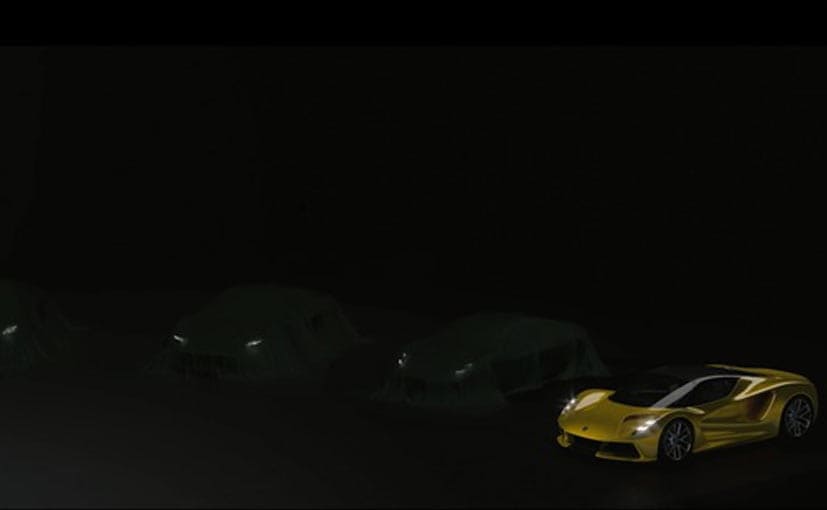 A new series of sports cars is confirmed, with prototype production of the Lotus Type 131 to commence this year from the manufacturing facility in Hethel, Norfolk. The new manufacturing investment is part of Lotus' Vision80 strategy, which will also see the relocation of two Lotus sub-assembly facilities into one efficient central operation in Norwich city to support higher volumes.

To accompany the Euros 100-million-plus investment into Hethel's facilities, Lotus will be recruiting some 250 new employees. This is in addition to the 670 to have joined Lotus since September 2017, when shareholders Geely and Etika took ownership of the company. 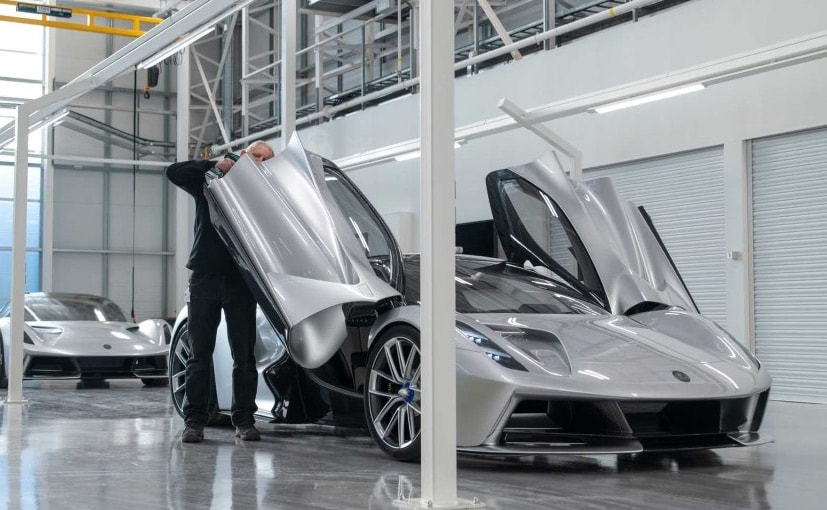 The Evija EV hypercar will soon be launched

Lotus has released an image that hints at the new generation of products that will follow Elise, Exige and Evora, which have entered their final year of production in 2021. A full programme of activities is planned to celebrate the current range of three sports cars, starting with the elder, the iconic Lotus Elise. 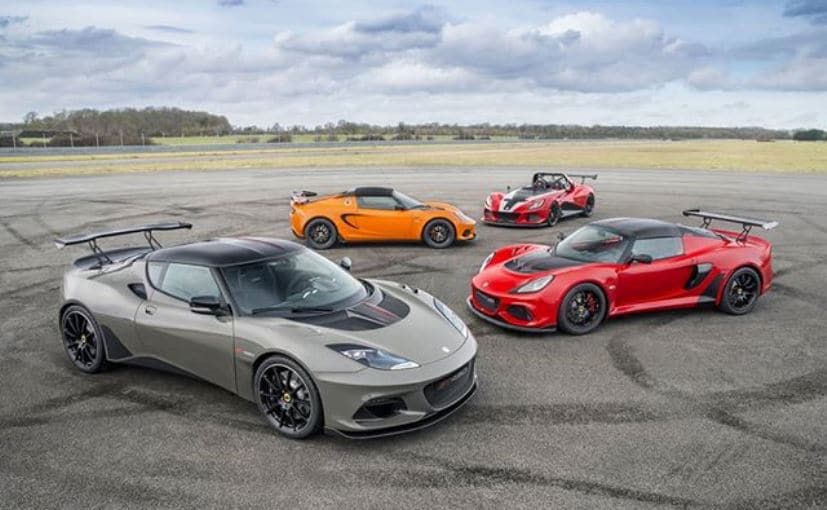 The Elise, Exige and Evora have contributed greatly to the Lotus business over the years

Phil Popham, CEO, Lotus Cars, said, "This year will be hugely significant for Lotus with new facilities coming on stream, a new sports car entering production and new levels of efficiency and quality that only a new car design and factory can deliver. Despite the continuing global challenges, Lotus has emerged from 2020 strong and on track in the delivery of our Vision80 business plan."

The Elise, Exige and Evora have contributed greatly to the Lotus business over the years, and by the time the last of these models leaves the assembly line, they will have sold a combined circa 55,000 units.