The McLaren Senna LM Special Edition is inspired by the original McLaren F1 LMs and will receive several modifications just like the F1 inspired car and so the updates are more than cosmetic. 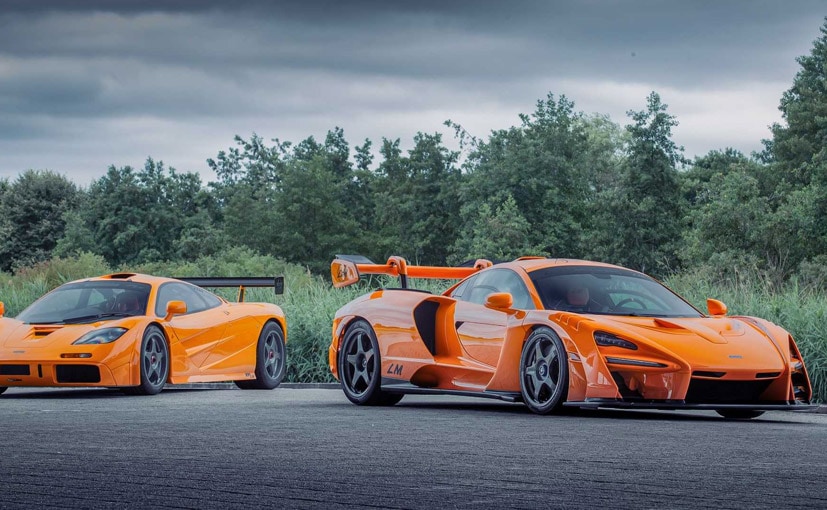 The McLaren F1 won the 24 Hours of Le Mans back in 1995 has been an iconic model since then. It's been 25 years since then and now two McLaren dealers in the US are celebrating the victory with five bespoke McLaren Senna models that have been customised by them. These models are inspired by the original McLaren F1 LMs and these Senna models will receive several modifications just like the F1 inspired car and so the updates are more than cosmetic.

Also Read: McLaren's Legendary Woking Headquarters Is Up For Sale In fact, these five specific models have been tuned to churn out more power output at 803 bhp from the same 4.0-litre, twin-turbocharged V8 engine. The engine gets polished ports and cylinder heads, OZ aluminum wheels, satin gold on the quad exhaust tips, and a 24-karat gold heat shield. Then it has also received aerodynamically-enhanced bodywork. 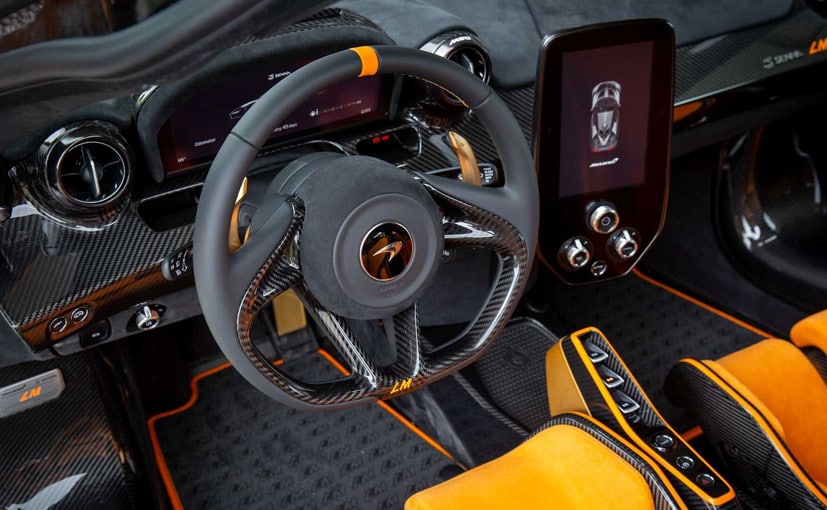 On the inside it gets bespoke interior, titanium nitride foot pedals, and unique LM branding.

These Senna models have been painted in Papaya orange replicating the five GTR-style limited edition F1 spec-models that were commissioned 25 years ago to celebrate the success at Le Mans. Those models were equipped with redesigned cam covers, a tuned engine with more bhp as well along with improved aerodynamics. The new models get similar treatment on the inside as well with a bespoke interior, titanium nitride foot pedals, and unique LM branding. 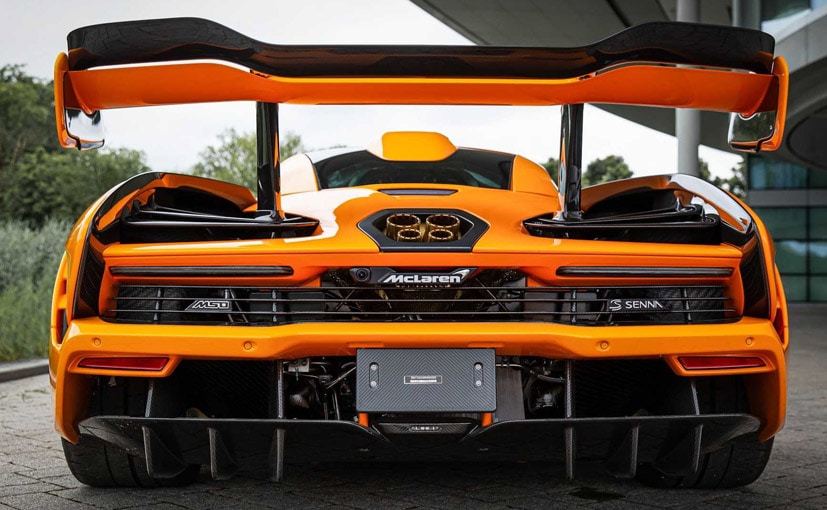 The five Senna LM models were designed at McLaren Special Operations by McLaren Orlando and McLaren North Jersey dealerships. In US it will cost around $ 1 million, and that's before any other upgrade.