McLaren says that the new platform is developed using innovative, world-first processes and techniques to shed off the extra mass in a bid to reduce weight for better dynamics and safety. 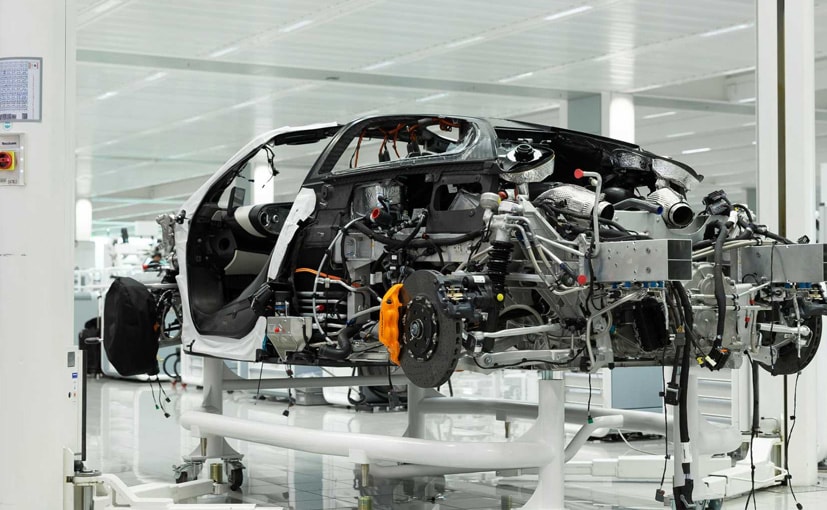 Hybrid technology is not alien to McLaren. We have seen the P1 and Speedtail earlier, but this time around McLaren has gone a step further developing a brand new platform dedicated for electrified vehicles. The first production model will be coming off this new platform in 2021 and we are eagerly waiting for McLaren to share further details. For now, we know that the added weight of the hybrid motor and battery pack will be managed with the new architecture which will use lots of carbon fibre. McLaren is known for making mighty supercars and they have to be fast and agile, at all costs. 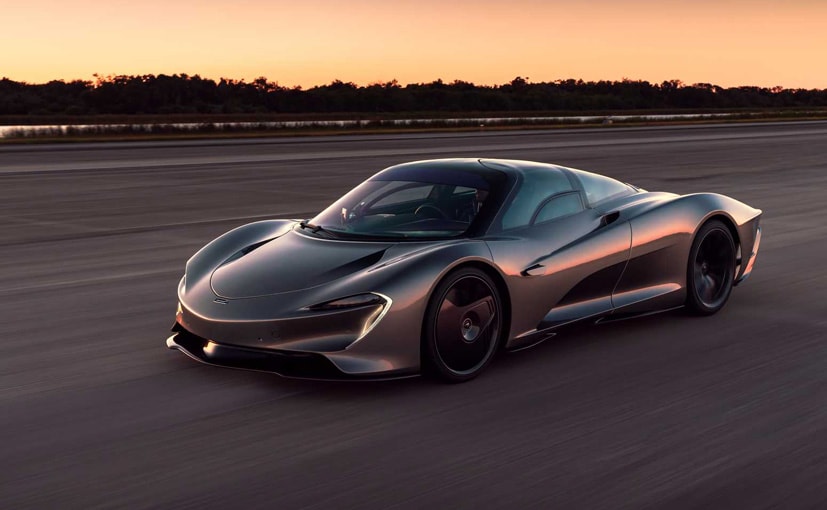 The McLaren Speedtail was also a hybrid model.

Though details of the new platform and the upcoming model are yet coy, McLaren says that the new platform is developed using innovative, world-first processes and techniques to shed off the extra mass in a bid to reduce weight for better dynamics and safety. Moreover, the new platform is flexible and scalable which make it further usable for other McLarens in the future as well. The company also says that as compared to the previous MonoCell chassis that was launched in 2010 with the MP4-12C, this new one has "greater structural integrity and higher levels of quality". 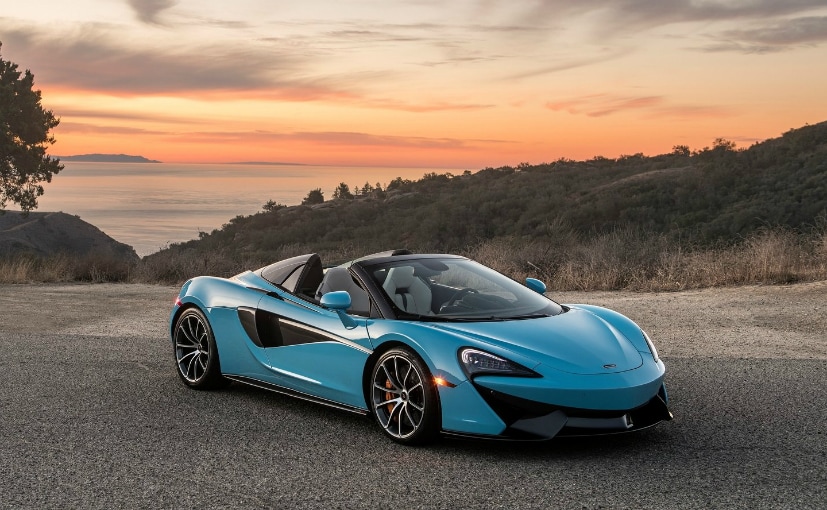 The new hybrid platform is likely to replace the McLaren 570S.

In future, engineers at McLaren will also use learnings of this platform to develop the all-electric platform. The carmaker has invested around $65 million in the composite technology centre in England where the new carbon fibre intensive platform was developed. We are expecting the new hybrid model to be a replacement for the 570S and it is likely to get a twin-turbo V6 unit instead of the V8.